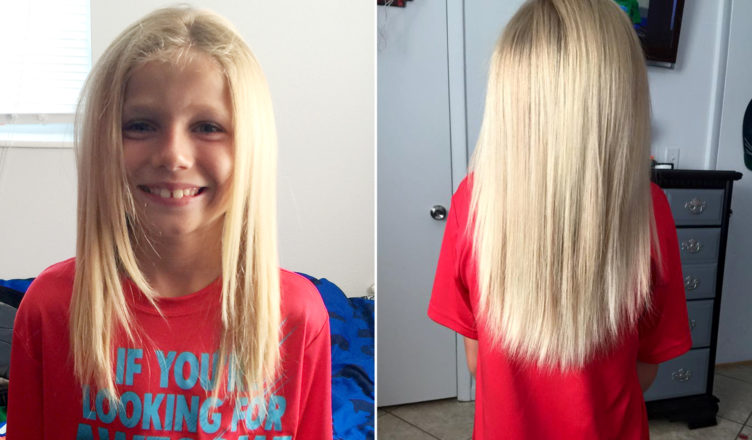 When Christian McPhilamy was six years old, he was inspired by a television commercial about the provision of toupees to children with cancer at St. Jude Children’s Hospital!

“Mom, what is that?” Christian asked his mother. “There you donate your hair to children with cancer … to make wigs out of your hair,” replied his mother Deeanna Thomas. “I want to do that,” says Christian. 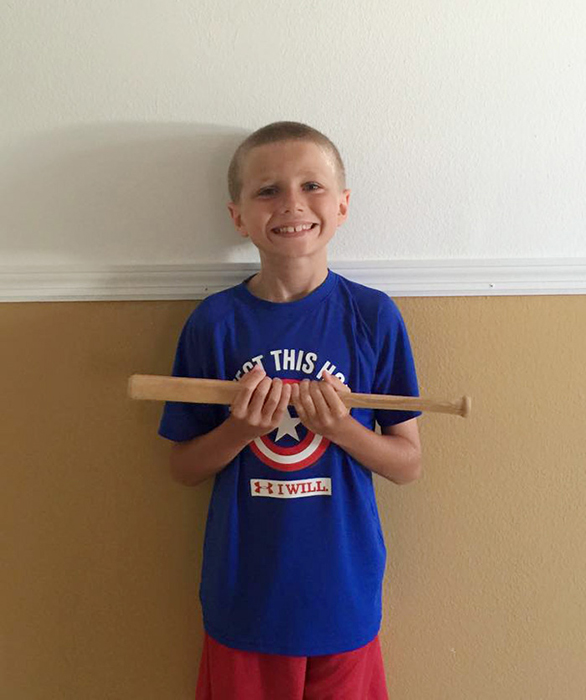 Along the way, Christian had to deal with some of the difficulties a young boy with long hair has, as his mother wrote: “I just have to say that while Christian did receive some bullying and was called a girl A LOT,

that is not what his story was supposed to be about. It’s supposed to be about what he did and the kindness and love for others that children have. My son never asked for recognition for what he was doing, he simply ‘wanted to give a wig away and help another child,’ in his own words.” 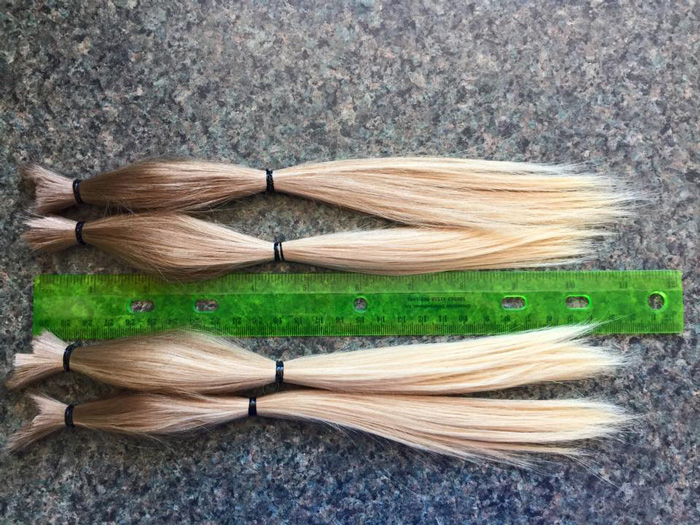 “His friends and teachers knew what he was doing and they supported him.”After two and a half years, Christian cut his hair and was able to donate four 11-inch ponytails to Children With Hairloss.

Christian McPhilamy is an amazing example of the pure love of a child’s heart; that he would spend more than two years of his youth helping other suffering children and doing it selflessly despite enduring some teasing. 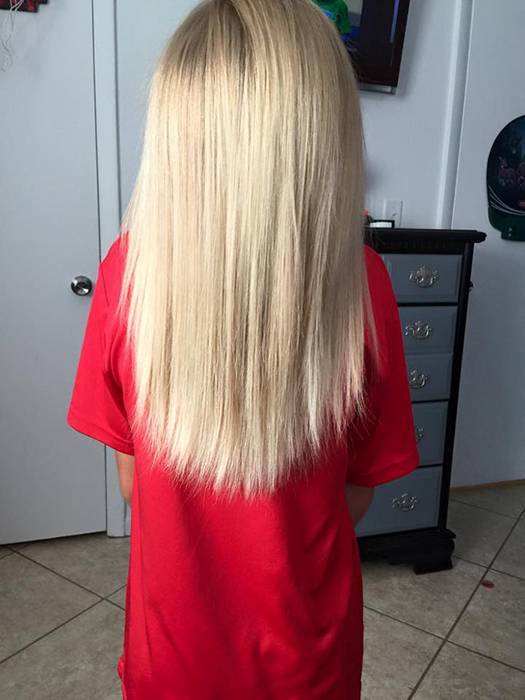 his compassion and purity of heart have inspired tens of thousands of people around the world, even allowing several children with cancer to wear wigs.