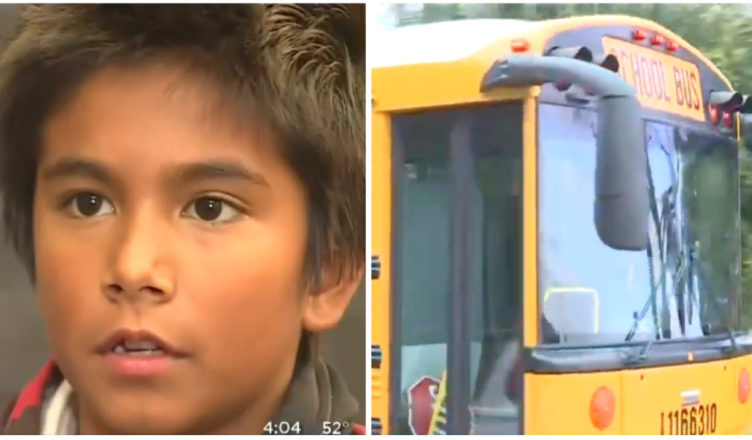 When parents entrust their children’s protection to others, they have a reasonable expectation that everything will be done to ensure their safety. After all, there is no greater trust than entrusting the care of a kid to someone else.

It’s not always easy to tell if the person in control is trustworthy. Other times, parents are obliged to rely on a system’s general function. This is a story about how these systems can go awry at times, and about a California fifth-grader who steps in to save the day! 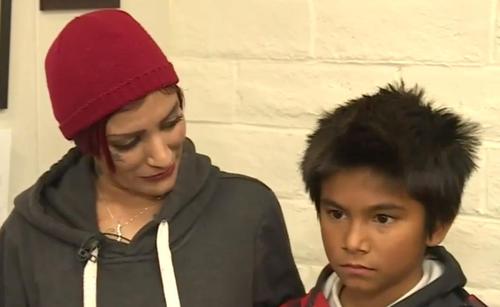 Troy Luna of Crows Landing, California was experiencing an average day until he took a bus ride in the afternoon. There were 30 children on the bus from Bonita Landing Elementary School. The students ranged in age from fifth graders all the way down to kindergartners. Troy was one of the upperclassmen, reports KOVR via CNN.

Although he was only 10 years old, Troy would do something that would help everyone on the bus. The fifth-grader got a whiff of something strange. It was a strange smell that was coming from the person driving the bus. It wasn’t the usual bus driver either. Instead, it was a substitute who typically works in a nearby district. Troy was curious and concerned about the smell and was even more suspicious as the driver started to swerve and speed up on the road.

There was one point when the driver slammed on the brakes which cause some students to hit their heads on the next row of seats. Troy was positive that something wasn’t right when the driver missed a usual turn and started driving quickly on a highway. He told his classmates that he was going to call 911. Many friends tried to convince him to rethink his decision. They were afraid that they would get in trouble for making the call, Good Day Sacramento reports. 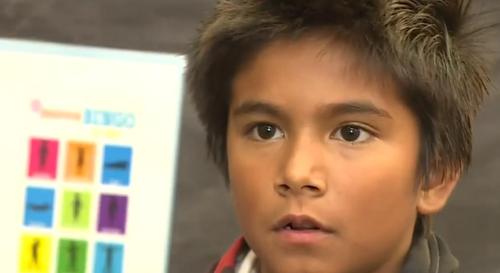 Fortunately, Troy was one of eight kids, according to Good Day Sacramento. He likely knew what it was like to care for other kids. At this moment, his instincts were kicking in and telling him to call some help. He wasn’t going to ignore his gut this time. He bravely told his friends that he didn’t care about the potential repercussions because he didn’t “feel right.”

The police eventually arrived and realized that Troy had saved every single child on the bus from a possible disaster.