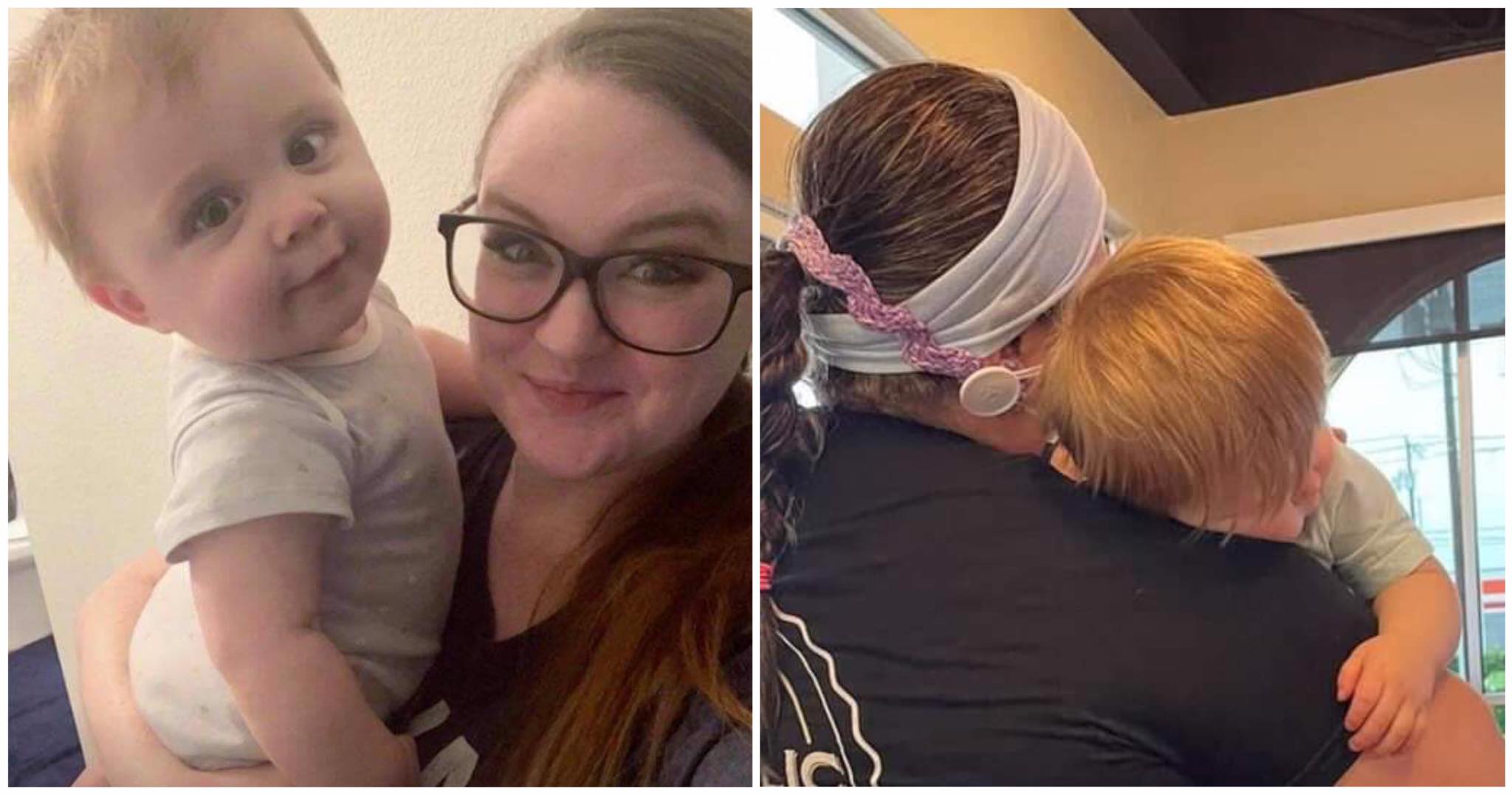 A waitress’ generosity brought a kid to a mother and her teething toddler when they went out to eat. Dominic, Jessica Ibarra’s 18-month-old son, was teething, “fussy,” and having a bad day in general.

Irritability, prolonged crying, and night waking are all symptoms of a child’s teeth coming in, and Dominic was experiencing the brunt of it! 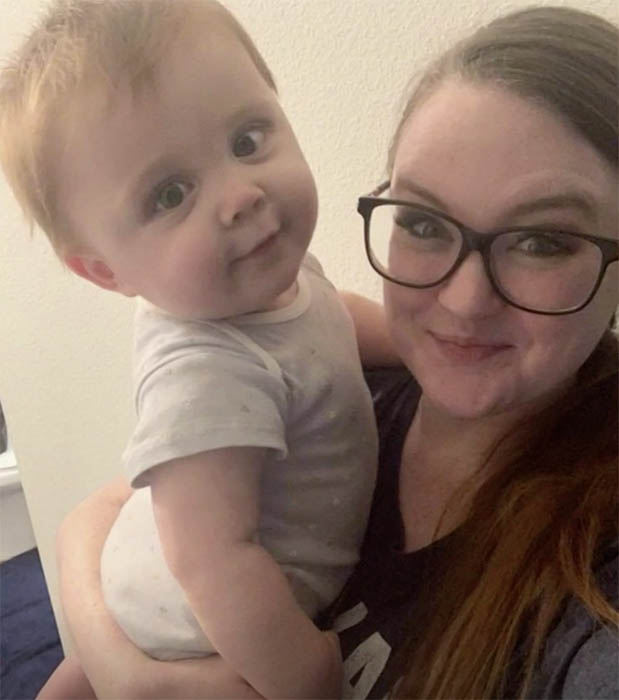 Jessica believed Dominic would feel better if he had a soft pancake, so she took him to the Cafe Republic in Fort Worth, Texas, to purchase one.

“Tried to take my baby to breakfast this morning, at the Cafe Republic Fort Worth, Texas,” Jessica shared. “He is teething, so I thought a pancake might make him feel better.” 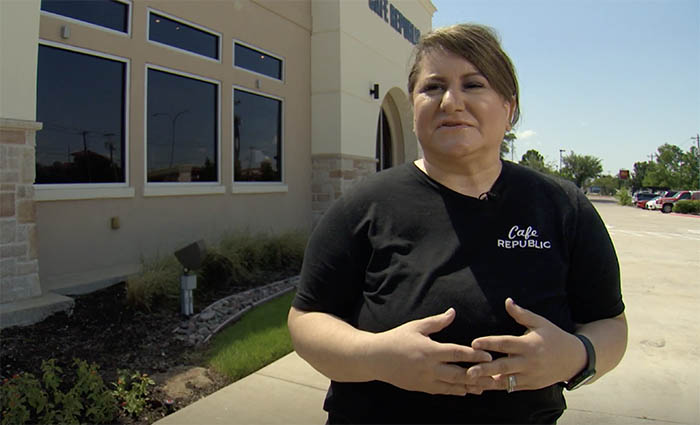 “He was being super fussy and trying to climb all over the place. I was really stressed about him bothering other guests, so I was going to ask for the bill without touching my food.” 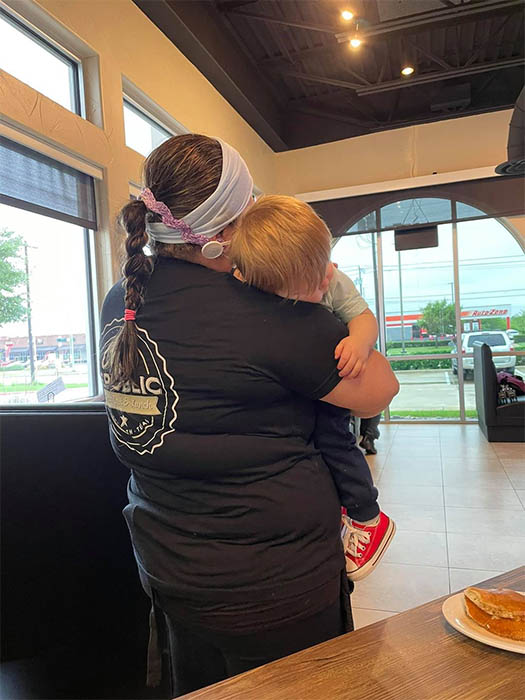 Jessica writes, “I started to attempt to pack stuff and speed out.” “Our server approached and asked if she could assist. (I mistook her for someone who wanted to assist me in packing up my meals.)

Instead, she lifted him up (after asking permission) and said, ‘I’ll hold him so you can feed yourself.’ Mama, eat. I’m sure you’ll never have the opportunity. ‘I’ve been there!’ says the narrator.

Laura picked up Dominic and comforted him in her arms for 5 to 10 minutes, where he “melted”, and Jessica was able to relax and eat her meal.