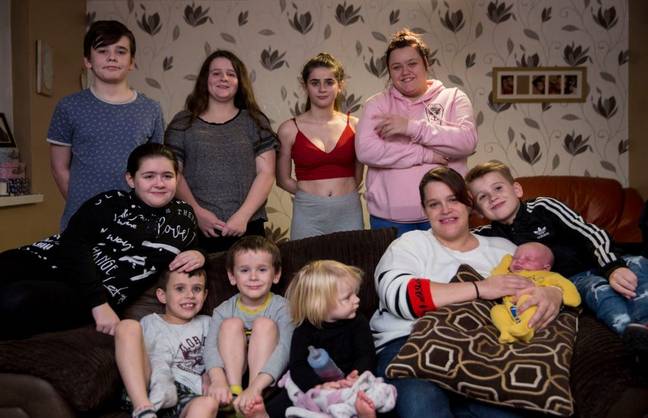 Kids are little miracles, every family with a baby is blessed. However, parenting can be hard, and it can be incredibly hard when you have not one or two, but many babies. That’s why many people chose to have a small number of children! Sonya has ten children and is featured in the Channel 5 series “Me and My 10 Kids: Mega Families.” The large family survives on benefits and lives in a four-bedroom council flat in Southhampton. Sonia previously revealed that she had never used a condom in her life, so having this many children is not surprising.

“Some people say they’re allergic to condoms. I can’t say that because I’ve never used one.”Mornings in the family are very busy. The family only has three bowls, which means the kids have to take turns eating. To make things worse, the bathroom sink is blocked, Sonya appears to be suffering from backaches as a result of being a nursing mother and dealing with all of the stress. Criticism After appearing in the documentary with her 10 children, Sonya O’Loughlin received a lot of backlashes. According to The Sun Online, she said: 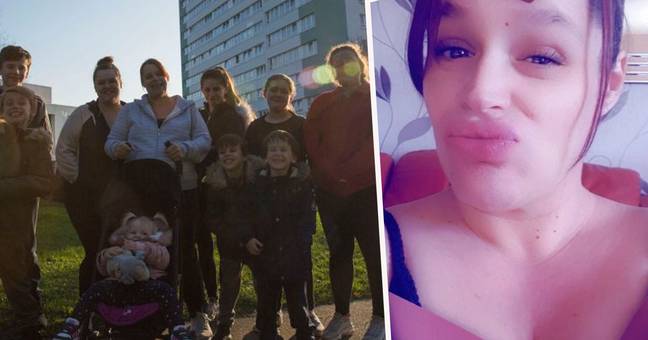 It’s like ‘watch the show’ before you start judging me. All people read is the bloody headlines and then comment on it, people don’t know what they’re talking about – they know nothing.”

No matter what, Sonya is a happy mother and she is glad to have such a big family. We wish the woman and all her kids all the best. Single mum of nine pregnant with baby number 10 after ‘never using a condom’ –