Wedding ceremonies hold a unique place in the hearts of newlyweds. It is the most treasured moment between people and performs a variety of functions. A wedding ceremony is typically a public event during which the parties’ families and friends witness them swear to the sanctity of marriage, as well as their devotion and love for one another.

Weddings are over-hyped by the majority of people. It’s a sign of two people’s hearts uniting as one and wanting to spend the rest of their lives together. However, not everyone can afford such a luxury, particularly the homeless. 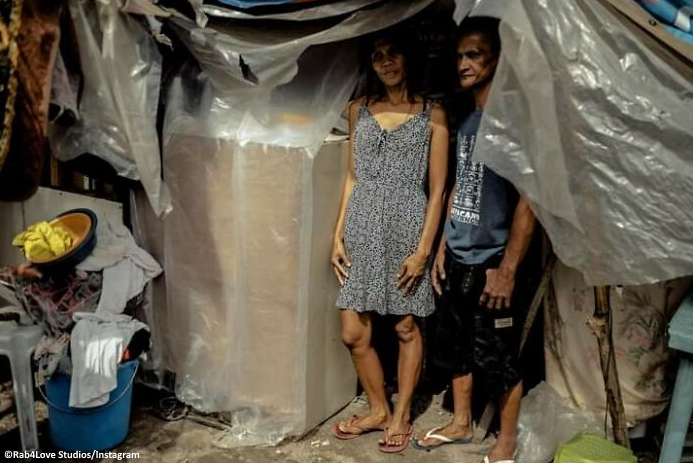 Rosalyn Ferrer and her partner, Rommel Basco are a couple in their 50’s who live in the streets of Pampanga in the Philippines. Although they have been together for 24 years, they could not afford to have even just a simple wedding ceremony.

Rommel and Rosalyn live a rough life together with their 6 children. They can barely get enough savings to buy food regularly. The couple works together, collecting garbage to sell as scrap, and they just collect enough money for their daily food intake. 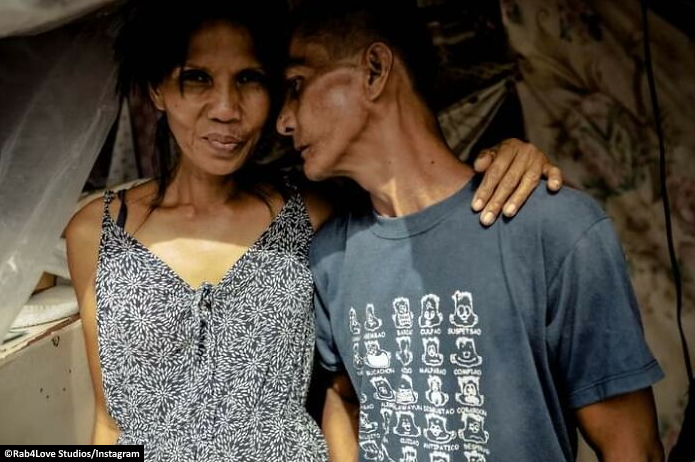 Unfortunately, the homeless couple could not afford the various privileges that other people can enjoy, such as a lovely wedding ceremony to seal their eternal love for one another. When Richard Strandz learnt about their story, though, their fate changed.

Strandz was motivated by the family’s ability to stay together despite their difficult circumstances. Strandz decided to recruit the support of several pals to help Rommel and Rosalyn get a makeover after learning that they couldn’t afford a wedding ceremony. 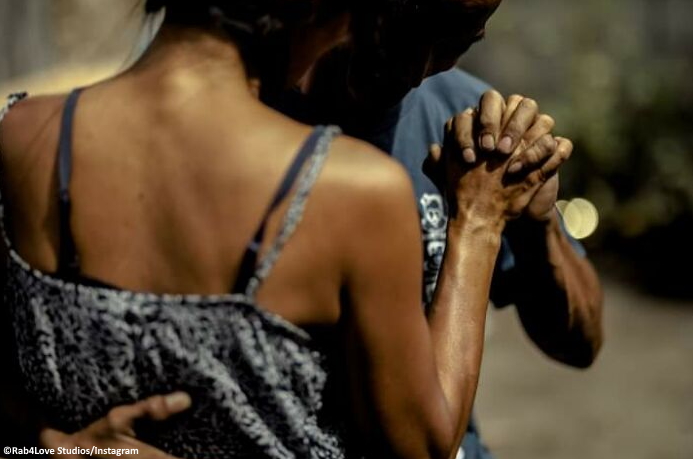 Expectedly, the couple was very happy when they learned about Strandz’s surprise for them. With no hesitations, they agreed to do a photoshoot that still paid tribute to the place where their love story has begun. 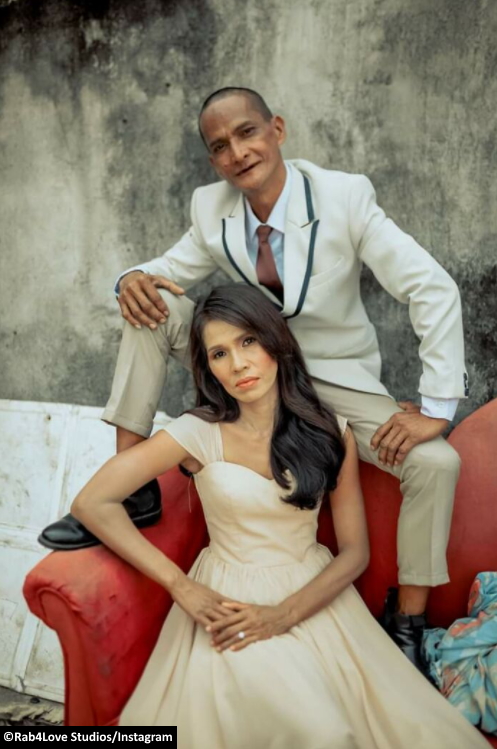 Rommel and Rosalyn are still unofficially married as of late. Strandz and his buddies, on the other hand, are providing the couple with the appropriate documentation for a religious wedding. Their stunning images from the shoot prove that true love can overcome any obstacle, including poverty. 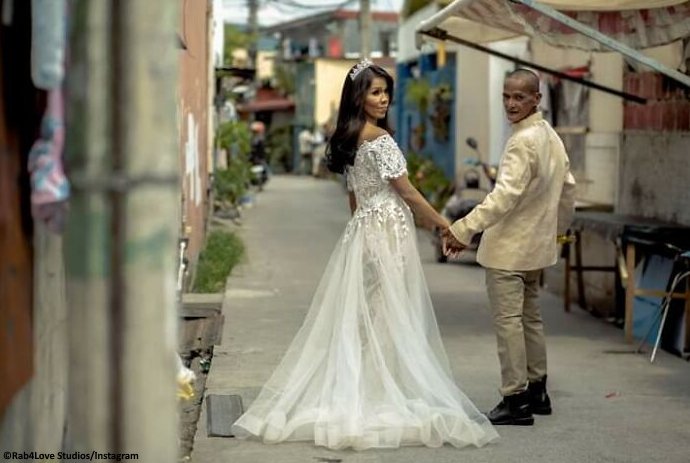 The gorgeous images from the surprise photoshoot were posted on Rab4Love Studios, a wedding photographer in Pampanga, Philippines. For more of Rommel and Rosalyn’s photos, you may check them on the photographer’s Instagram account. The official wedding is supposed to happen sometime later this year. Best wishes, Rommel and Rosalyn!