OMG!!!! Truck Diver from Hanoi Heroically Catches a Toddler Falling Off a 12th Floor Balcony. Watch the Video below 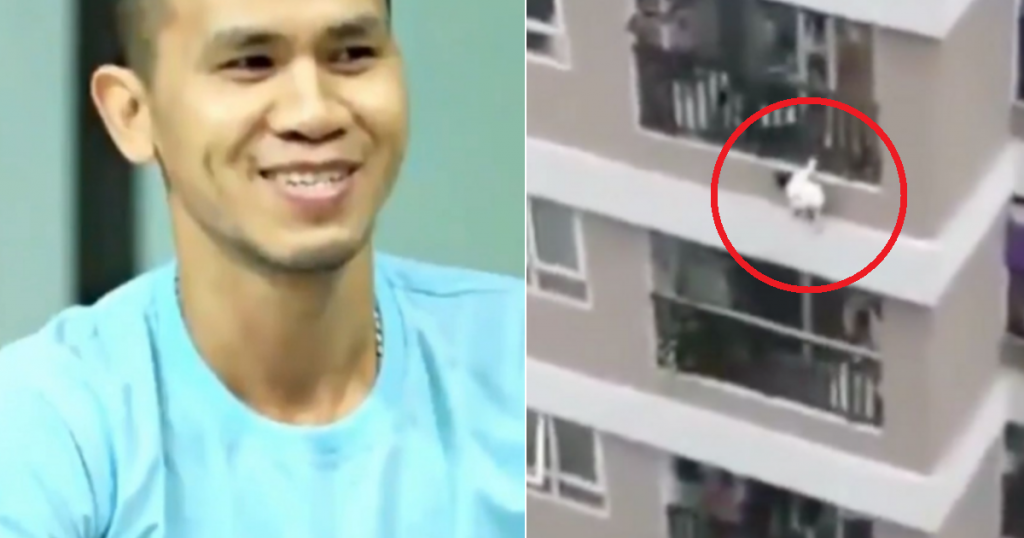 Angels aren’t required to have wings in order to fly. Some of them are just quick enough to save someone from tragedy just in time. Nguyen Ngoc Manh, a Vietnamese delivery driver, acted quickly enough to save a toddler from certain death. A hero to the people, an angel without wings!

31-year-old Manh, a delivery truck driver, rescued a 3-year-old toddler who had fallen from a 12th-floor balcony, and bystanders dubbed him a hero, catching the hearts of netizens who saw the footage published online. The video went viral almost immediately and was widely circulated. 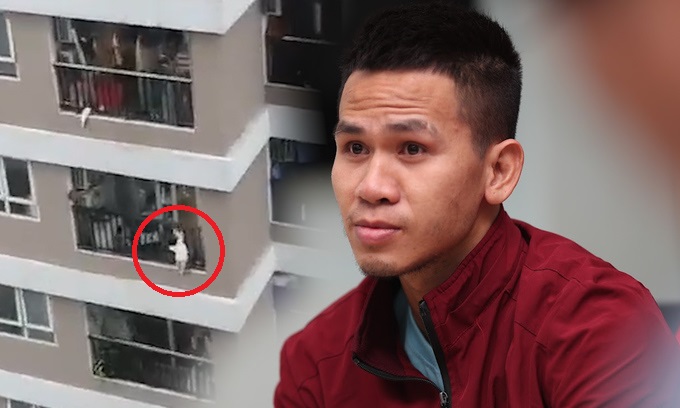 According to Manh, he was sitting in his truck when he heard people outside screaming. When he went out to see what the commotion was about, he looked up and was shocked to see a toddler dangling from a 12th-floor balcony.

Manh acted quickly and wasted no time to come to the rescue. He immediately climbed the shaky metal roof where the toddler was supposed to land and caught her in the nick of time. He later shared the incident in an interview: 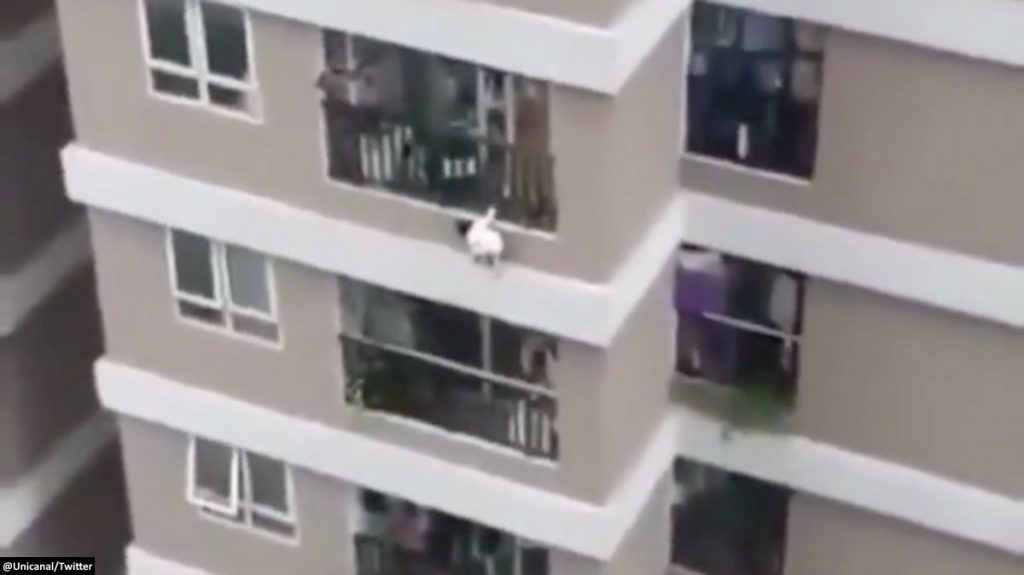 “I scaled the wall and saw that she could fall onto the metallic roof of the house used to store electric generators for the complex, so I tried to climb on top of it. I made it, but couldn’t stand firmly, as the roof was crooked.”

Nguyen Ngoc Manh was instantly called a hero after the incident. He literally sprang into action and caught the toddler before she landed on the roof. 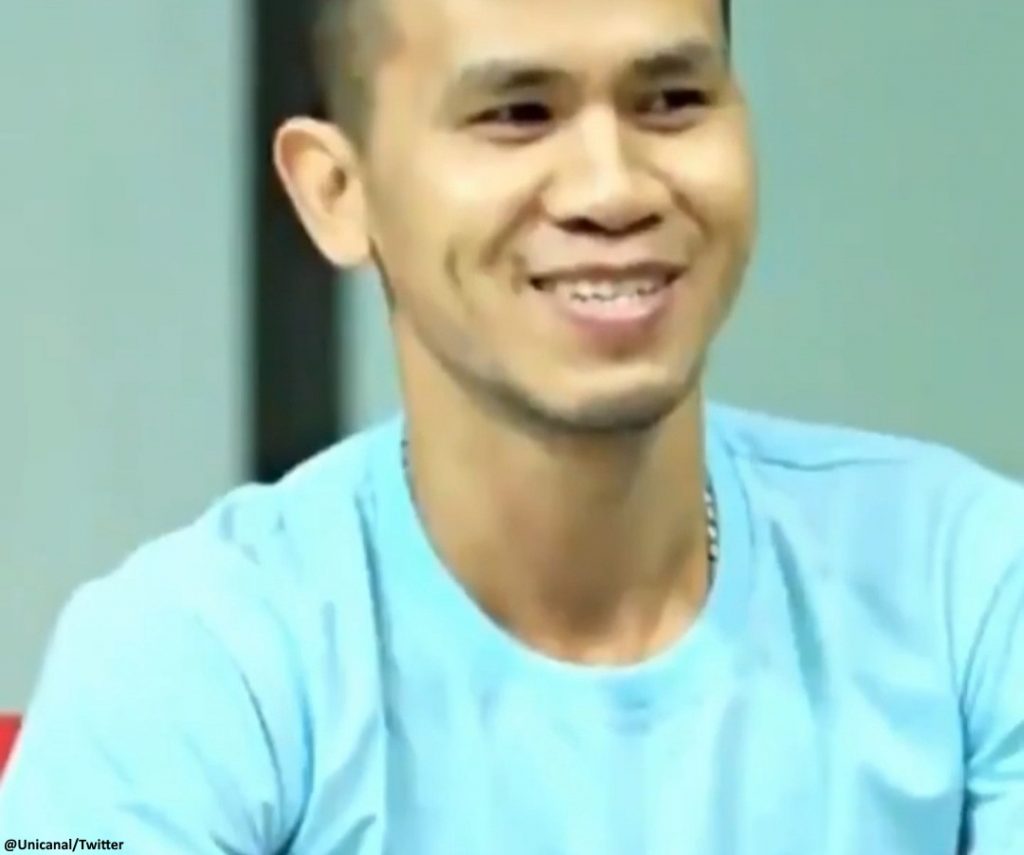 Manh was a father himself and said: “She looked so much like my child at home. I was so confused, only able to tell her, ‘Please, please, I’m here now.”

The toddler was sent to the local hospital, where he was treated for a broken hip but no other injuries. Manh, on the other hand, had strained his arm while attempting to catch the infant.

“I didn’t give it much thought at the time, but now I’m glad I did something worthwhile.” I departed without leaving a phone number after saving the girl, but the girl’s family managed to contact me anyhow to inform me of the girl’s health status,” he added.

Here is the video of the incident:

This couple transformed their dream home by combining two little cottages with a large terrace.

The ultimate dream home for nature lovers. This Place Takes The Tiny House Dream To The Next Level!

This girl had the longest hair in the world but now she cut it off . Here is how she looks now