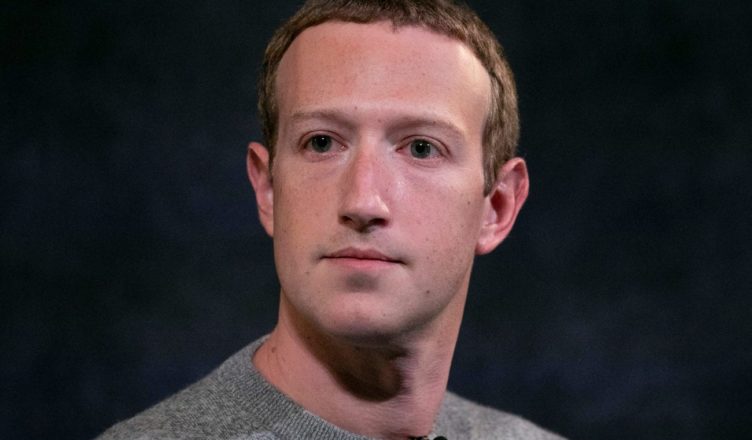 According to The Verge, Facebook is rebranding and will change its identity. The moniker, which could be revealed as early as next week, would help the firm achieve CEO Mark Zuckerberg’s aim of becoming a “metaverse company,” according to the company.

instead of just a social networking platform, according to the report, which cited a source with firsthand knowledge of the situation. According to the article, the Facebook app would most likely operate under the new brand’s identity, similar to how Google exists under the Alphabet umbrella!

Inevitably, Twitter users have begun speculating about what it could be and poking fun at the news, which comes as Facebook remains embroiled in regulatory scrutiny and broad public backlash!

Many users joked that Zuckerberg would rebrand the company as “The Facebook,” which was once the platform’s name before it famously dropped the “the.”Facebook has been rocked in recent months by a series of Wall Street Journal reports based on leaked documents about several of the company’s business practices, 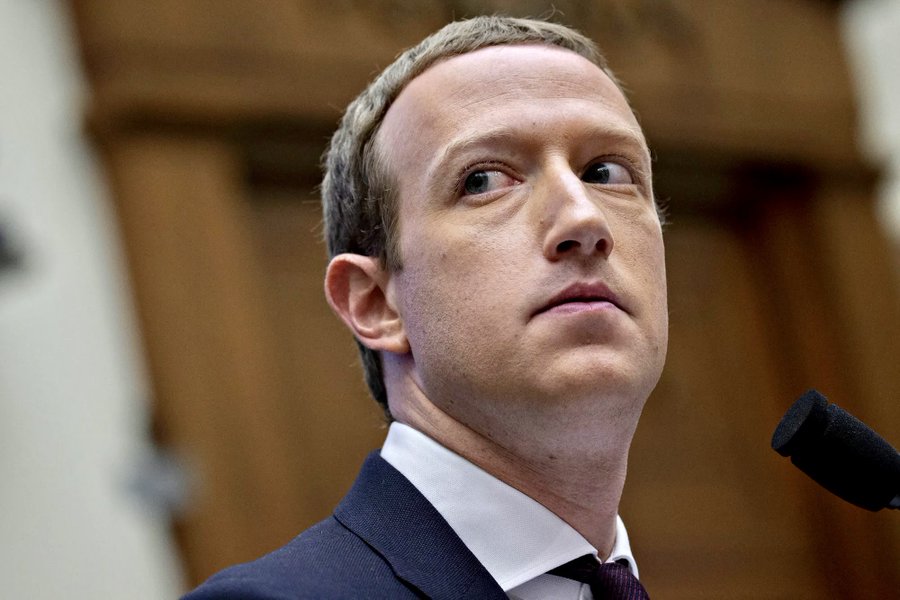 including its research into Instagram’s effects on teens’ self-confidence. The whistleblower behind the leaks later testified in front of Congress, saying Facebook prioritized profits over safety and needed intervention.

The metaverse concept has been portrayed in movies like “The Matrix.” It’s a virtual space where people can interact using digital avatars. Zuckerberg has called it “an embodied internet.” Facebook said it was hiring 10,000 people across Europe to work specifically on Facebook’s metaverse mission!