Being a teacher entails far more than simply instructing students in the classroom. That’s why, when a Filipino instructor learned that one of his students was having trouble concentrating during an exam, he jumped in to support him in any way he could.

Jayvee, a teacher at Santiago National High School in Cavite, Philippines, was overseeing his students during an exam when he observed one of them staring blankly at his armchair. At first, Jayvee assumed the student was anxious about not having enough money to cover the exam paper photocopy charge! 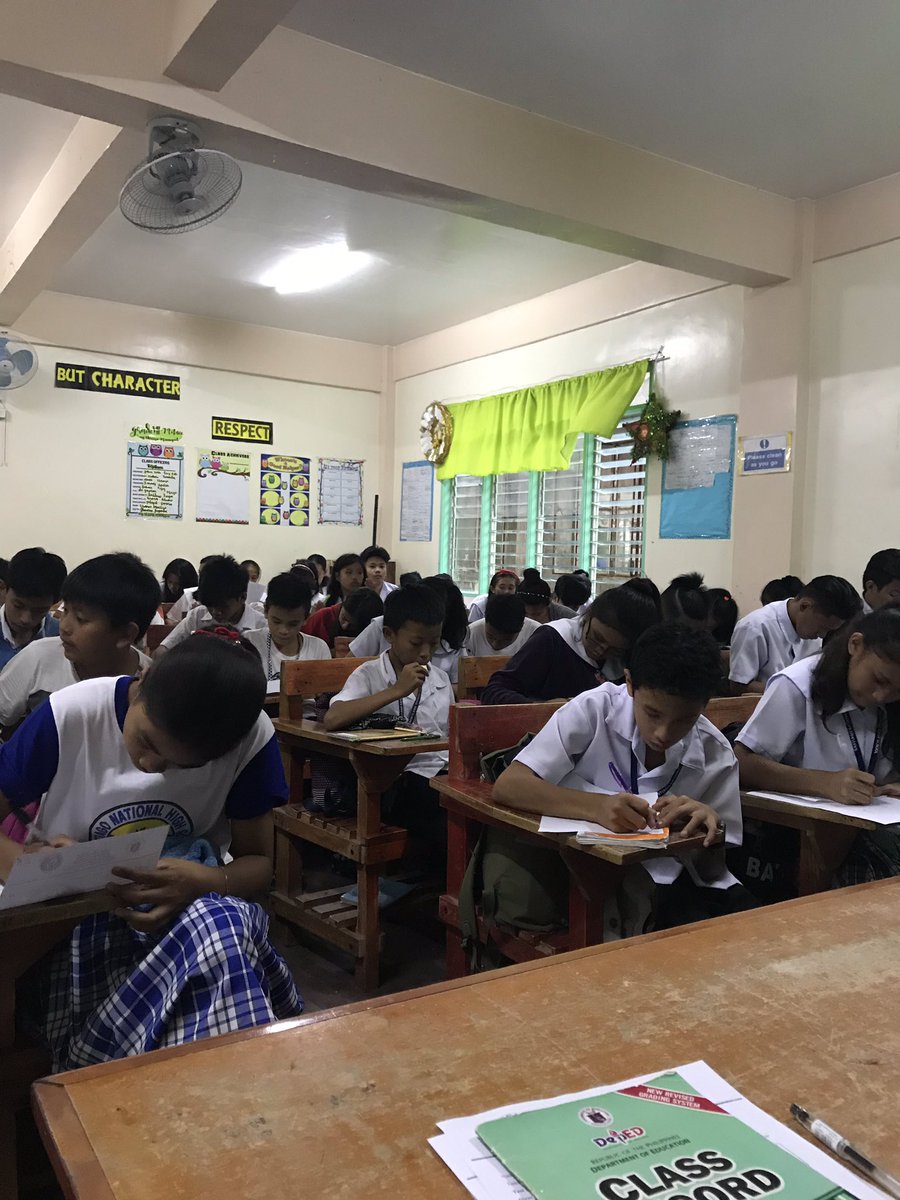 He then gave the student PHP 1 to the boy but the student continued to stare at the exam paper. Jayvee then became concerned if the boy was going through a problem. He later asked the boy if there was anything wrong. However, the boy, probably too bashful to explain just kept quiet until his classmate revealed that he was too hungry to focus on the exam.

Apparently, the boy had not eaten anything the whole day. Jayvee was shocked to hear that as it was already 5 pm at the time. He then asked one of the students to buy some biscuits and water at the canteen since the student was already feeling dizzy out of hunger. 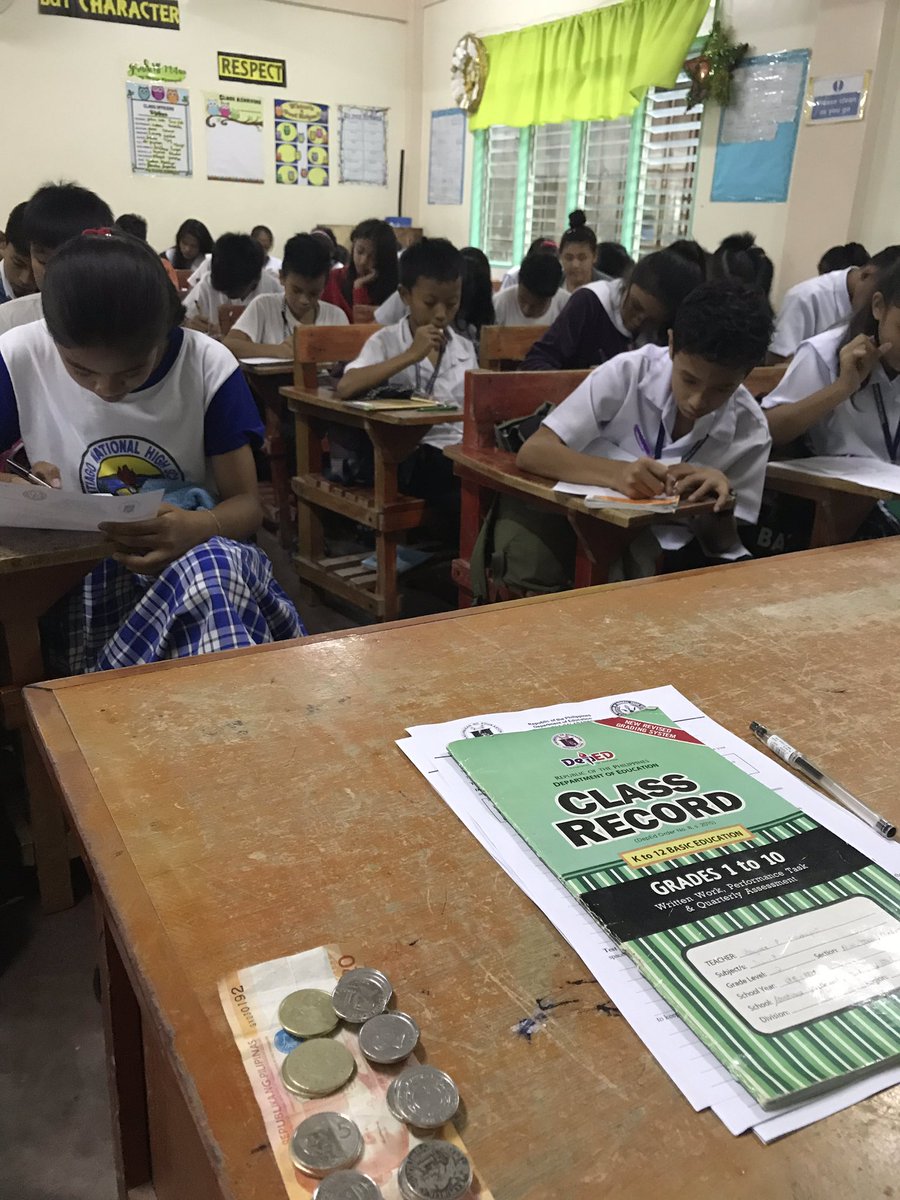 Jayvee later learned that a student named Jovel Habagat came from a poverty-stricken background. His father who works as a construction worker could not really afford to feed his family of 11. His father’s pay could barely cover their living expenses which left them with very little food to eat from day today.

In spite of his challenging circumstance, Jovel never missed a day of school. Later, Jayvee gave the students’ payment for the test paper to Jovel so that his family could buy some food for the time being. He also shared Jovel’s story on Twitter, hoping for some help from generous netizens. 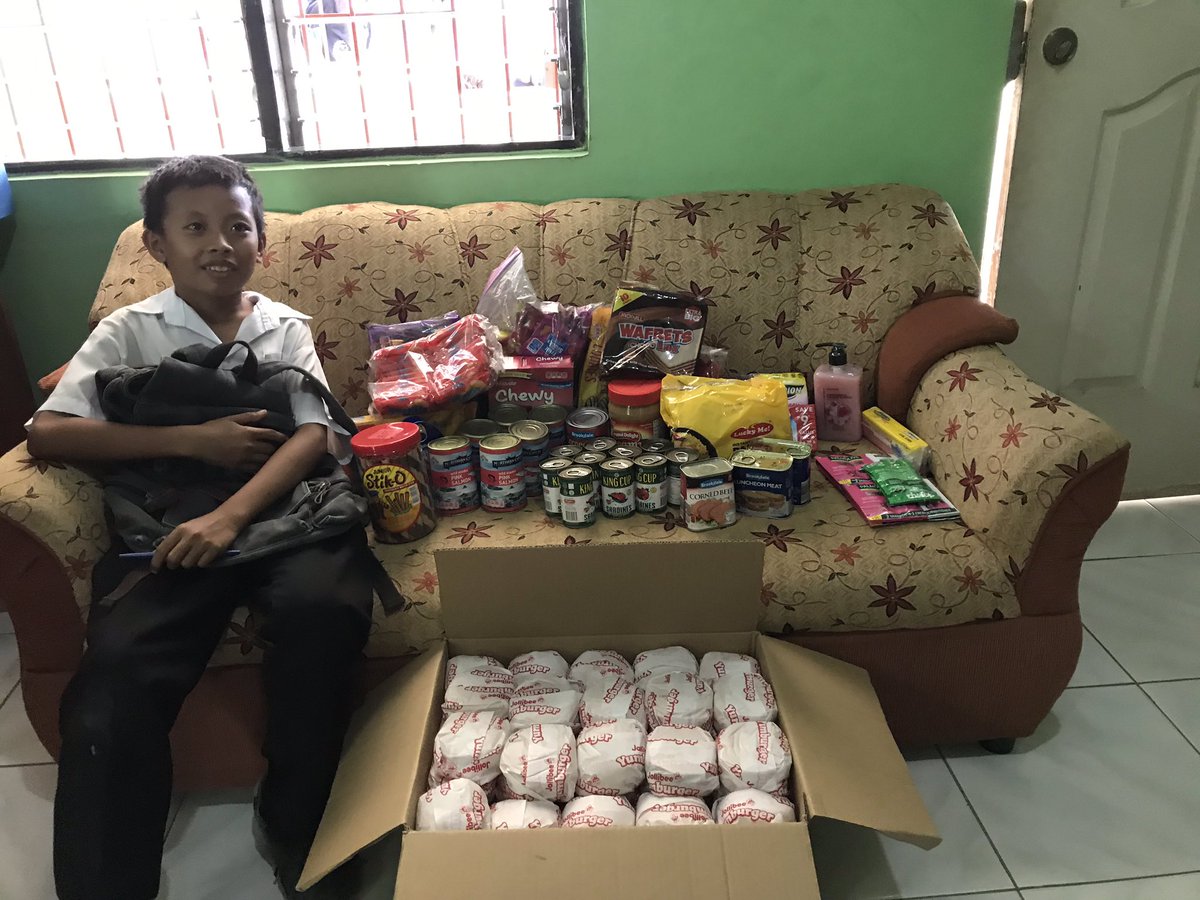 Luckily, Jovel’s story made rounds on social media and donations quickly poured in. Many people offered to help Jovel’s family and some were even willing to visit Jovel at his house to bring a donation to Jovel and his family.

Thanks to the generous donations given by netizens to Jovel’s family, they will not have to worry about their food for the time being and Jovel will not go to school hungry again.