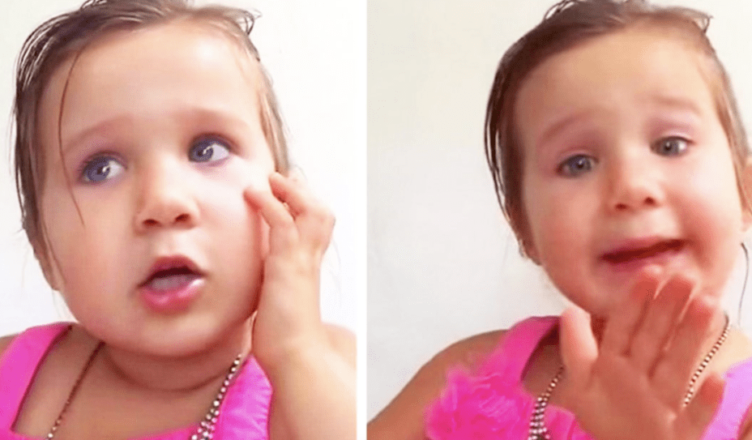 Many little girls have admired or been likened to princesses at one time or another. There’s a reference at the start of a small girl’s existence, whether it’s through fairy tales, Disney movies, or pop culture. After all, they’re cute and entertaining, and it’s good to get dressed up and treated like royalty!

JoJo Lomelino’s father affectionately refers to her as “his princess.” He says it with love and affection, but Jojo is quite clear about how she wants to be addressed. She is a determined little girl who takes control of the conversation and corrects her father. Her snarky, shoot-from-the-hip attitude is obvious, and there’s no way you can misunderstand her after hearing her version of the story!

Jojo has a “princess theory,” and she’s sticking to it. But, can dad keep up? It all started with this video where dad’s got the camera on Jojo, and she gets right into it, “No, you cannot call me ‘my princess,’ ok dad?” He retorts, “I wanna call you a princess.” This is where Jojo breaks down and decides to reveal the truth to dad. It’s time he knows. But, before she spills, she tells him, “Don’t say anything.” 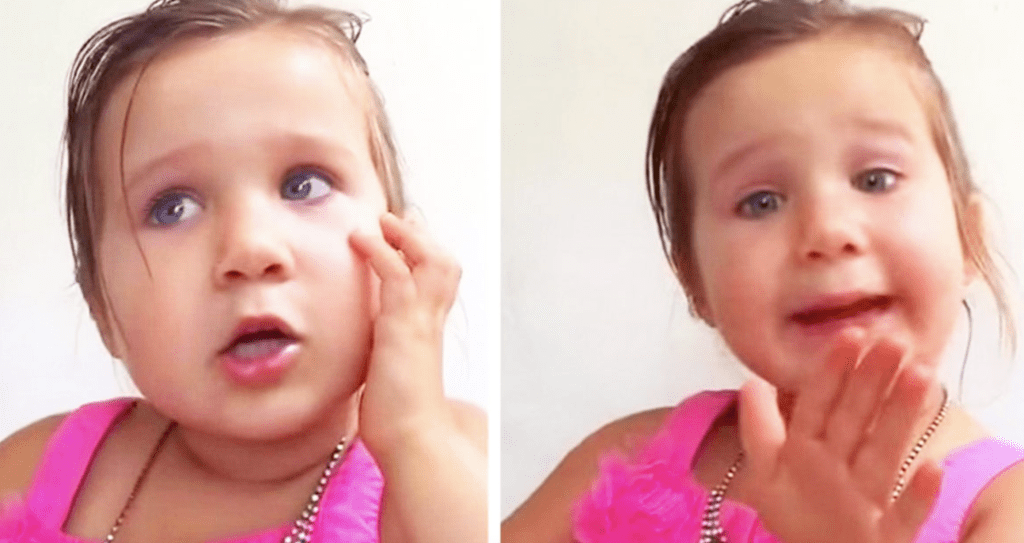 According to Jojo, she’s not a princess because they have prettier dresses. “This is not a dress-up dress, this is just a normal one.” She’s referring to the bright pink frilly dress she’s wearing in the video, which apparently isn’t very up to par. Also, “…they have bracelets. Sparkly bracelets. And I don’t have a bracelet.” Sorry dad, but her logic is sound.

Oh, and headbands. Sparkly ones of course. Princesses have sparkly headbands, dad. He insists they have to take them off to have showers, but she’s certain princesses don’t take showers. She cuts him off, “I said… don’t ask me anything or don’t talk.” She’s really sure about this one! Even after dad says he’s a king which by default makes her a princess, “Only movies have princesses.”

Even Katy Perry is in on the conversation. After catching wind of Jojo’s video, she’s decided to spread the message and help the girl out a bit. Click below to watch the original video. Jojo sure knows how to prove a point and get her way!