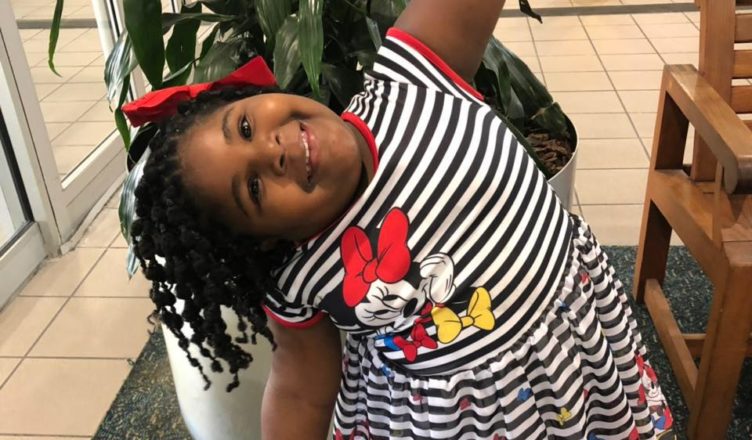 When her little daughter kept piling on weight for the last two years, one mother began to worry if she had been feeding her wrong. It was not until the little girl often got teased by other kids and showed some signs of diabetes that she knew she had to do something. In her Facebook post, the mother shared her journey of how she and her daughter first started into living and eating healthy.

It all began when she noticed that her daughter, Melanie kept on gaining weight for the last two years.As Melanie had always been quite chubby since she was a baby, the mother did not really notice what had gone wrong until Melanie complained about being tired from walking! 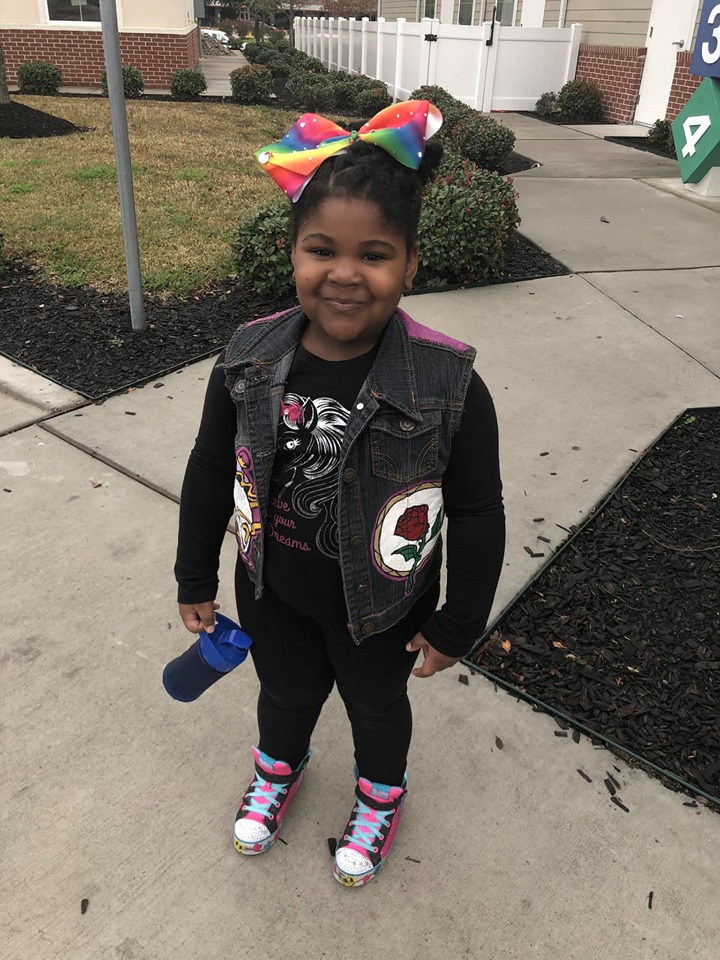 From then on, the mother realized that Melanie snored when she was sleeping and wheezed when she tried to breathe normally.Unfortunately, the little girl’s breathing difficulties were just some of the problems.She also couldn’t keep up with other kids on the playground, showing signs of diabetes and was already getting teased.

Melanie’s mother noted in her post, “As a mother, I felt so guilty and horrible for her at the same time.” The mother realized that she needed to manage her meal quantities in order to help Melanie lose weight before she developed further health problems. 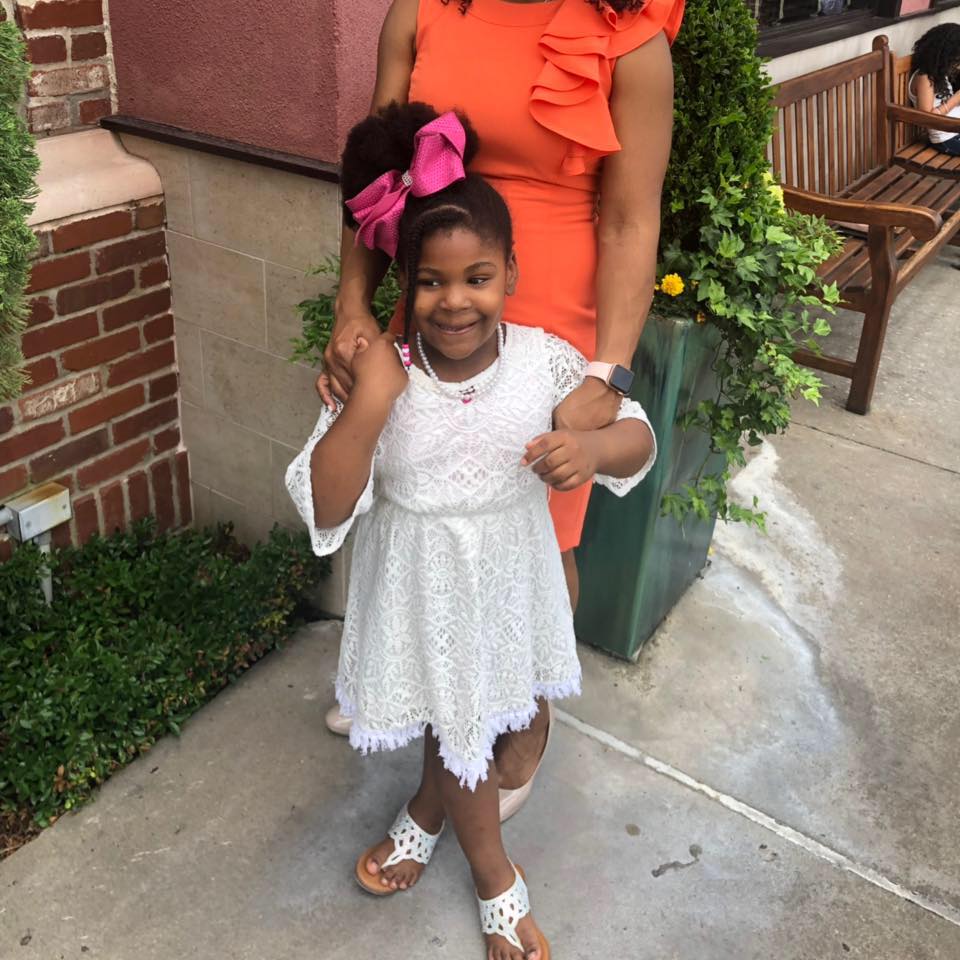 She didn’t know where to start until she read Joanna Dolgoff’s book “red light, green light, eat well,” authored by a doctor who specializes in childhood obesity. She conducted extensive study and began to understand how to manage her calorie consumption.

She also got rid of the junk food and everything else that was not included in their healthy meal plan. As a mother, she also felt that it was important for their family to get involved in helping Melanie to lose weight. 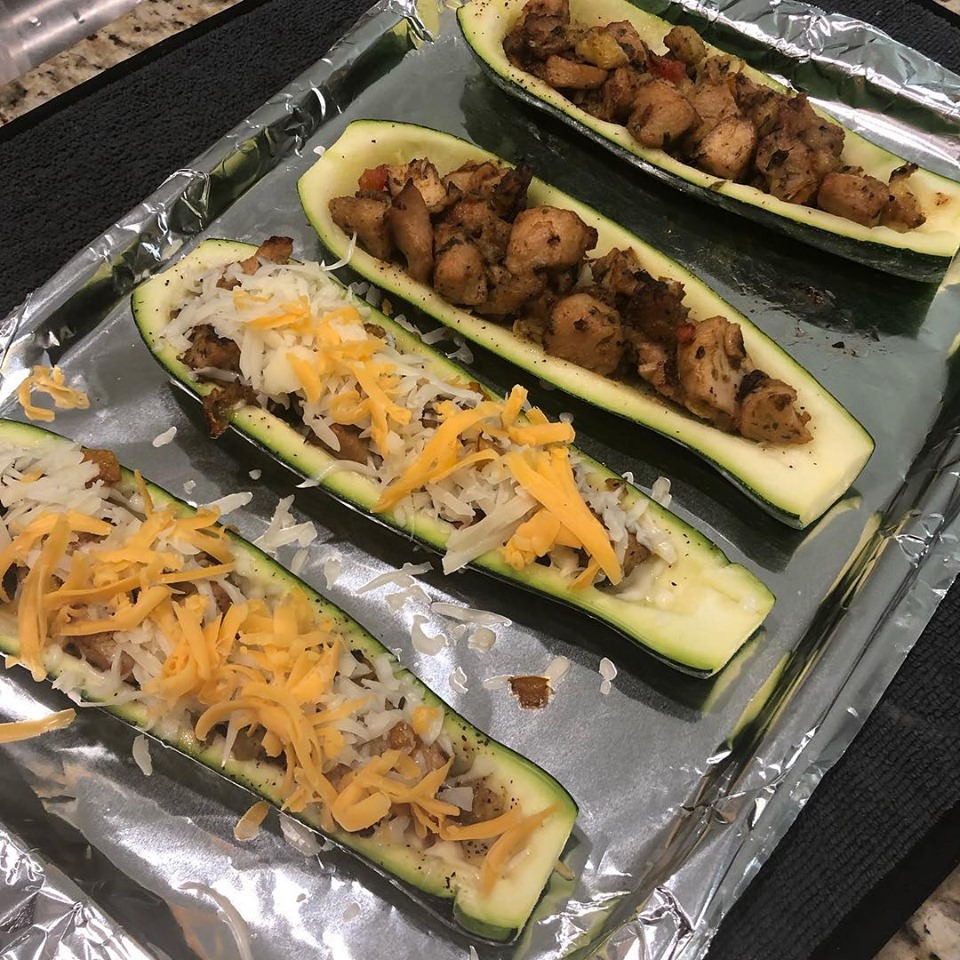 “I keep saying we because we did it as a family. Everyone ate and drank the same thing…total house support,” she wrote, adding that the lifestyle change was what they were aiming to get healthier.

The mother added that getting Melanie involved with the cooking process also helped in teaching her how to eat right. Nevertheless, there were times when it could get difficult to teach Melanie to eat vegetables and fruits and that was when she disguised vegetables in her smoothies and played games during dinner.

“For the vegetables she didn’t like we played games at the dinner table and I would watch her eat vegetables she denied in the past. We made popsicles with flavored water, some with low fat yogurt and fruits.”

They played and exercised frequently, in addition to eating a healthy diet consisting primarily of vegetables and fruits. “This was a major source of physical activity… Anything to keep active: trampoline, park, swimming, gymnastics, scooter, bike, walk, run, water balloon battle, water pistol and dart fight… 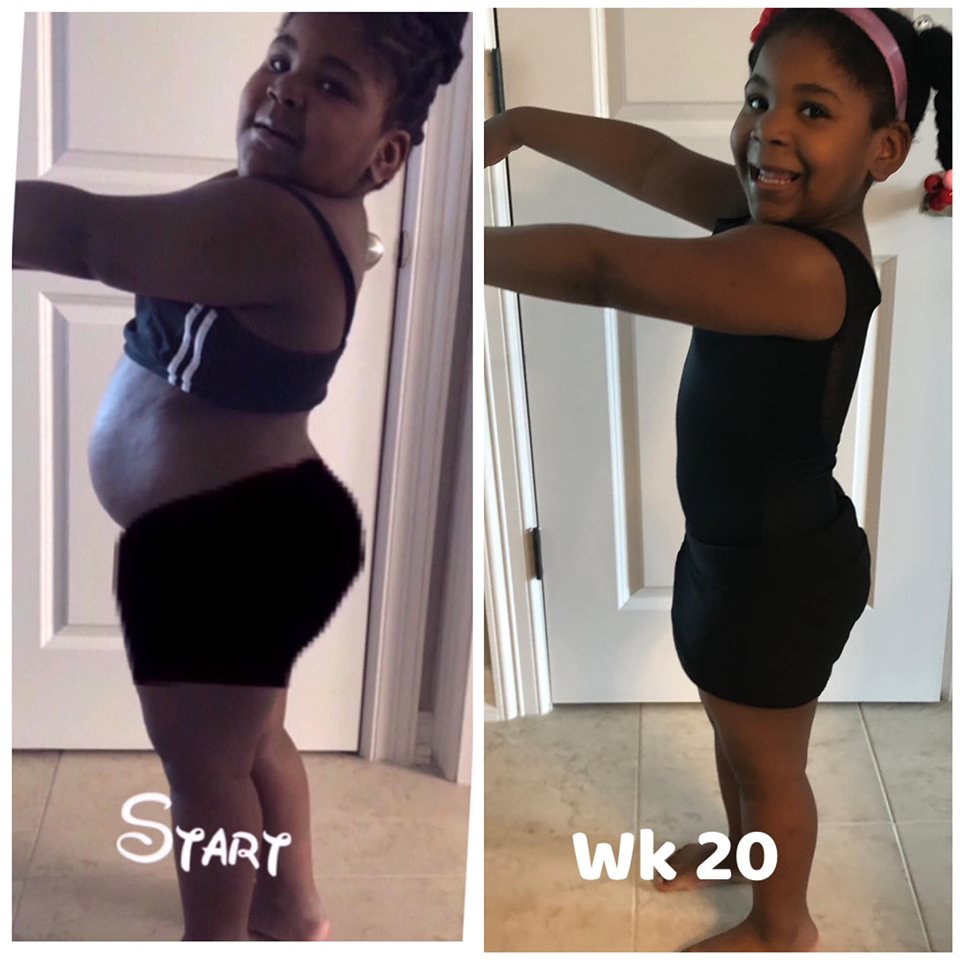 It was a difficult struggle for their entire family, especially Melanie, to change their lifestyle, but the benefits were well worth it! Melanie, who used to be an overweight little girl, now has a completely new appearance.

She was in better form and seemed happier and more energetic at only 20 weeks! “She did exceptionally well, and I am extremely proud of her,” the mother stated.