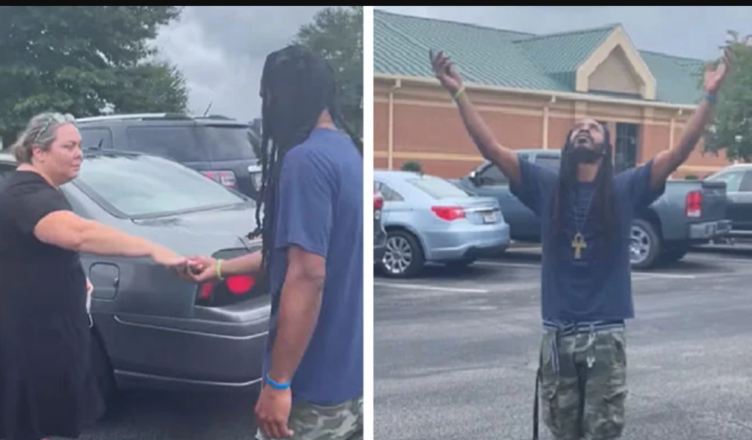 Nearly two years ago, Chris Jackson moved from North Carolina to Georgia to create a new life for himself, but it hasn’t been easy. It was a step in the right direction when he got a job as a custodian at Unity Grove Elementary School in Locust Grove, Georgia, but he struggled to find permanent accommodation.

Chris was able to stay with friends. They could occasionally offer him a lift to work each morning, but he ended himself walking 2 miles to and from school the majority of the time. His financial problems reached a nadir over the summer, but he was determined not to let his anxiety show at work. 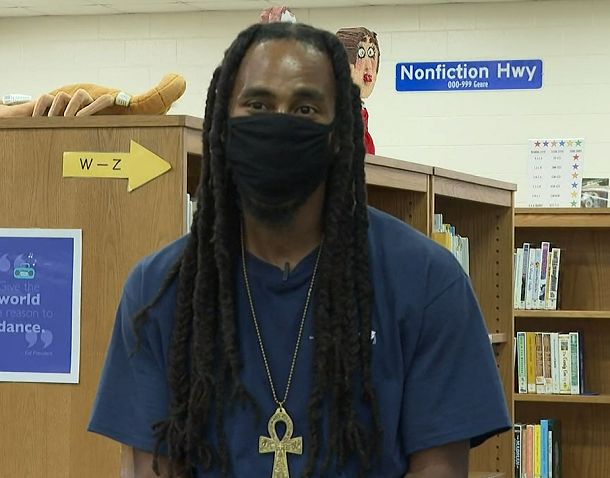 “But I didn’t quit. I didn’t run away,” he said. “I just stay. I put my pride aside. I just come to work, smile, be me. That’s exactly what happened! In spite of his hardships, Chris became a fixture at work. The kids love him, and he enjoys being a good role model for them!

Meanwhile, teachers and staff adore his great attitude and willingness to lend a hand whenever they ask. “There has never been a day where he has not come in with a smile on his face,” special education teacher Jodi Combs said. “The kids here adore him. They love Mr. Chris. And he just works so hard.” 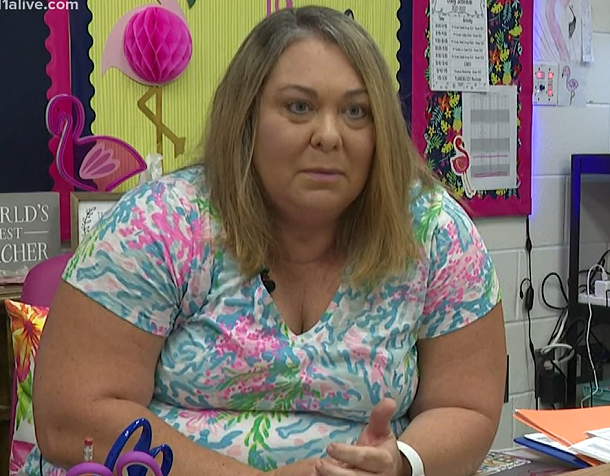 After nearly a year of walking through all kinds of weather, Chris’ coworkers found out that he’d been living in a motel as he worked to make ends meet.

Using a Facebook page for the school’s Sunshine Committee, a group that does good deeds for people affiliated with the school, they worked out a plan to help Chris finally break the cycle of poverty. Teachers and staff pitched in to buy him a used car and money for registration and insurance! 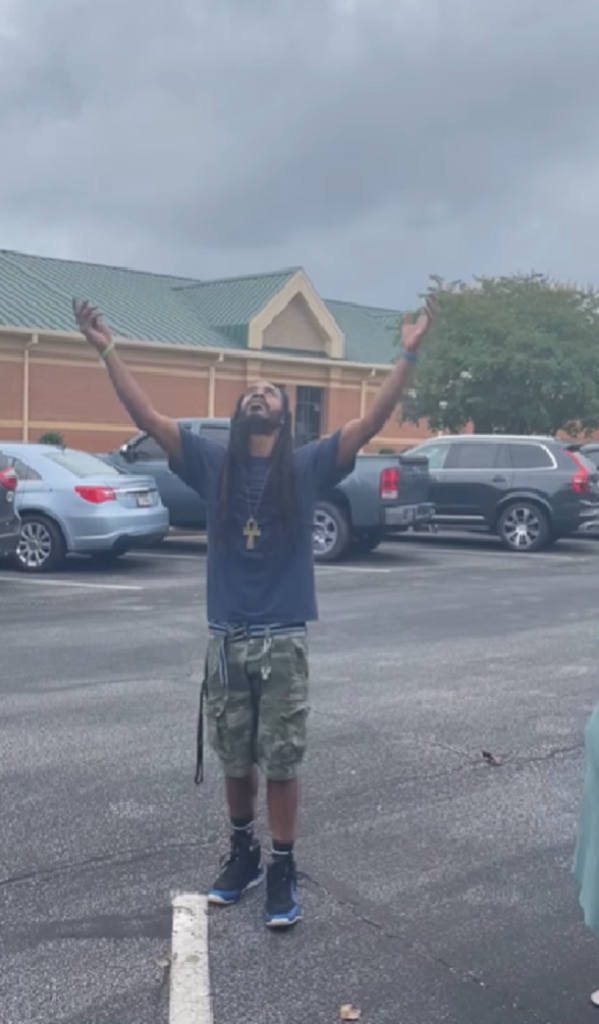 Megan MacDonald, a first-grade teacher, discovered an ad for a 2005 Chevrolet Impala in August, and the Sunshine Committee was on the case within hours! Jodi and Megan had the pleasure of handing Chris the keys in the school parking lot after they raised $2,500 for the automobile. The amazing moment was captured by another teacher, and the video has since gone viral.

As he clutched the keys in his palm, Chris was in disbelief. He extended his arms to the sky and expressed his heartfelt gratitude to all of his friends who helped him achieve his goal. He calls it one of his “best life moments.” 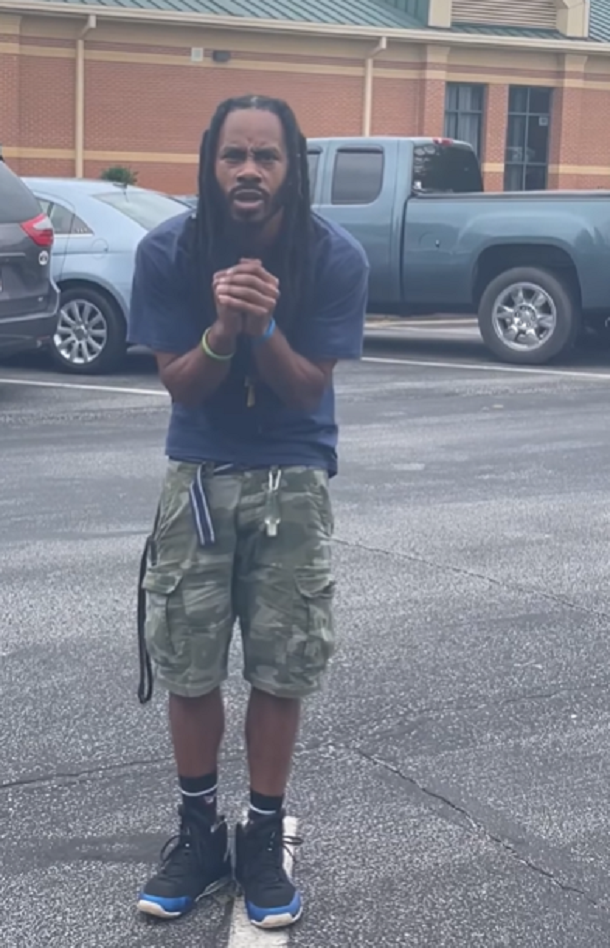 “Oh my stars, there is a God,” he adds in a video. “I never could have dreamed of something like this. Thank you all!”. Chris’ advice to others who are going through tough times is to “never stop trying” — and don’t be afraid to tell others what you’re going through! You might be surprised by how far they’ll go to help you!

Watch Chris’ overjoyed reaction to the amazing news in the video below, and don’t forget to share this story.