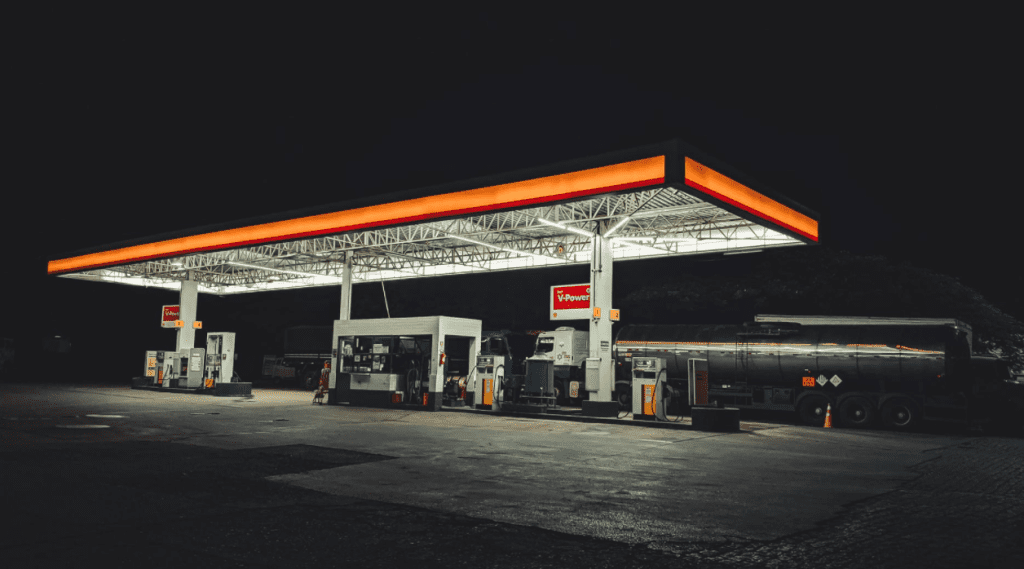 In dangerous situations, it’s not always easy to get help so we must think of clever ways to do so. On Sept. 29, at around 1:00 a.m., the police responded to a call from a gas station along Highway 68 in Monroe County in southeast Tennessee!

The call was about an employee who found a disturbing note inside the public restroom. The note read: “Police… Tell room 218. I need help. He broke my cell phone.

”Sweetwater police Sgt. Kevin Franco and another officer checked nearby hotels to find the author of the note based on the room number mentioned in it.

The police eventually discovered a man, woman, and child in room 218 of one of the motels. The woman told the police that her boyfriend had beaten her numerous times that day, therefore the male was arrested. 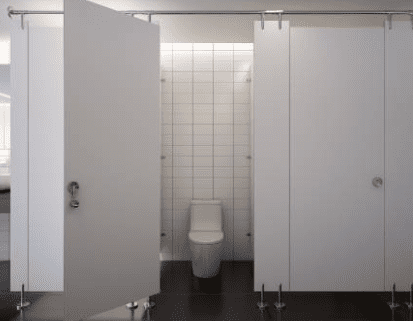 “Her nose was bloody, injuries on her chin, bruising on the top of her head,” Sgt. Franco told WVLT. You could tell she’d been the v.ictim of a physical as.sault.”

Domestic vi-olence accounted for 40% of calls that resulted in police killings between 2010 and 2016, according to the US Department of Justice. That’s why cops never respond to a domestic violence call by themselves.