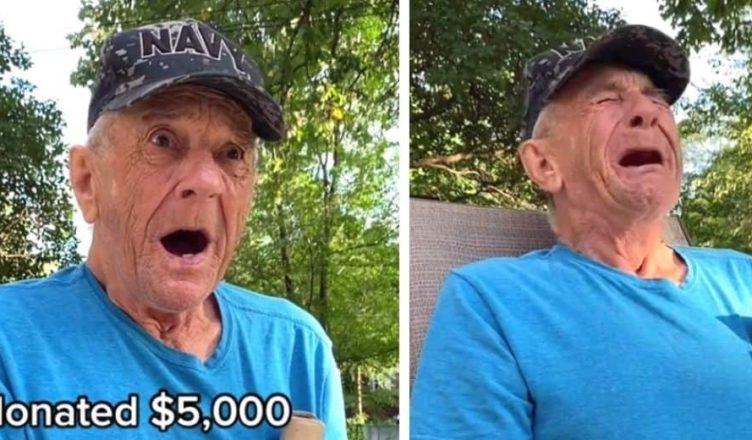 Kenny Jary, a 79-year-old TikTok sensation and veteran, was taken aback when he learned of the crowdfunding campaign to help him purchase a new mobility scooter, and the nation was moved by his heartfelt reaction. After his friend and neighbor Amanda Kline helped him create his id @patriotickenny in August, the Willernie, Minnesota native joined TikTok!

However, once a video of his mobility scooter breaking down went viral in the United States, he became a viral sensation. Kline established a GoFundMe for the veteran, which has raised over $111,000 thus far. Through tears, he said, “That is really great.” “I apologize for being emotional, but I just can’t stop myself.” His TikTok video, which he submitted under the moniker “patriotickenny,” had 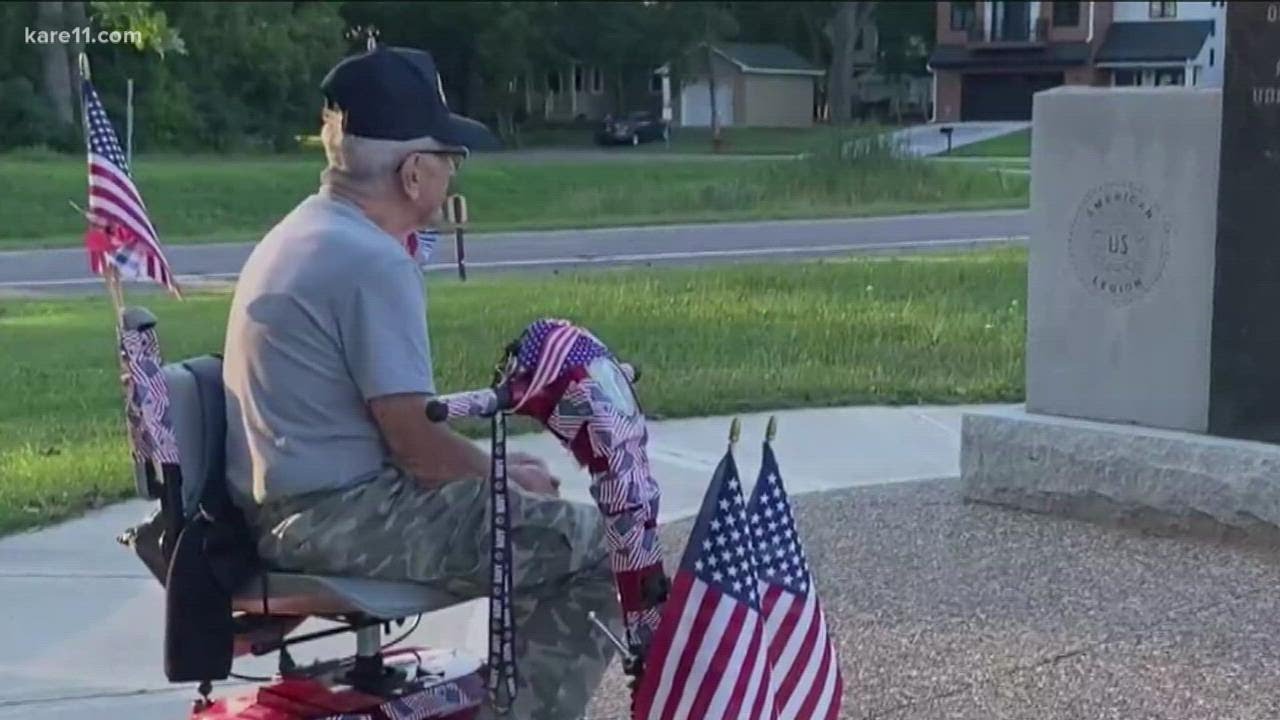 Now the U.S. veteran wants to pay it forward after being inspired by his own success, he is hoping to buy mobility scooters for 25 other needy veterans by starting a new GoFundMe for them.

This new effort has already brought in $24,000, and his TikTok manager Kline says that they would be raising money through Veteran’s Day and see how big of an amount they’s be able to garner. The scooter company is also chipping in by agreeing to sell the scooters at a discounted rate of $700. More than 500 veterans have been nominated till now, Kline wrote. Jary’s mobility scooter that he had recently received was a lightweight option that can be folded up when not in use.