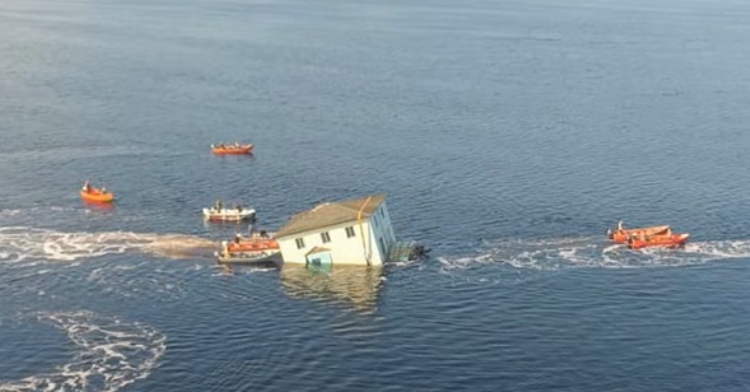 A community in Canada recently proved that they may be small, but they are mighty when they work together. Growing up in McIvers, Newfoundland, Daniele Penney always dreamed of owning the two-story “biscuit box” house located across the Bay of Islands from her town.“It was the little greenhouse on the point that I loved,” Daniele explained. “I talked about it to my friends, my family. Everybody knew that my heart always belonged to this house.”

Daniele and her boyfriend, Kirk Lovell, were resolved to save the house when they learned it was being demolished. Due to power lines and other road structures, they couldn’t transfer the house by truck, but there might be another option. In the 1960s and 1970s, houses in coastal settlements in Newfoundland and Labrador used to be transported by water, according to Daniele. Her father has even moved structures with the help of water. Despite the fact that many people tried to persuade them otherwise, the couple chose to relocate their complete home across the bay! 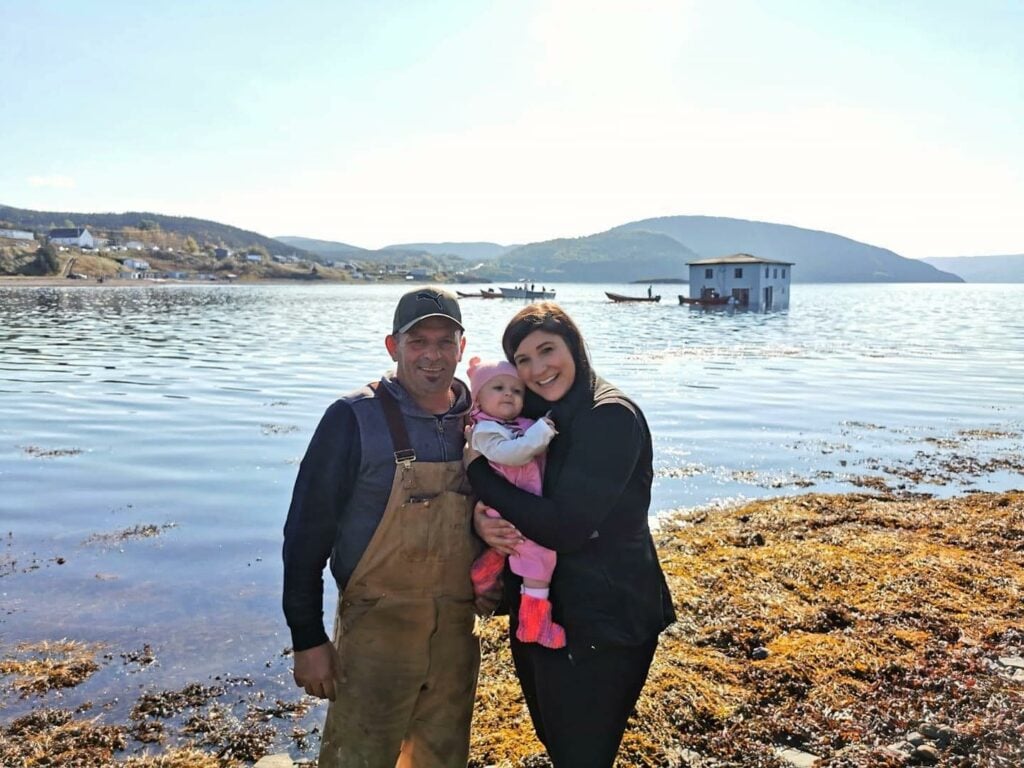 “We just said, ‘We’ll take it and make the best of it. See if it can withstand the water, and if it’s meant to be over there, it’s meant to be,’” Daniele said.It was a nice, sunny day when Daniele’s dream was set in motion. Giant barrels were moved under the house and attached to a metal frame lined with rubber tires.

Holes were drilled in the floorboards to let the water out and reduce water damage, and the inside of the home was stripped bare.Then a fleet of boats was dispatched to both pull and push the massive structure across the 1-kilometer (.62-mile) expanse of water.“It was pretty nail-biting, I got to say. I was pretty nervous,” Daniele said. 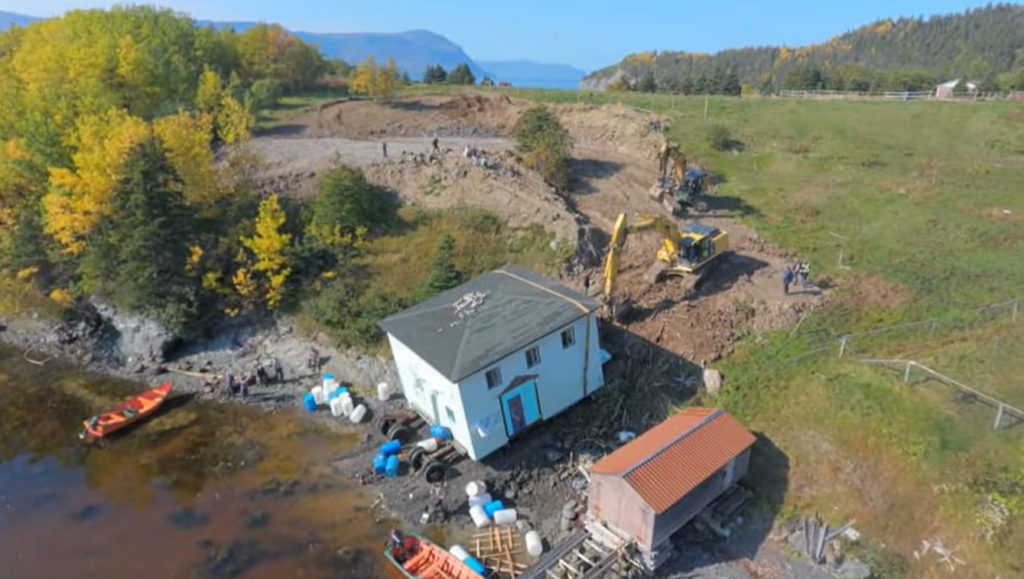 It took about eight hours to make the move, and at one point, they very nearly lost everything. A corner of the home began to sink, submerging the house almost all the way to the second-floor windows.

Help arrived just as the family’s hopes looked to be crumbling before their eyes. Neighbors who had been observing the operation realized what was going on and went into their boats to help buoy the house. 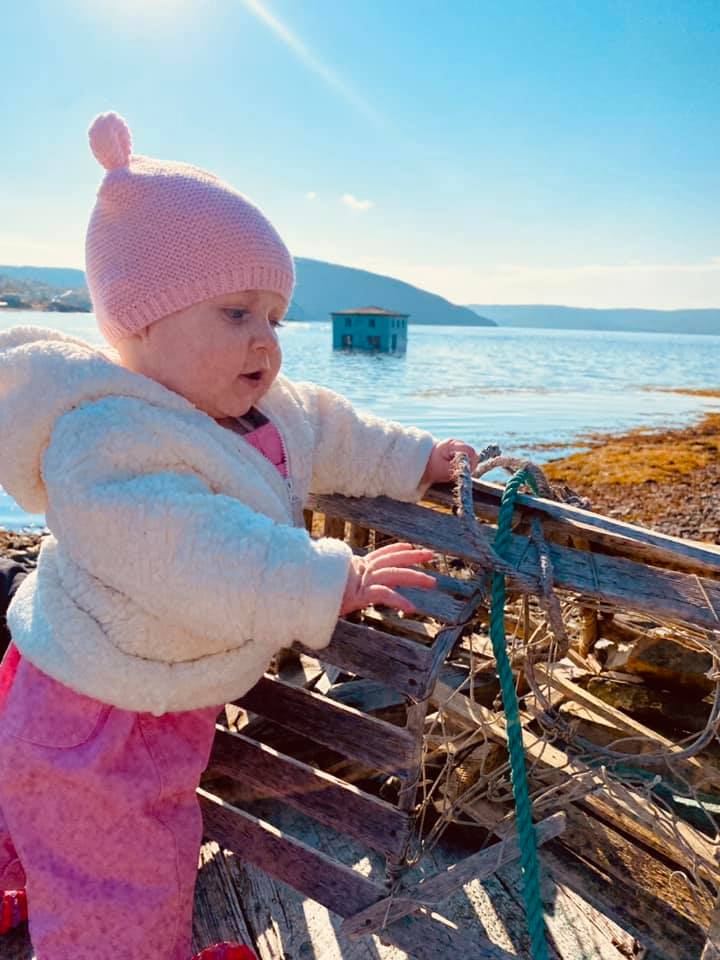 “All of a sudden, dories were pouring in from all directions,” the relieved owner explained. “The community came through for us in a big way to assist us get this house over.” All it took was a little extra motor power to get their goal back on track! The home reached the McIvers shore by dusk and is now perched on dry land. It will take some time for everything to dry out,

but they’re hoping to move in by Christmas!Daniele, Kirk, and their 6-month-old baby Harper couldn’t be more grateful for the people who stepped in to save their home from a watery fate.“To say that we would never have been able to do this without the help of so many amazing people would be an understatement,” Daniele wrote on Facebook. “Today this tiny community we call home showed us an outpouring of love, support & kindness like no other!”