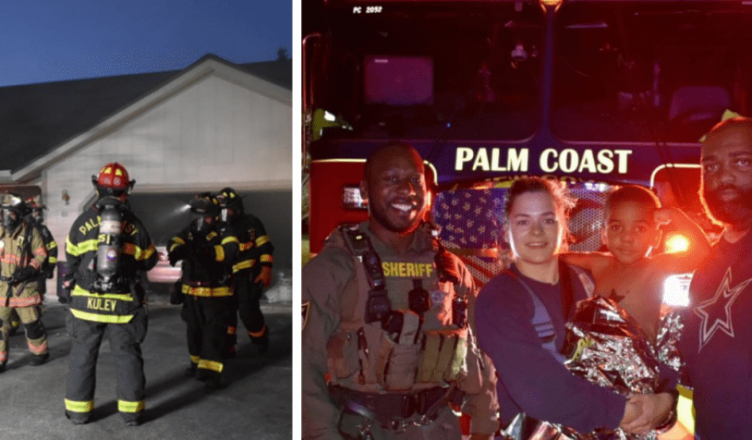 Each of us has different responses when placed in a worrisome situation. A 3-year-old boy in Flagler County, Florida had to face an alarming event all by himself. On the evening of October 17, his dad left to pick up some dinner and left him sleeping in the care of an older sibling. 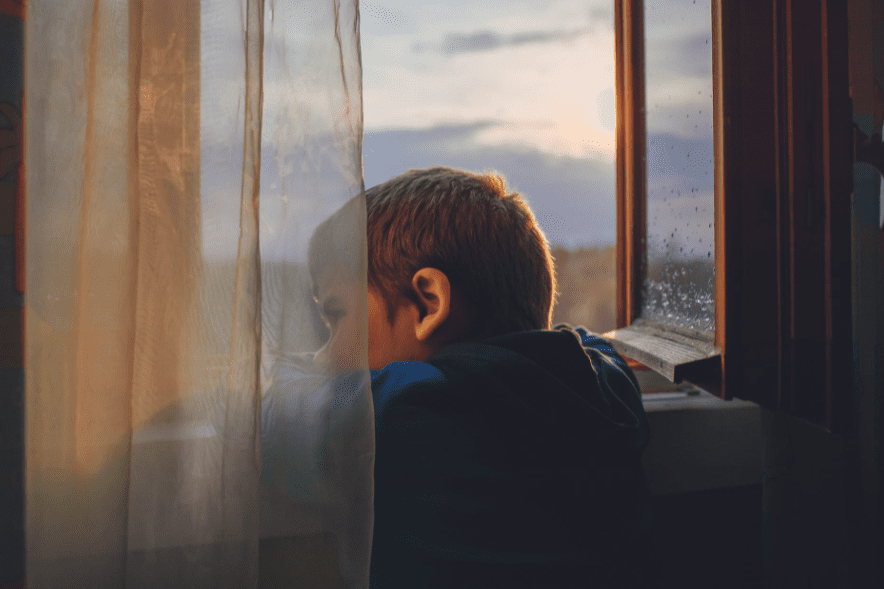 During that night, a neighbor noticed something was off at the little boy’s family’s house so he called the fire department. Deputy Dawson was the first on the scene, so he initiated the entry into the house where he saw movement in the master’s bedroom but received no response when he called out from the outside.

Deputy Dawson found the child under the covers, watching cartoons on a phone he had with him. During the incident, it was unclear where the older sibling was at the time of the fire, which raised some of the readers’ eyebrows. 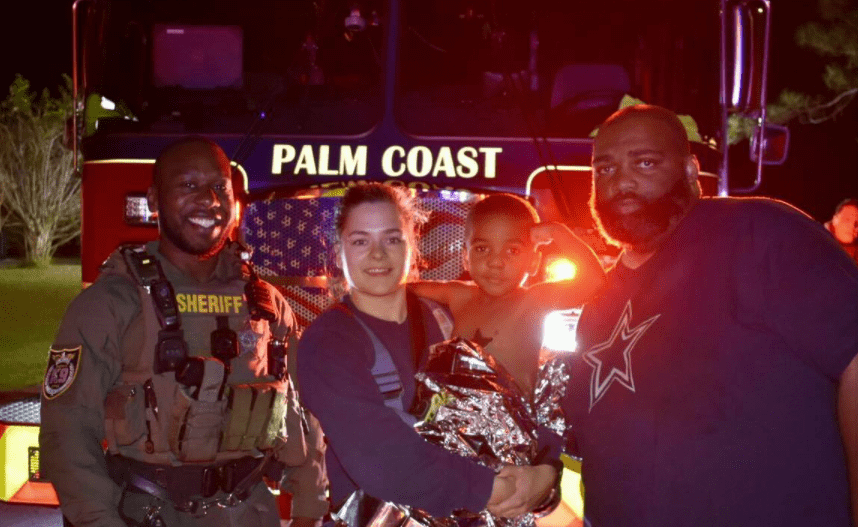 As it turns out, the fire started in the microwave and spread throughout the kitchen. but because of the fast response of the fire crew, they were able to quickly put out the flames, limiting the damage only in the kitchen.

Sheriff Rick Staly recognized Deputy Dawson’s work and said, “Without DFC Dawson immediately running toward danger, even without a safety respirator, this could have been a much different outcome.”