Coolest Reporter Ever. Watch Detroit TV Reporter Pull Off Skateboarding Tricks in a Suit and Tie During Live Segment (Video) 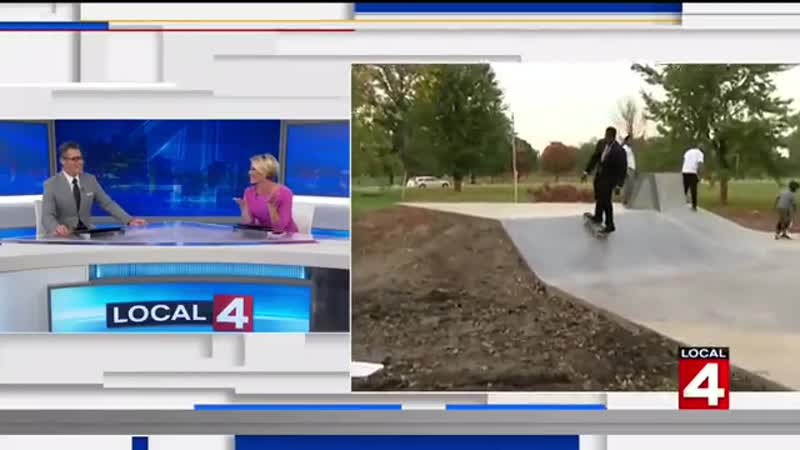 Victor Williams is proving to be a man of many talents. By day, he’s a news reporter for WDIV-TV in Detroit, Michigan, but once the cameras stop rolling, you can often find him at the local skate park. Sometimes, he doesn’t even wait for the cameras to stop rolling before he starts shredding! Victor got his first skateboard when he was about 8 years old, after begging his mother for weeks!

Once he discovered the joys and freedom of riding his board, he spent all his free time perfecting his moves. Now that he’s an adult with a full-time job he doesn’t get out as often as he’d like, but his passion for the sport has never faded.“In one second, I might be on breaking news and you’ll see me in a suit, and then the next second, as soon as I’m getting off, I’m going to the bathroom to change clothes so I can head out the door and go to the park,” Victor explained. 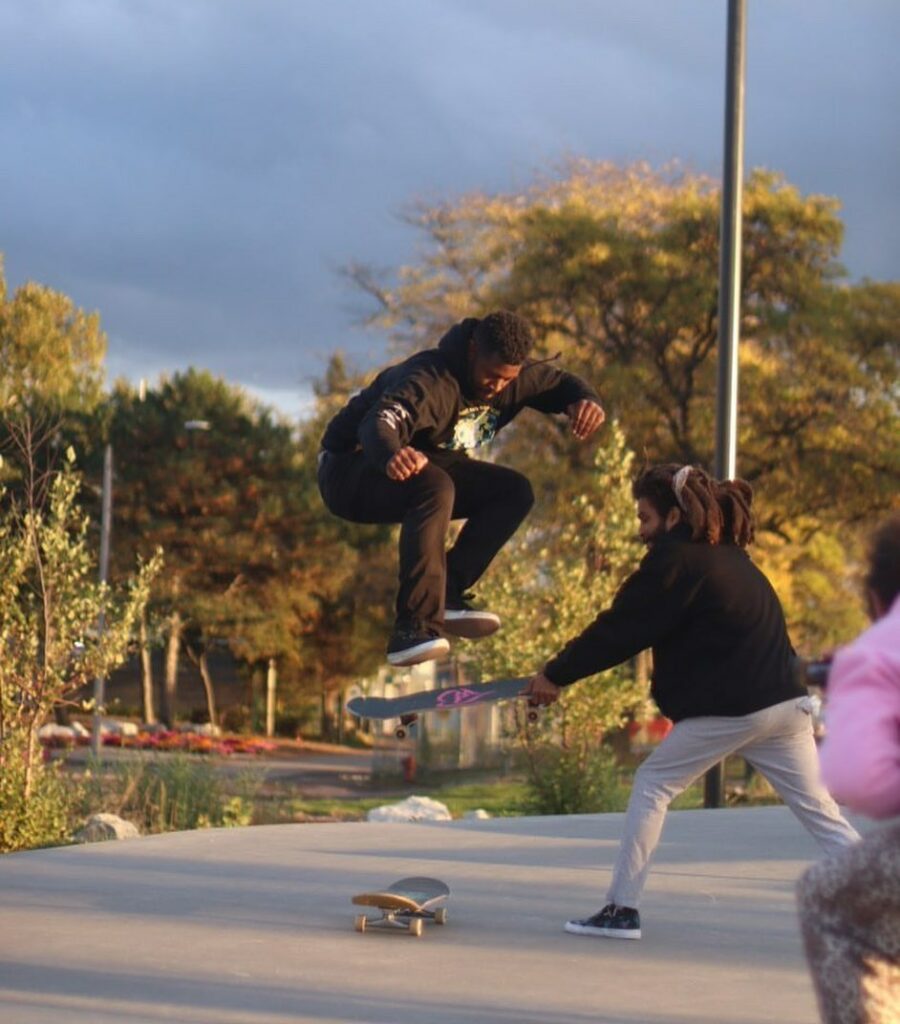 Recently, Victor was sent to cover an assignment that seemed custom-made for him: the opening of Chandler Skatepark in Detroit. During the live segment, Victor astonished viewers by delivering a good deal of his report while effortlessly riding a skateboard. He was even hardly out of breath as he demonstrated his fancy footwork!

“Victor, you are so cool!” cried the anchorwoman as soon as his wheels came to a complete stop. He’s really cool!” The compliments didn’t stop there. Victor’s piece quickly went viral, garnering national attention from the likes of SportsCenter, ESPN, and other outlets. Victor was seen as the ideal figure by skaters at the local park; he’s dressed up enough to be respectable, but still has the ability to ride like a real border. 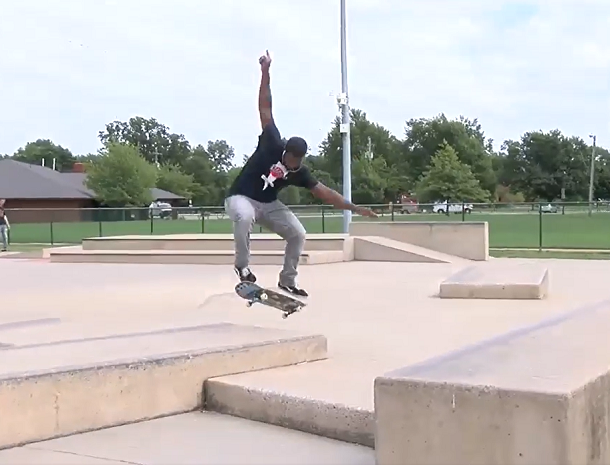 “I think it’s rad that we’ve got someone who can carry himself well on television and can still carry himself well on the board,” said one new fan. “A lot of people assume skateboarders are kind of these lazed out, burn out people, and this shows that we can be professional adults in the world, and successful individuals,” said another.

Perhaps the highest praise Victor has received so far came from the “godfather” of the sport, pro skateboarder Tony Hawk. Victor was able to meet Tony by video conference, and the legendary rider was eager to tell him how happy the TV segment had made him feel.

“I’ve been on plenty of news segments when the reporter wants to ‘learn how to skate,’ and so when I saw you standing there I was like, ‘Oh no, here we go,’ and then you dropped in and I was like, ‘Oh, he knows what’s up. He’s got it,’” Tony said, adding, “I could just tell that you have a strong history of skating and that you feel very comfortable.” 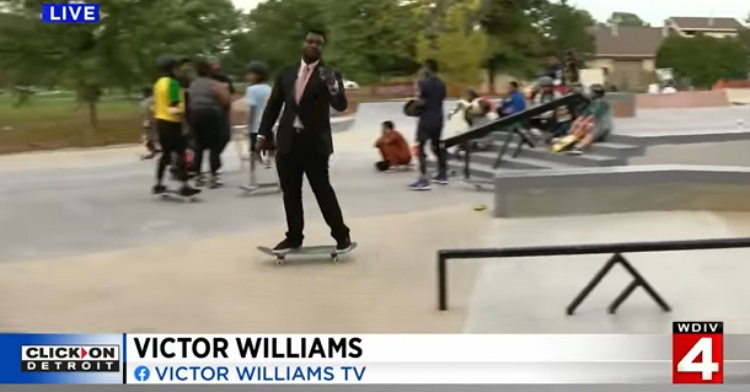 “I love that someone like you, who can sort of bridge that gap from people who might not know about skateboarding and might have a negative stigma about it, that they see you, and you’re killing it in another field, but at the same time you have this deep connection to skateboarding, and I feel like when people see that, they have a renewed respect for it, or a new respect for it,” Tony told him.

Victor is enjoying his internet celebrity and has been posting more videos from his skateboarding days to social media. “These last few days have been both overwhelming and incredible!” Thank you so much to everyone who has expressed their gratitude. He commented on Instagram, “I’m really happy!” “People that I grew up respecting in the skateboarding and television news worlds are familiar with my name. “I’m ecstatic!”

What a cool skill to have! Victor is proving to be a versatile and entertaining reporter who appeals to so many viewers. Don’t forget to share this story.