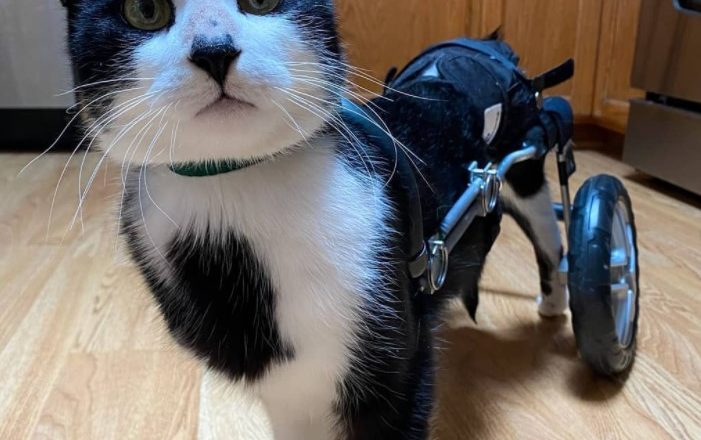 “I Just Love Animals.” Teen Finds A Way To Give Pets With Disabilities A Fresh Start. Now her creations are officially named Wheelies Dog and Cat Wheelchairs, and more information about them can be found on her official Instagram page. Since launching, Shaine has been able to help 10 animals, including dogs, cats, a turtle, a guinea pig, and soon, a duck!!

“I just love animals, and I wanted to make a difference somehow,” Shaine said. “I’ve saved a few lives, and I really hope to save more.”One of those lives includes Scooter, a dog aptly named since he doesn’t have hind legs and now has to “scoot” everywhere. He’s originally from Saudi Arabia but came to the U.S. through Home For Life Animal Sanctuary, 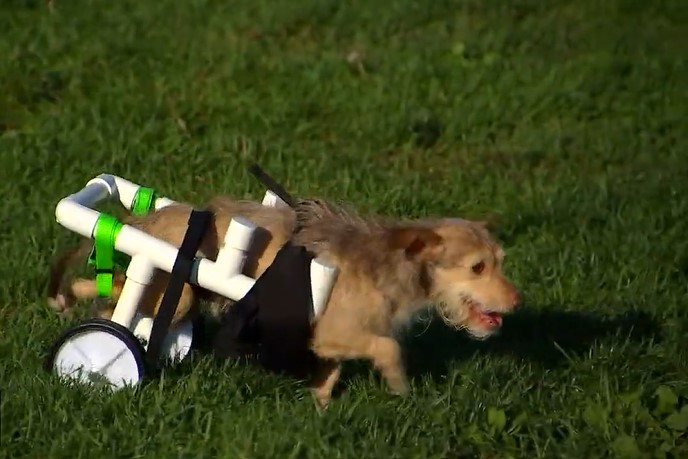 an organization that helps animals whom many would consider being “unadoptable.”At just 2 years old, sweet Scooter was already developing sores and lesions from where his legs would rub against the ground. If left that way for long, he risked getting an infection. But thanks to Shaine, it never had to reach that point.

Scooter took a few moments to get used to his new “legs,” but he was running around happily in no time! Shaine has already demonstrated her sensitivity and concern for others at the age of 16. She never makes a profit, despite the time and effort it takes to manufacture these animal wheelchairs. She only charges what it costs her to produce them, which is usually $300. 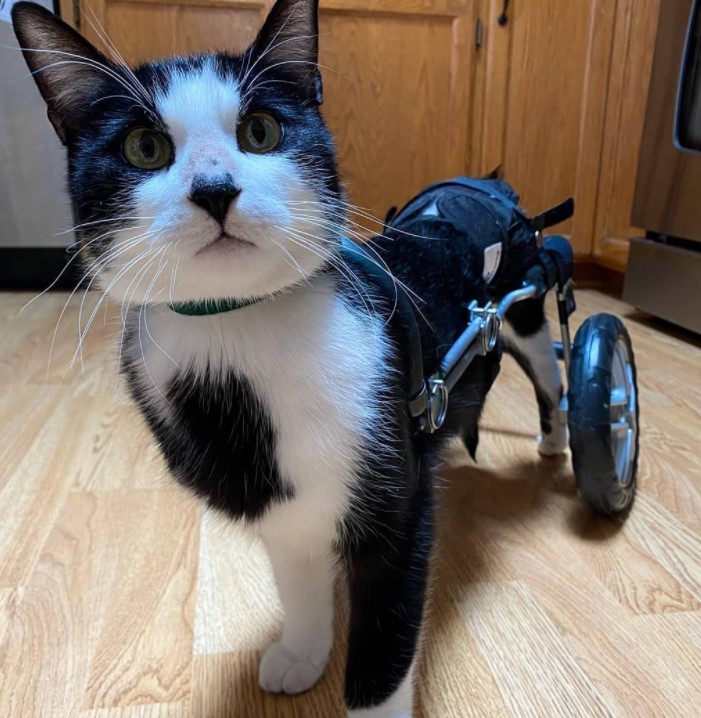 This is a game-changer because most devices like hers cost around $1,000.“We’re a non-profit and a charity,” said Lisa Leverdiere of Home For Life Animal Sanctuary, one of Shaine’s clients. “It’s very hard to raise money in these times, so it’s hard for her to make not one cart but two carts for us — probably saved us close to $1,000.

“Shaine has shown so much generosity to creatures and their owners, and now she is receiving goodwill in return. As word of the Wheelies Dog and Cat Wheelchairs spread, a number of people donated funds to help cover the costs of the gadgets’ creation. “It’s astounding how many people have contacted out and donated,” Shaine remarked. “This is something I never expected to happen.” 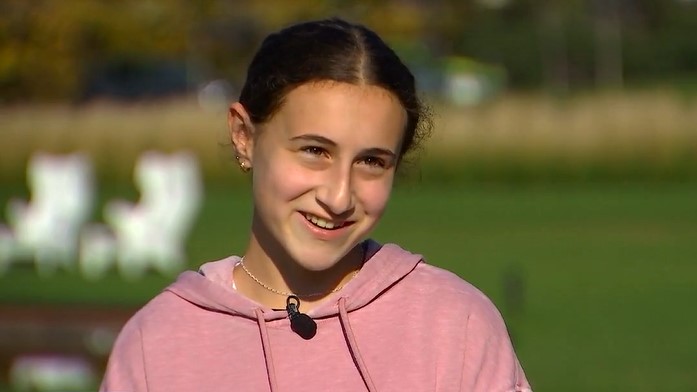 If you’d like to help Shaine save another sweet creature’s life, donations can be made via Zelle to Wheeliesdogwheelchairs@gmail.com.Don’t forget to share this story with a friend to make them smile.