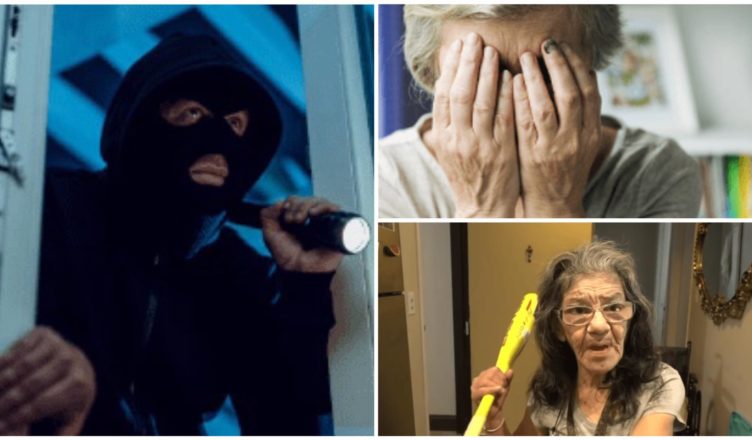 One of the reasons we should not dismiss our elders is because of this. Lorenza Marrujo, 67, taught a thief an unforgettable lesson. A thief tried to break into Lorenza’s residence in a senior housing facility in Fontana, California, in September 2020, but was unsuccessful when the old lady urged him to “Back off!” Instead of fleeing, the burglar went to Elizabeth McCray’s apartment in the same building, where she was 87 years old.

Elizabeth said, “He grabbed me and shake me, and I went down on the floor.” Lorenza heard her scream and knew she needed to help her neighbor. Lorenza immediately made her way over to Elizabeth’s apartment with a baseball bat, but first called 911. With her 26 years of martial arts training under a jujitsu black belt,

orenza boldly approached the criminal. Lorenza said, “I squeezed myself between her and him. I put Mama on the side, and I jumped on him. I was punching him and everything, and I had the cane against his throat.”The man tried to fight back but Lorenza wasn’t intimidated. She switched positions to hold him down in a way that she said she knew wouldn’t kill him. 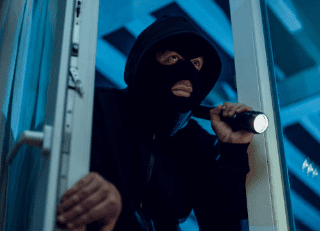 She bent back his fingers, elbowed him twice in the sternum, and then told him off. When the cops arrived, they were able to arrest 59-year-old Donald Robert Prestwood and charged him with felony elder abuse. Watch Lorenza’s incredible story of how she took a burglar down in the video below!