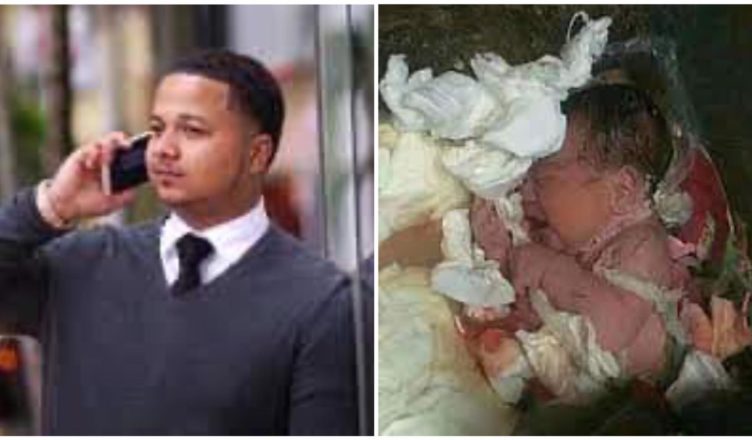 This is the inspiring story of 29-year-old Freddie Figgers who had an unpleasant past but ended up being successful. Who would have thought that the founder of a $62 million Telecom Company was in a dumpster as a baby?

Figgers’ mother abandoned him two days after giving birth to him. He was left in a cold dumpster, without any hint of what just happened to him and where this ill-fated situation would lead to! Nathan and Betty Figgers, a caring and supportive couple, adopted him. Figgers turned out to be no average child. He acquired his first computer when he was nine years old. It didn’t work at first, but after a few tries, he got it to work.

Figgers got his first computer job when he was 12 years old. He already had a cloud computing corporation when he was 15 years old. When a tornado struck and an Alabama car dealership lost all of its computer files, Freddie had that light bulb moment. He was an exceptionally bright adolescent.

To prevent the same situation in the future, Figgers found a way to back up their information on a remote server. He didn’t have a fancy office back then so he only did it in his own backyard.

Another amazing invention that Figgers created was a special shoe for his father, who was then showing symptoms of Alzheimer’s disease. To make sure his father would be safe all the time, he invented a pair of shoes with a GPS tracker and a two-way communicator.

Figgers’ father would forget a lot of things including wearing his pants. He was scared that his father would go missing or do something dangerous. With the shoes; however, he was able to talk to him and track his location.

Figgers decided to quit school after a year to establish his own Telecom Company called Figgers Communication. At the very young age of 24, he had already designed and built 80 custom software programs. Figgers continued to work hard and focus on his life goals. He never felt an ounce of discouragement even though he had a rough past. Today, at 29 years old, Figgers is already a very successful investor and entrepreneur. His Telecom Company is valued at over $62 million.

They manufacture their own products which are anti-texting and driving handheld devices. These cell phones are also helpful for people with diabetes as it comes with a built-in wireless blood glucose meter.

Figgers is not just a genius, but he also has a large heart for those in need. He employs his intellect to develop items that will aid people with disabilities. Freddie Figgers may have been a “dumpster baby,” but that hasn’t stopped him from achieving success. Instead, he utilized it as fuel to push himself harder and achieve his goals.

If you want to succeed like him, keep thriving and just believe in yourself.