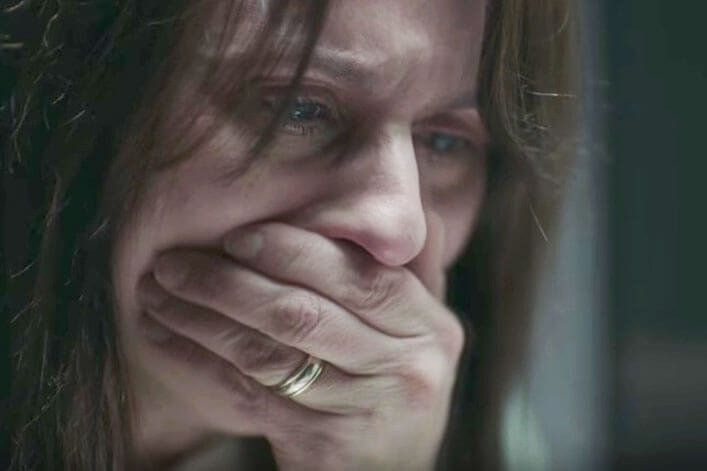 It’s hard to imagine: becoming a mama to the most perfect little piece of life that you could ever imagine, and then being told that they’re sick. Not sick like they have a cough and need some rest sick, but rather, sick with an illness that would make even the strongest mothers feel completely helpless.

The kind of sick that is every parent’s worst nightmare: the real, raw, and often fatal illnesses that no child or parent should ever have to endure. In honor of Mother’s day, SickKids Foundation released a 90-second ad with a different kind of call to action!

The video depicts a number of different mothers who have reached their breaking point. As the music gets louder, one mama sobs in the shower, another in her car, and yet another on her fast run. They’re all carrying the weight of the world on their shoulders, and the audience can see it.

However, the music abruptly shifts. We see mothers who were crumpling seconds ago find new hope and the motivation to keep going and stay strong—MomStrong. Most parents will never understand the strength required to care for a sick child in these circumstances, and we are grateful for that. So the ad’s message is simple: “For every child in the hospital who is missing childhood, there is a mother who is remaining strong.”

This Mother’s Day, SickKids hopes that others will stand with these moms to “help their kids get back to just being kids.” Join the movement today. Together we can support the mothers who have been tasked with an impossible job, and believe for the Lord to be working some God-sized miracles on their behalf.