A brave grandmother had no idea that she would end up saving a baby’s life while walking home from the supermarket in the Russian city of Novokuznetsk. On July 21 Svetlana Sanarova, 64, saw a toddler clinging to a second-floor window through the corner of her eyes and knew she had to do something about it immediately!

God had already planned to save the baby’s life and planted the ‘hero’ grandma there to save him. Our lives are in God’s hands and He is the one who is able to save and deliver us. Egor’s father, Dmitry Teryokhin, 27, ran down to his son after Sanarova saved his life. “I thought, if I didn’t catch him, he would crash before my eyes,” said Safarova. 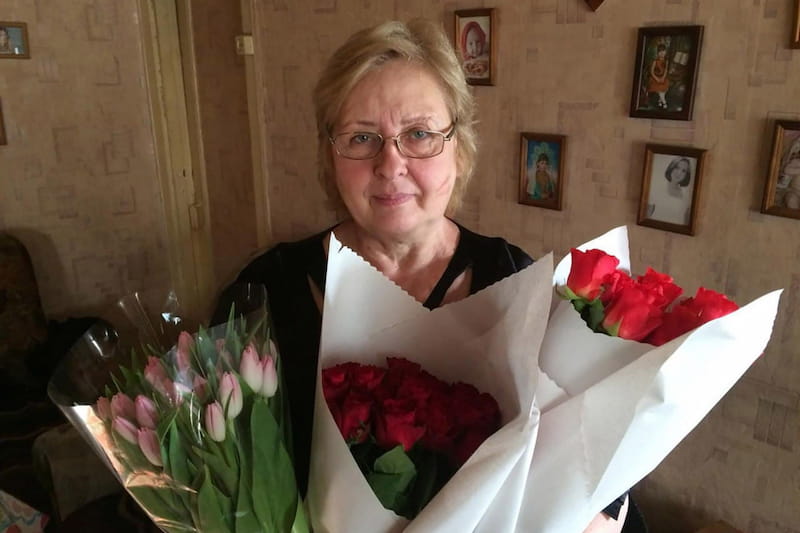 “I needed to run and catch, or it would be much worse. He turned out to be rather heavy, but I did not think about the risk at that moment.” In the spur of the moment, Teryokhin thanked her but did not get her name. The grandmother left from there and went to her bench and it took six days for her to be identified and honored by authorities after many posts on social media.

Teryokhin’s wife had gone to grab a bottle for their other child, and he assumed his wife was watching the boy. The couple has a 4-year-old daughter and 18-month-old twins, one of whom is the boy who fell. 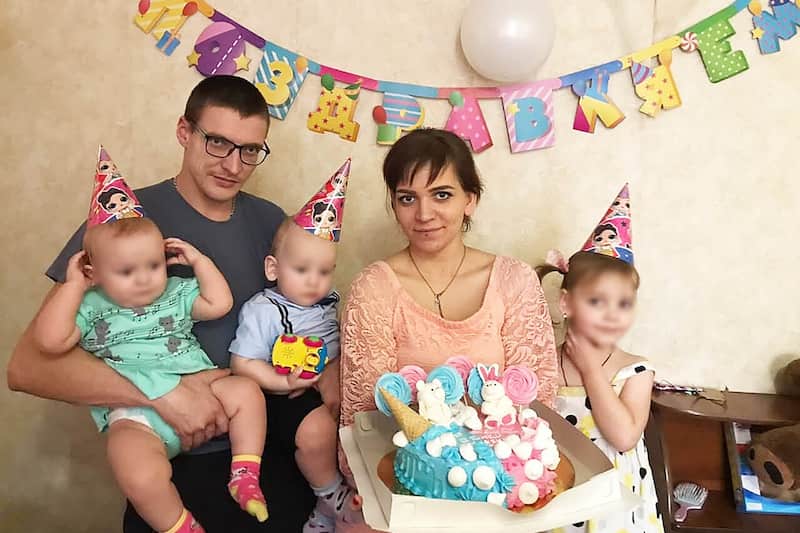 Sanarova was given 1,000 rubles, or $13.56, by Teryokhin (Russian earnings and living costs are lower than in the United States), but she declined to accept the money “because this angered me.” “I don’t need it,” she said as she stuffed the rubles into her bag.

“I didn’t think about any risk. I was only afraid that he would die,” she said. “And then I worried about what happened to him until I read in the newspaper that he got away with only minor bruises.” What a wonderful act by this heroic grandma who saved the little baby in the nick of time. It was God alone who intervened and put her there at the right time.