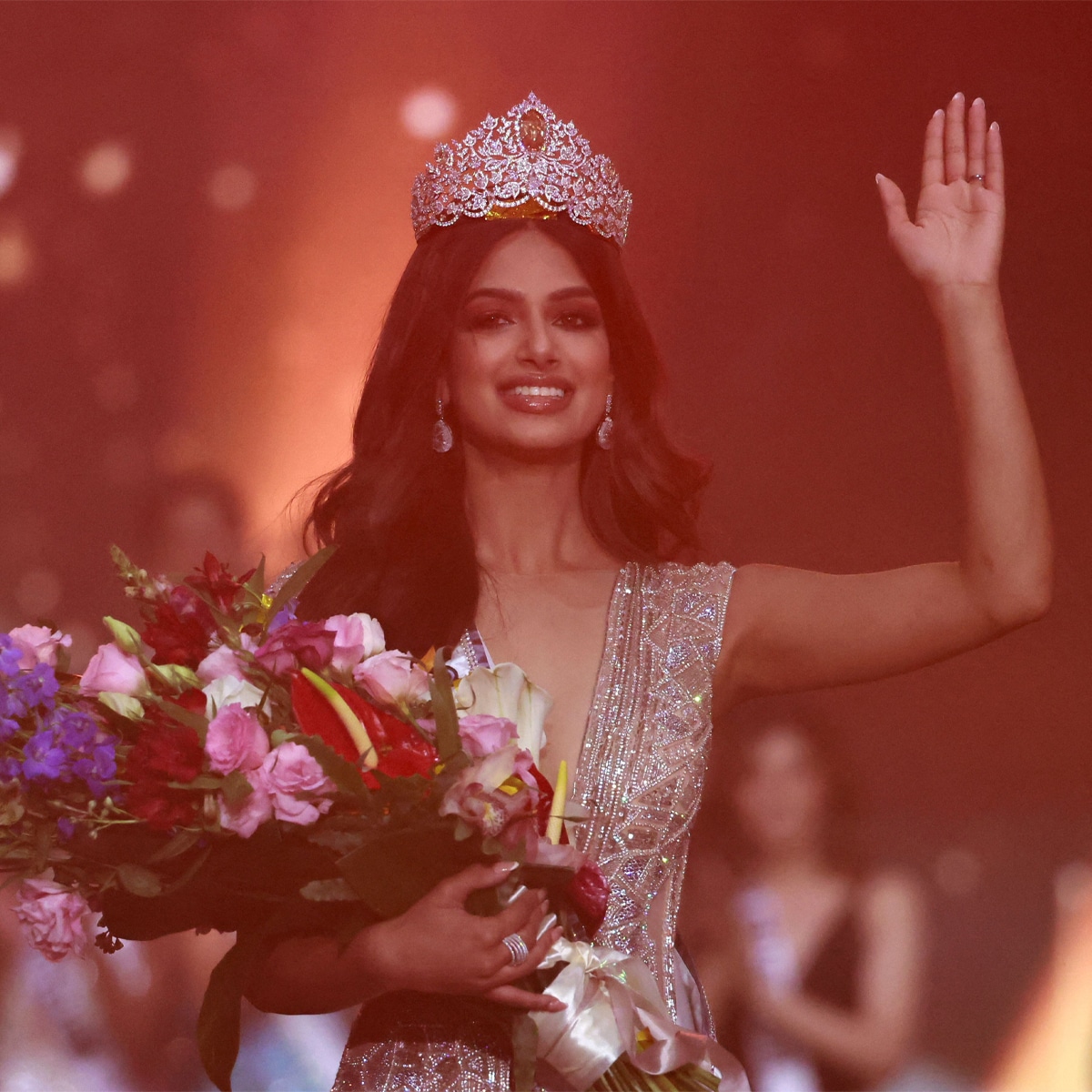 Sandhu succeeds Andrea Meza of Mexico, who was crowned Miss Universe in May after 2020’s pageant was delayed for more than a year due to the COVID-19 pandemic. She is a strong advocate for women’s empowerment and an actor. According to her profile, Priyanka Chopra is her favorite actor. And after Sandhu received the crown, the Quantico star congratulated her on social media. 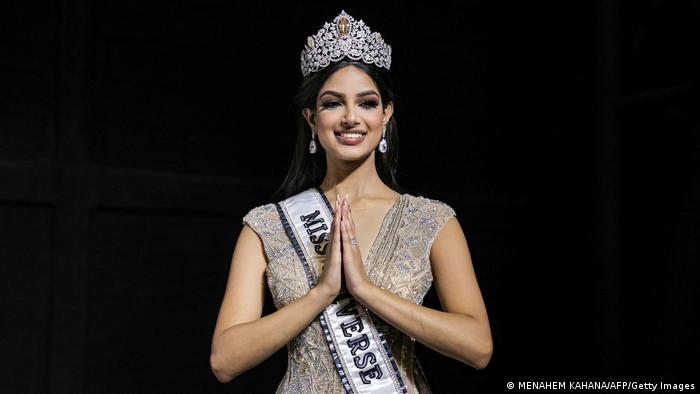 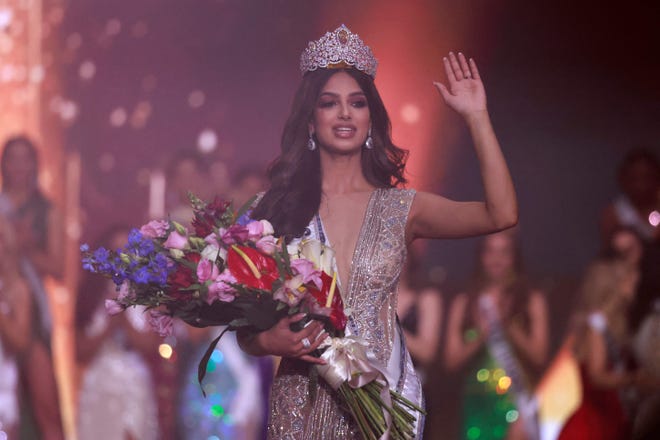 Held in Eilat, Israel, this year’s show saw 80 delegates from a diverse range of backgrounds—including an architect from Albania, a flight attendant from Iceland and a lawyer from Armenia. 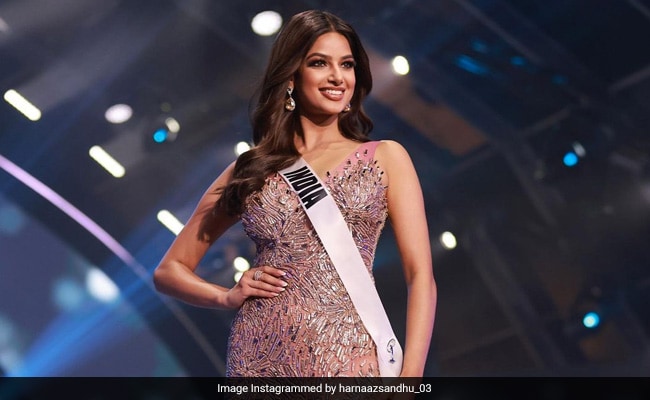 Manar Nadeem Deyani made history as the first woman to ever represent Bahrain in the pageant. The televised event also marked the first time Morocco—represented by Kawtar Benhalima—appeared in the competition since 1978. 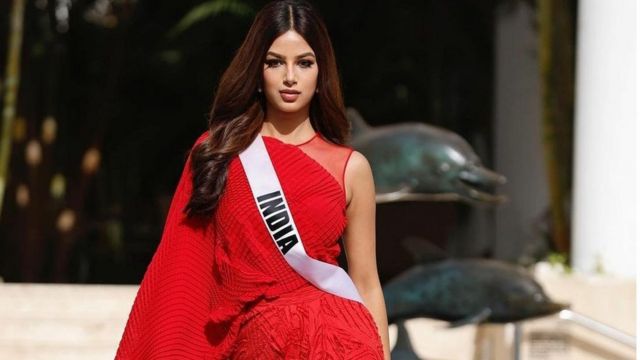 Additionally, the 70th Miss Universe pageant saw the return of Steve Harvey as its host. The comedian’s daughter, Lori Harvey, was a part of this year’s selection committee alongside model Adriana Lima, The Bold and the Beautiful star Rena Sofer, Miss Universe 2016 Iris Mittenaere and actresses Adamari López, Urvashi Rautela and Marian Rivera.

As the first woman to ever represent Bahrain in the pageant, Manar Nadeem Deyani made history. Morocco, represented by Kawtar Benhalima, made his first appearance in the competition since 1978 at the televised tournament.