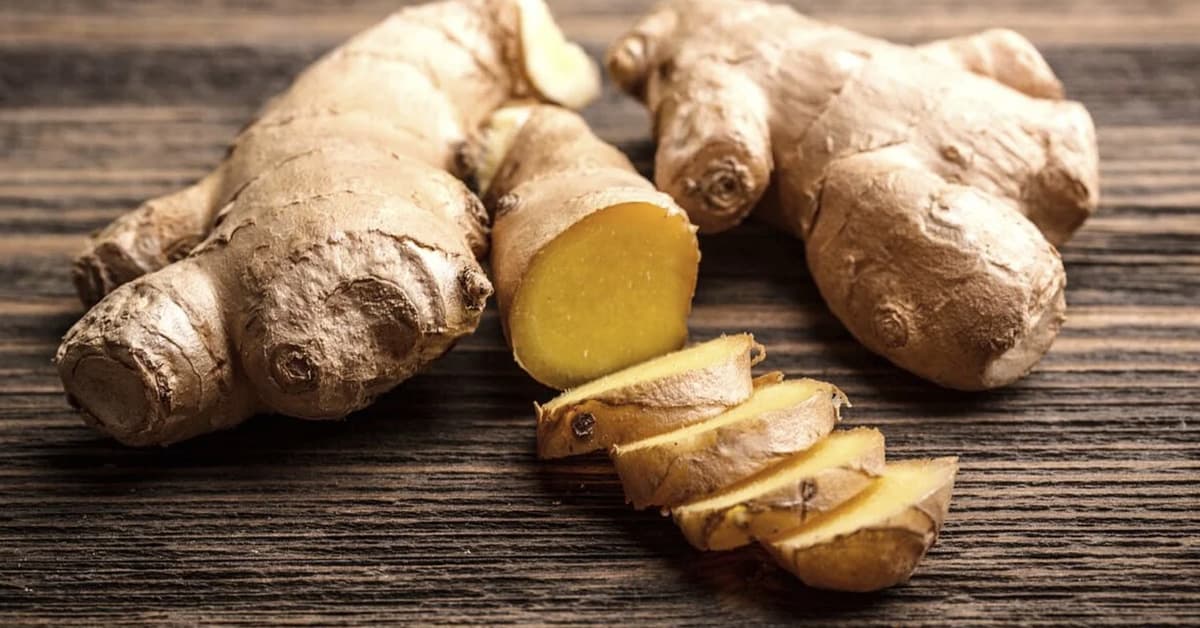 Ginger is not one of those plants and spices that are easy to love. It has a strong taste and odor and lends a distinct taste to various dishes. Still, while many people may have a strong reaction to ginger root, many more are becoming increasingly aware of the benefits of ginger to one’s health!

Originally from Southeast Asia, ginger is one of the world’s oldest known spices. This flowering plant is widely farmed across the world because it can grow in a variety of land types and areas. The rhizome or the part that grows underground is the part commonly used as a spice. Ginger can be used fresh, dried, powdered, or as an oil or juice. In its different forms, ginger is also added to processed foods and cosmetics.

Ginger is a member of the ginger family of plants, which also includes turmeric and cardamom. It is used to flavor a broad range of foods, including sweets, pickled vegetables, tea, soda, and alcoholic beverages like beer and wine. Ginger is also commonly used in medicine and is one of the world’s healthiest spices. This custom dates back to Confucius’ time, when Chinese sailors carried ginger on their ships and ate it to avoid scurvy.

These days, ginger is taken to treat minor discomforts, and perhaps serve as a deterrent to more serious diseases. Over time, ginger has been known to provide the following benefits: Calms nausea. Next time, take some ginger if you’re feeling queasy or nauseated. Ginger is believed to break built-up gas in the intestines, and are particularly helpful in settling stomachs while pregnant, seasick, or recovering from chemotherapy.

Soothes sore muscles. It may not relieve muscle pain right away, but studies into the effects of ginger on people and exercise show that taking ginger may reduce the soreness one may feel the following day.

Relieves menstrual period pains. Ginger may actually help alleviate pain from menstrual cramps. Studies report that women felt some relief from menstrual pain after taking 1,500 milligrams of ginger powder once a day for three days during their cycle.

Eases symptoms of arthritis. Ginger reduces swelling because it has anti-inflammatory properties. These make the spice particularly useful in treating symptoms of diseases such as rheumatoid arthritis and osteoarthritis. Taking ginger by mouth or using a ginger compress or patch on the skin may help relieve pain and reduce swelling.

Indigestion is relieved. Before meals, ginger can help empty the stomach faster, leaving less time for food to cause difficulties. People suffering from chronic indigestion or dyspepsia would benefit greatly from this. Aside from alleviating a variety of aches and pains, ginger can also help to maintain one’s health by:
Weight loss may be aided. Several human and animal research showed that consuming ginger supplements reduced body weight and blood insulin levels, suggesting that they may be useful in the fight against obesity.

The link between ginger and weight loss, however, is more evident in animals. Research has shown that rats and mice that regularly ingested ginger water or ginger extract reduced their body weight, even when they were on high-fat diets.

While more studies need to be conducted in humans, ginger’s influence on weight loss may be due to its potential to burn calories or reduce inflammation. Fights germs. Fresh ginger has certain chemical compounds that are known to ward off germs. These compounds are particularly good at stopping the growth of bacteria such as E.coli and shigella, both of which comes from contaminated food and water and can cause diarrhea and vomiting.

Fresh ginger can also deter viruses such as the respiratory syncytial virus, which is a common respiratory virus that largely causes symptoms similar to a mild cold. Keeps mouth healthy. Ginger contains active compounds known as gingerols that hinder the growth of oral bacteria. This thus provides protection from a serious gum infection called periodontal disease.

Lowers cholesterol. A recent study showed that a daily dose of 5 grams of ginger per day for three months lowered levels of low-density lipoproteins (LDL) by an average of 30 points. This may indicate that a regular dose of ginger may be crucial to combatting LDL or bad cholesterol levels.

Curbs cancer growth. While more research needs to be conducted, certain studies suggest that the growth of colorectal, gastric, ovarian, liver, skin, breast, and prostate cancer may be prevented by the bioactive molecules in ginger.

Confirmation requires further and extensive studies, but the possibility of using ginger and other natural elements provide positive inroads into fighting the deadly disease. Promotes healthy aging. Better still, ginger may actually promote health well into old age. Animal studies suggest that ginger has properties that can inhibit oxidative stress and chronic inflammation in the brain, which can accelerate the aging process and drive Alzheimer’s disease and age-related cognitive decline.

Generally, loads of information on the properties and compounds of ginger point to the tremendous protection against diseases provided by such a humble plant. More importantly, ginger is loaded with antioxidants, which is like having insurance against various health conditions. Antioxidants are compounds that prevent stress and damage to the body’s DNA. Taking ginger and other types of food that are rich in antioxidants can help the body fight off chronic diseases including high blood pressure, heart disease, and diseases of the lungs.

Nature is a treasure trove of medicine, with studies on record indicating that taking loads of green leafy vegetables, green tea, and even chili has positive effects on health. Ginger, however, is evidently a true superfood! Who knew that such a common spice can be loaded with nutrients and bioactive compounds that generate powerful benefits for the body and brain?

Always consult a health professional on serious health issues, but for ensuring overall general health and well-being, don’t forget to reach for some ginger on your next supermarket run.