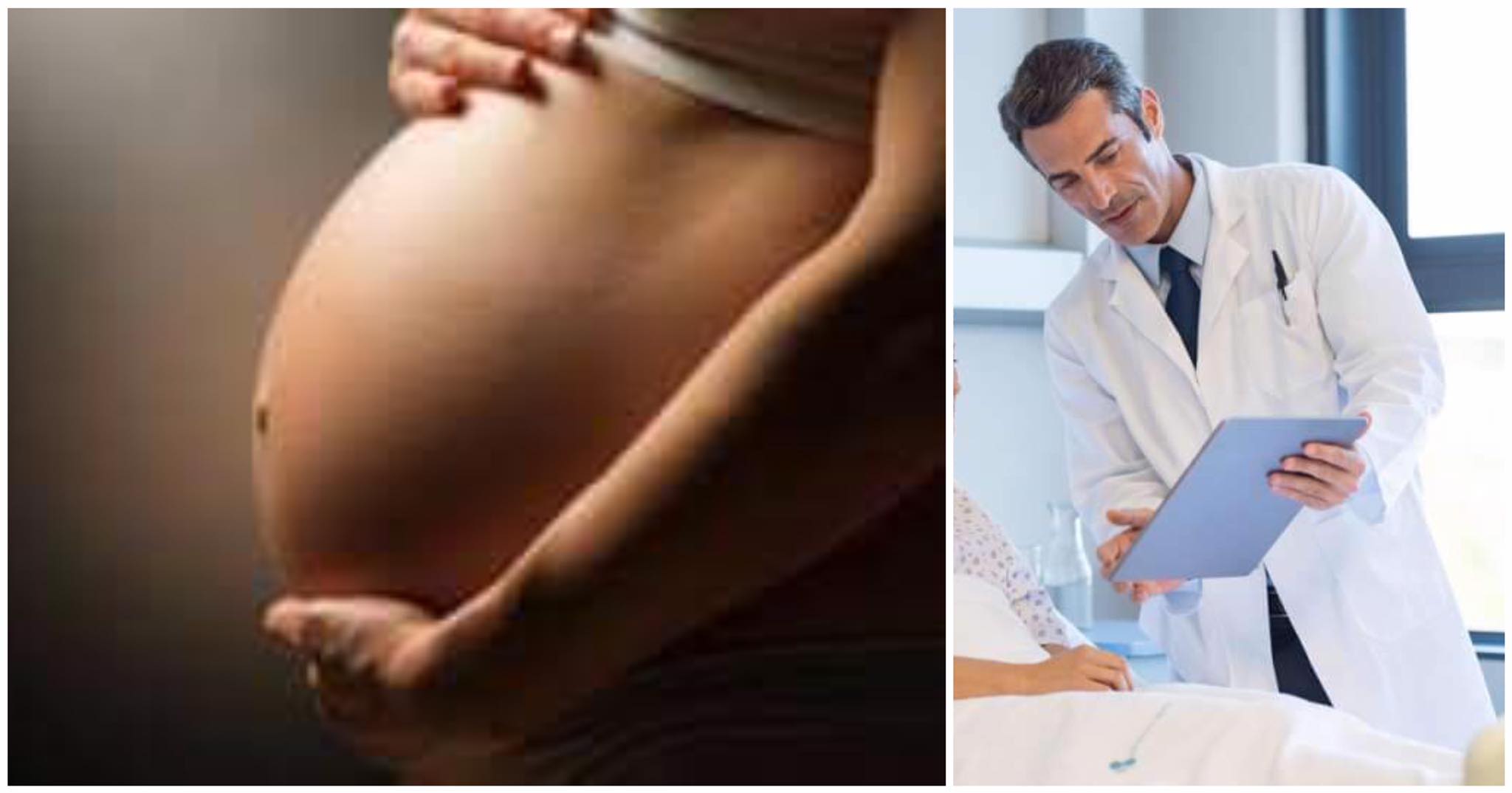 The field of medicine has a wide range of beneficial innovations, and one of them is fertility treatment. It is most couples’ dream to have a child of their own, but when this proves to be difficult, they can as well opt for fertility treatment which yields positive results half of the time.

Fertility treatment involves processes that help infertile couples to actualize their dream of having kids. The procedures entail egg or sperm production depending on the sterile partner, or the treatment of eggs, sperm, or embryos! If all fails, hospitals sometimes resort to reproductive technologies like IVF which means In Vitro Fertilization. It involves collecting eggs from the biological mother, and sperm from the father, then the hospital conducts the artificial conception in their lab. There are several positive stories about IVF, but a bizarre story recently surfaced on the internet about a Dutch doctor who used his sperm instead of the donors.

A doctor’s questionable actions Although Jan Karbaat has been deceased since 2017, his past actions currently haunt his reputation. Karbaat is a former doctor at Rotterdam clinic in Dutch who conducted various IVF procedures. Nonetheless, there was a missing piece of information regarding the IVF procedures that he performed. As reported by The Guardian, some of the children conceived through the IVF began to ask questions about their biological father. Karbaat’s wife was initially reluctant to release her late husband’s DNA results, but a Dutch court ordered the proceedings of the paternity test in February.

The comparison of the DNA results exposed that Karbaat fathered at least 49 children caused by inseminating his sperm during IVF. He used his sperm to inseminate the mothers instead of the donor’s own. While he was alive, Karbaat confessed to having fathered 60 children at the clinic. Finally, the plaintiffs, who are called ‘Karbaat children,’ can have their relief in knowing who their biological father is. The Defense for Children representative, Iara De Witte also spoke on the issue. “Now, after years of uncertainty, the plaintiffs can finally close a chapter and start processing the fact that they are one of Karbaat’s many descendants.” It is sad that their mothers were taken advantage of in such a horrible way.

How to select the most appropriate fertility clinic for you. It is recommended that you investigate any fertility clinic you are considering in order to locate the ideal one for you. Don’t just go with the cheapest or first clinic that answers the phone. Asking people who have had treatments at a fertility clinic is a good method to choose the correct one. If you must choose a fertility specialist, make certain you ask the correct questions of the doctor and prior patients. Hopefully, this information does not have a negative impact on Karbaat’s victims. We recommend that those who are undergoing fertility treatment be more cautious when it comes to IVF operations.