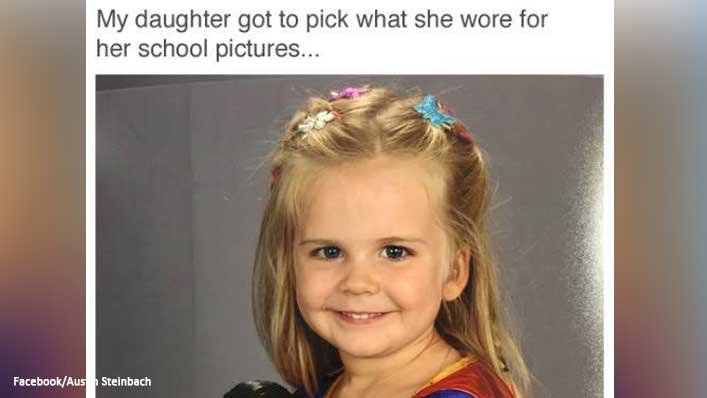 We do our best to raise our children in the ways they should go, while also trying to foster their independent spirit. It’s a parental dichotomy that doesn’t always manifest in the ways we anticipate—and no dad could be more aware of that than Austin Steinbach.

She just LOVES Superman and Supergirl (whom she adorably refers to as “Pooterman” and “Pootergirl” because she can’t hear her S‘s due to major hearing loss). In fact, last month Kaylieann went to the San Francisco Comic-Con with her daddy where she got to sport the costume all day long. 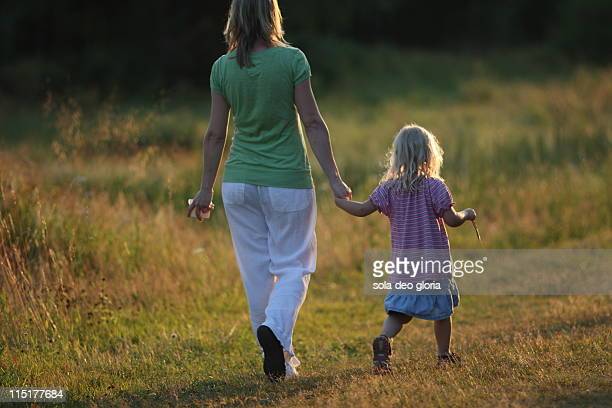 “[She’s] refused to take off her costume since (eventually it was replaced with a Spider-Man one so I could wash the Supergirl),” Austin tells Babble. And when picture day rolled around, it was certainly no exception for the little one to give up her new favorite outfit. When daddy presented her with her outfit choices for the day, she boldly walked over to her closet to reveal the only selection that would do

“On picture day at school she was given the choice of outfits, none of which were Supergirl. She walked up, looked over each of her choices, turned and said ‘POOTERGIRL!’ and well…I couldn’t argue with that answer,” said Austin.
Since it was posted, the adorable image has exploded all over the Internet with media outlets across the country wanting to know more about this cuteness overload.

People were impacted even more when Austin recounted his daughter’s deafness and the obstacles she’s faced along the way: “She’s 75 percent deaf [in] both ears.” “However, both her mother and I are hearing,” he explained on Reddit. “We only found out five months ago from her audiologist, and we’re learning ASL today and loving it.” 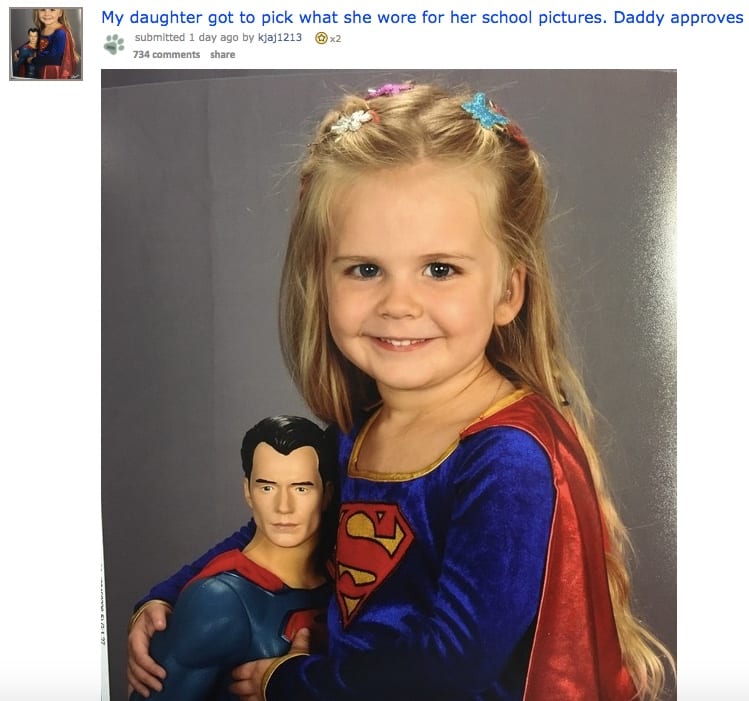 She’s learning so much faster than us though! I love how much her learning sign has opened up her expressiveness and vocabulary. It’s so heartwarming to see her grow and become herself. We’ve started attending deaf groups and get-togethers once a month and it’s helping her confidence [in] signing tenfold.”

Both he and his wife are overwhelmed by the support they’ve received from others in the deaf community. “The reaction and turnout from the deaf community is amazing,” he said. “I still haven’t been able to get through all the messages of support and kind words people have sent me. I could never have imagined how much her picture could have touched so many.”

According to Austin, the staff at his daughter’s preschool is incredibly supportive of her championing her superhero spirit at school, as this certainly isn’t the first time she’s showed up to class in costume.

From Wonder Woman to Batman and even Anna from Frozen, they’ve just about seen it all from little miss Kaylieann. I don’t know about you, but I certainly can’t WAIT to see what “Pootergirl” has in store for us for her future school pictures! Redditors are anxiously awaiting. And when Austin posted the priceless picture of Kaylieann posing with her main man, Reddit users just couldn’t get ENOUGH!