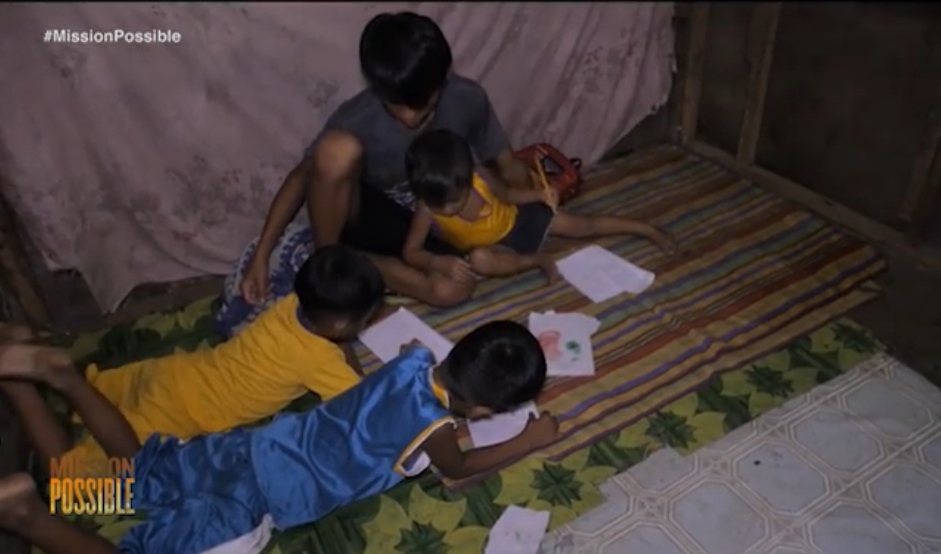 After his mother passed away due to an illness and his father left their family, 13-year-old Manuel Olivares had no other choice but to act as parents for his three younger siblings!

The four siblings live together in a crowded space of a small rented room in Trece Martires, Cavite. Manuel is the fourth out of seven siblings but he became the eldest when all of his elder siblings left their home. Every day, Manuel would wake up early to cook for his siblings’ breakfast and to send them to school. 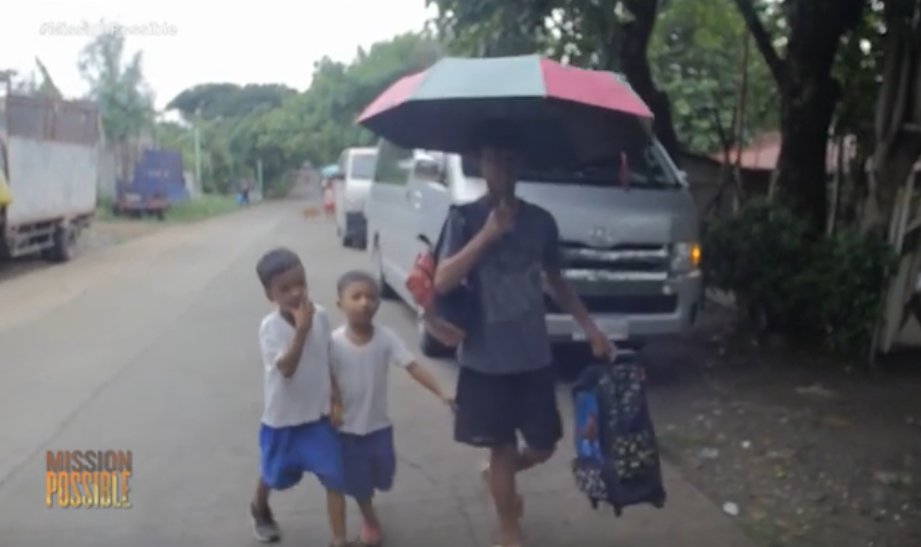 Usually, he only cooks whatever food they have left and it is not uncommon for the siblings to have rice and some soy sauce on the side since that is all they can afford. After sending his younger siblings to school, Manuel would go to his neighbors to ask them to let him pick some mangoes to sell at the market.

He can get Php 100 (US$ 1.96) for a sack of mangoes on his lucky day when he is allowed to pick some fruits. Manuel then spends the money on rice for himself and his siblings. When he is not permitted to pick mangoes, the adolescent boy will go around the neighborhood, scouring the rubbish for recyclables to sell at the junk shop. 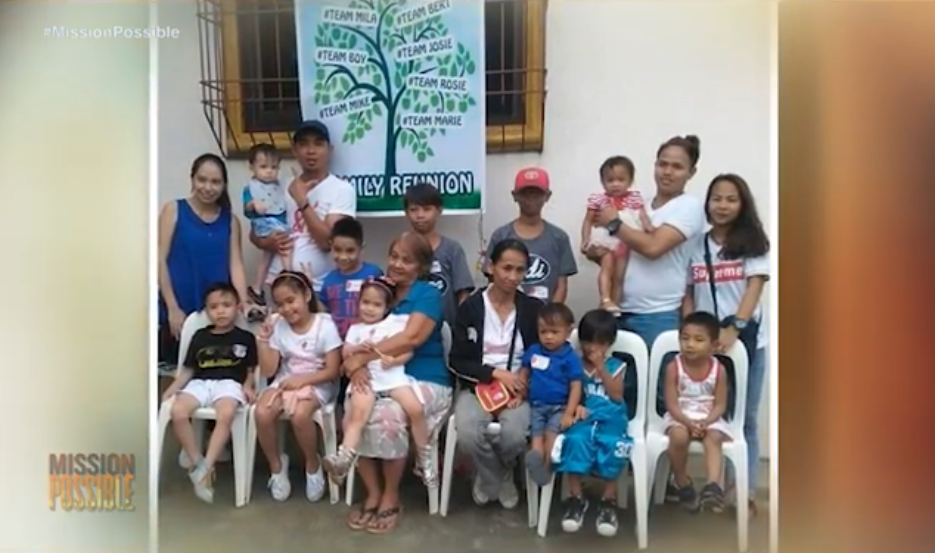 Many times, due to his unpredictably bad luck, the youngster has been unable to provide food for his siblings. Fortunately, their caring neighbor, Neptuno “Nick” Jabonita, who regularly feeds the children, felt compelled to do more to assist the needy family.

Nick then sought help from other his friends and it was Michael Abucayan who insisted the younger siblings be enrolled in a school. They managed to get some used school uniforms for the siblings after some parents noticed that the children had to wear the same uniform for three consecutive days but it was not enough. 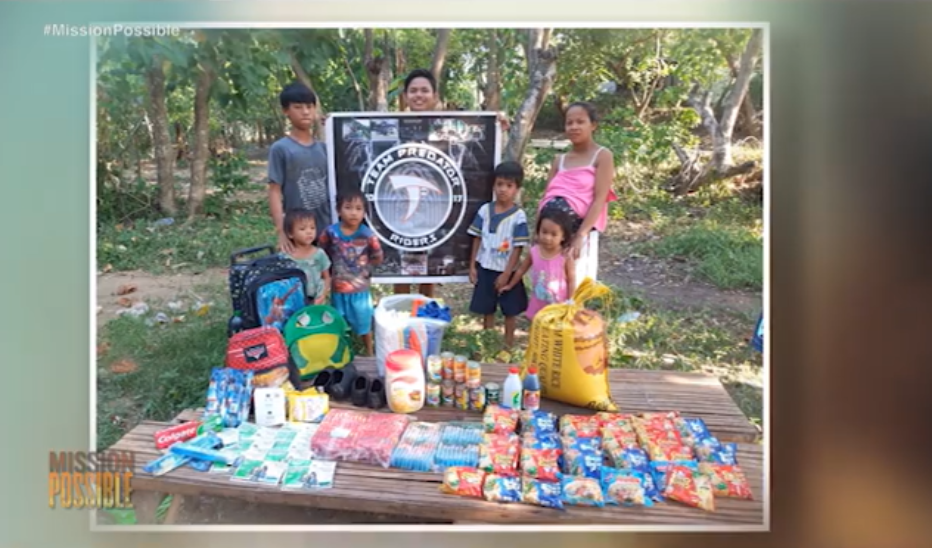 Through the help of journalist Julius Babao, they managed to set up “Mission Possible”, a charity program to help the siblings kickstart their lives. Sacks of rice and various foods were given to Manuel and his siblings through the program and the children also received foam mattresses, pillows, cabinets, and some supplies so they could open their own mini convenience store to earn a living.

Thanks to their neighbor Nick, Manuel now no longer needs to ask for sympathy from his neighbors to sell some mangoes to buy some food for his siblings. It may be hard but we believe that Manuel will do a great job as a brother and a parent to his younger siblings.