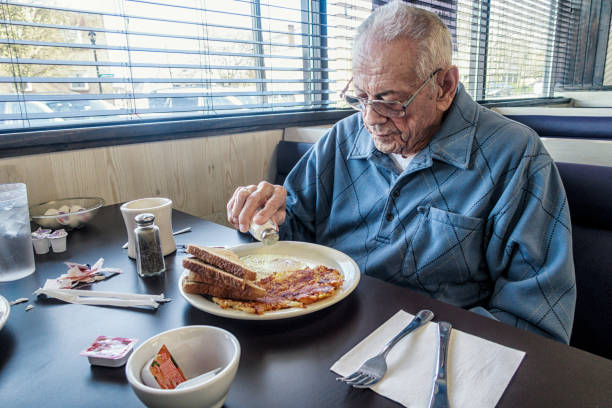 What will you do when your parent’s age? This story of a son and father is sure to tug at the heartstrings. The author appears to be unknown, but these words of wisdom leave a powerful impression!

A good son knows there is strength in being gentle. Always treat others as you want to be treated. Get a good job. Show your parents that you can support yourself. A good son can take care of himself and those he loves. A son took his old father to a restaurant for an evening dinner. Father being very old and weak, while eating, dropped food on his shirt and trousers. Others diners watched him in disgust while his son was calm.

After he finished eating, his son who was not at all embarrassed, quietly took him to the washroom, wiped the food particles, removed the stains, combed his hair, and fitted his spectacles firmly. 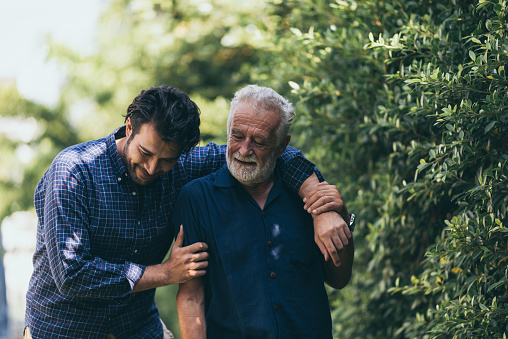 When they came out, the entire restaurant was watching them in dead silence, not able to grasp how someone could embarrass themselves publicly like that. The son settled the bill and started walking out with his father.

At that time, an old man amongst the diners called out to the son and asked him, “Don’t you think you have left something behind?” The son replied, “No sir, I haven’t.”

The old man retorted, “Yes, you have! You left a lesson for every son and hope for every father.” The restaurant went silent. What a touching life lesson about caring for our loved ones! Share this if you agree.