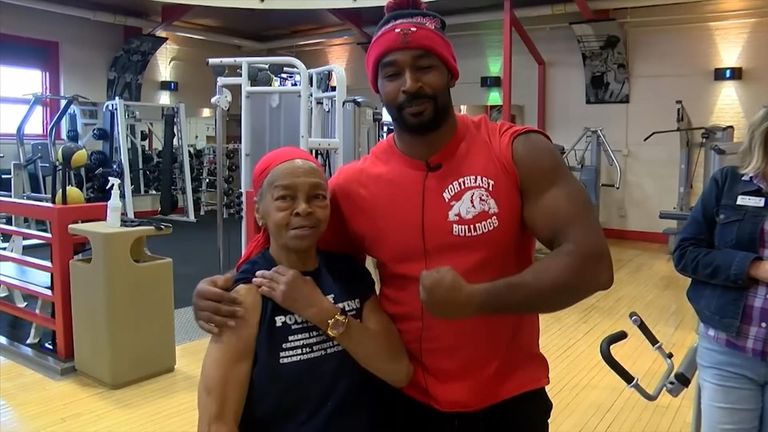 A young man who broke into an elderly woman’s home ended up in hospital after the woman beat him up. 82-year-old Willie Murphy was home alone and getting ready for bed when she heard a man banging her door. He was crying outside her door that he needed an ambulance and was sick!

But Murphy didn’t believe him and called the police instead. That’s when things took a turn for the worse. She heard a loud noise and the man had broken in the door and was in her home. 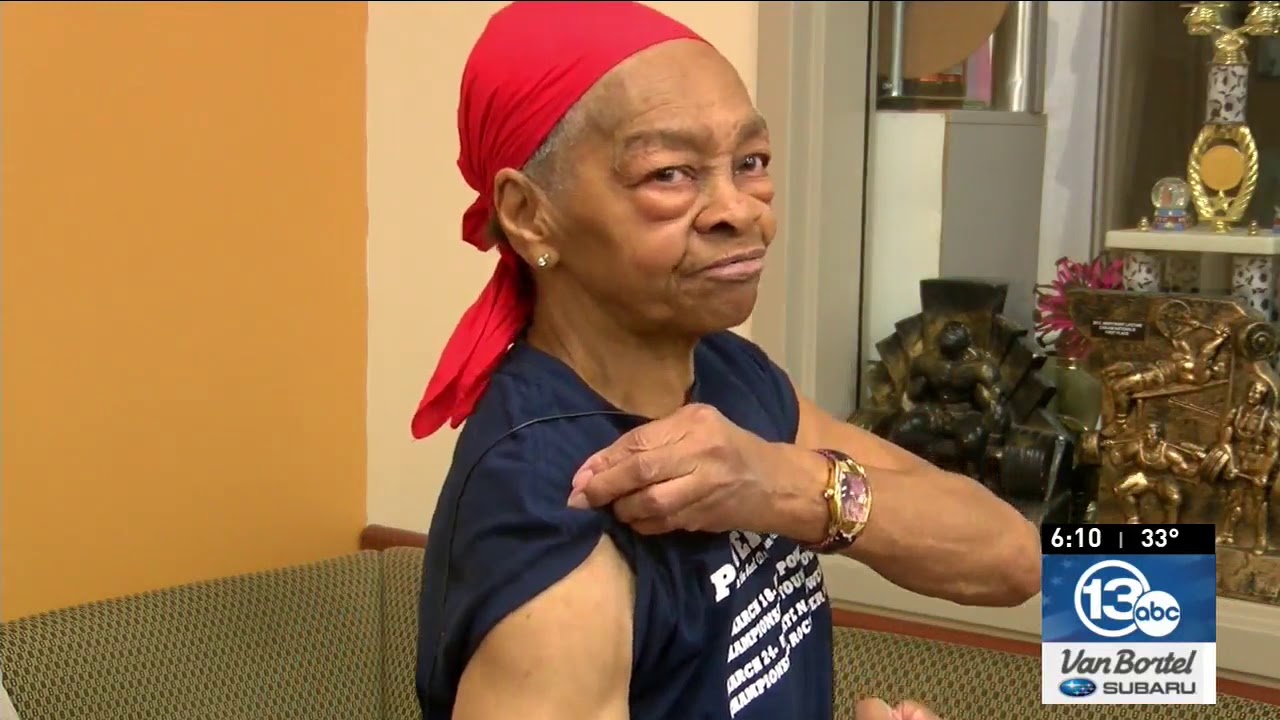 What the would-be thief didn’t know – and what would end up protecting Murphy – is that she is an experienced, gold medal-winning bodybuilder. A skill that let her overpower her intruder. She told WHAM-TV, “He picked the wrong house to break into.”

Murphy said her home was dark so she hid away as the man searched her house. She then grabbed whatever she could get a hold of. First it was a table, which she picked up and smashed onto him. She hit him so hard with the table that it broke and he fell down.

“I picked up the table, and I went to work on him,” she said in an interview with the news station. “The table broke. And when he’s down, I’m jumping on him,” she described. 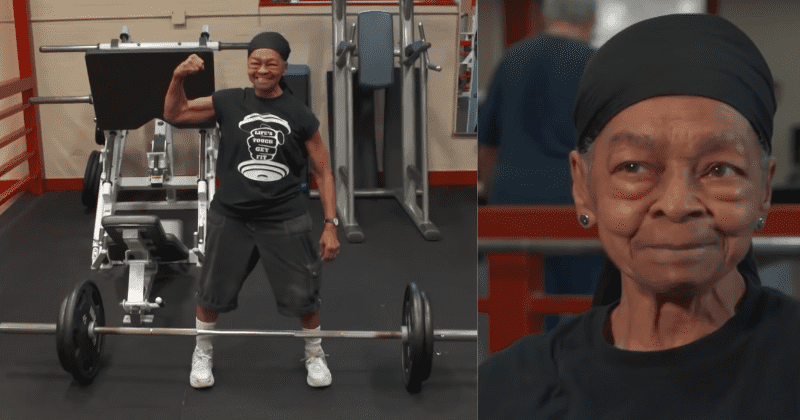 She then took a shampoo bottle and poured it all over his face. She then went out and fetched a broom to whack him with. When officers came, the man was still on the ground. The would-be thief was taken to the hospital, and police officials were so impressed with Murphy that they demanded a picture with her.

After an intruder attempted to break into her home, Ms. Murphy stood shoulder to shoulder with Genesee Section Officers. Ms. Murphy is a tough cookie who successfully fended off the intruder. Ms. Murphy with several of the officers who were dispatched to her residence.

And a few days later, when she went to her local YMCA, the Maplewood YMCA, she was greeted like a hero. And, in case you’re wondering, Murphy is a real person.