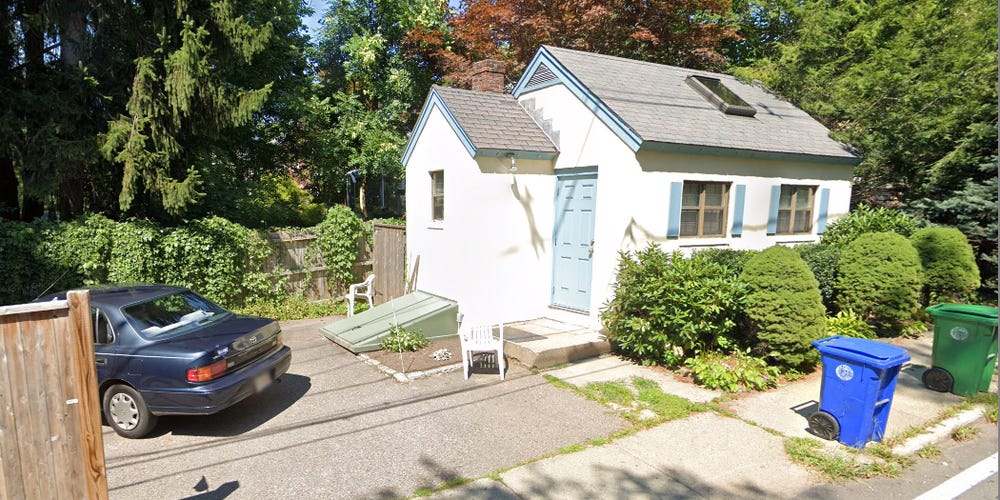 NEWTON, Mass.—A tiny home in a wealthy Boston suburb has sold after about a month on the market, albeit for far less than the original asking price of almost $450,000. 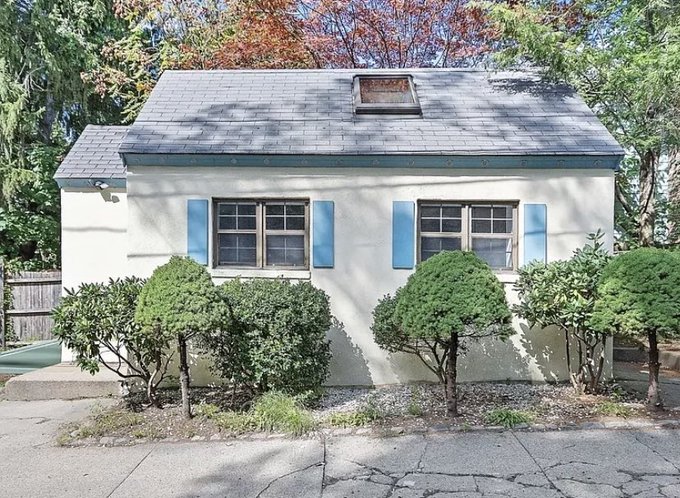 The roughly 250-square-foot (23-square-meter) home in Newton sold on Monday for $315,000, according to Coldwell Banker Realty’s Hans Brings Results agency. The home, on a 0.06-acre lot (0.02 hectares), went on the market in late September.

The house built in 1970 is described as an “adorable tiny studio home … featuring completely open living space,” with a loft and “ready to finish basement,” and recent renovations including a new bathroom and electrical upgrades. 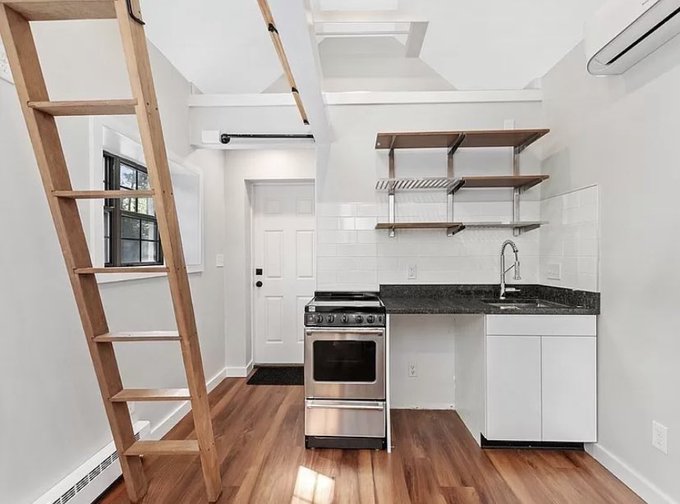 The tiny home among other extraordinary homes in Boston that sold for a hefty price tag. Earlier this year, the famous “Skinny House,” dubbed Boston’s narrowest home at just 10.4 feet wide, was sold above its asking price at $1.25 million. The tourist attraction previously sold for $900,000 in 2017.