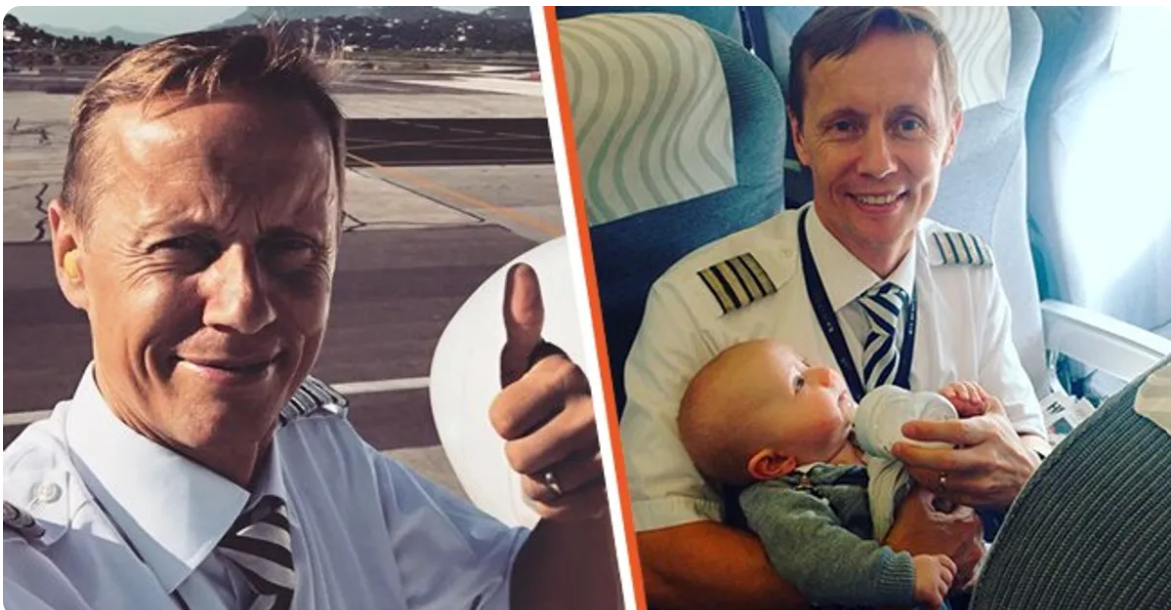 Parenting isn’t easy, and sometimes, looking after children can leave parents physically and emotionally drained. Still, parents try their best to ensure their kids grow up feeling loved, cared for, and understood.

But just because some parents make it look effortless doesn’t mean they don’t go through challenging times. A woman traveling alone with her four kids in 2017 was going through a similar situation. The mother was overwhelmed because her four boys were giving her a hard time. 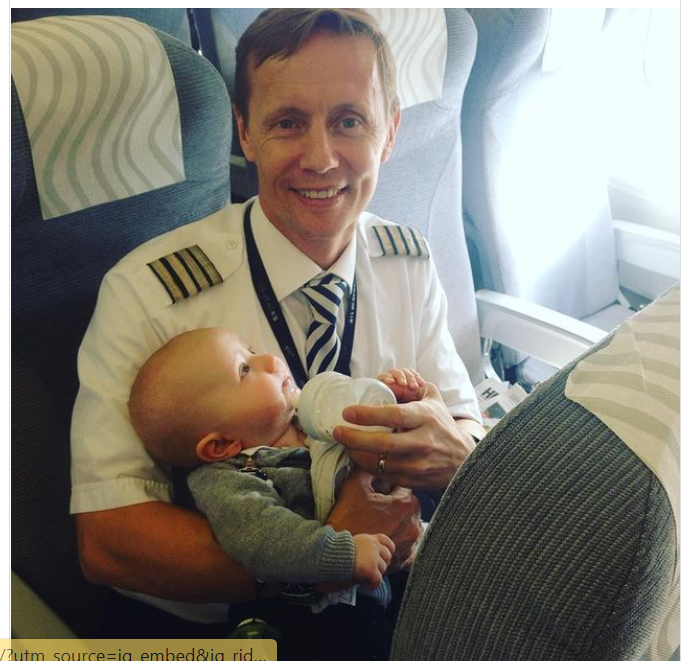 They were cranky, and handling them all at once turned out to be challenging. That was when she caught the attention of an off-duty pilot. He told the Independent: “I have children of my own… so it came naturally to me to help this customer with her babies.”

Captain Tom Nystrom of Finnair watched the woman struggle with her boys and decided to help. He offered to hold one of the babies on his lap and even bottle-fed him.

But that wasn’t all the kind-hearted pilot did. When the pilot calmed one child, he would swap it for a fussy child with the mother. The pilot did this until all the boys were calm, and their mother heaved a sigh of relief. 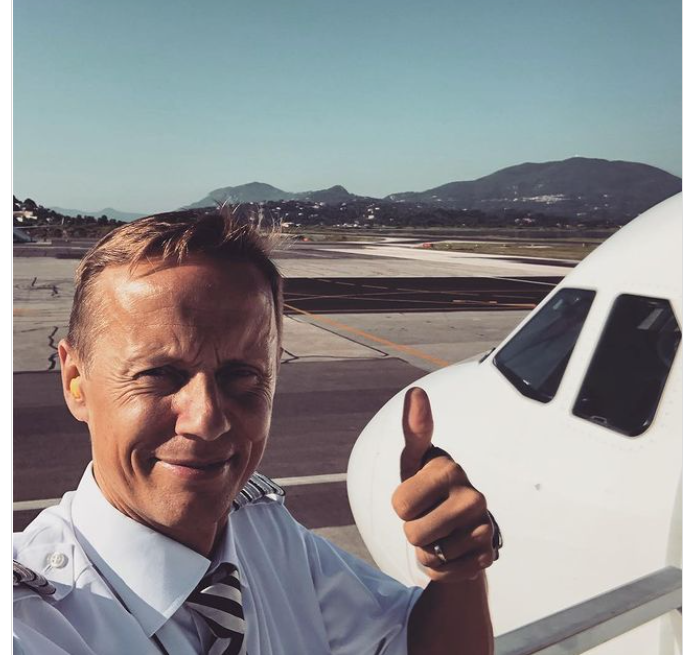 Following the positive feedback on social media, Finnair also tweeted the story and appreciated captain Nystrom. A flight attendant on the plane, Ami Niemela, couldn’t keep herself from capturing the heartwarming moment. She snapped a candid photo of Captain Nystrom holding one of the babies and bottle-feeding him.

Niemela posted the adorable photo on Instagram on April 6, 2017. She also wrote a heart-touching caption that said they had a mother of four boys onboard, and two were babies. 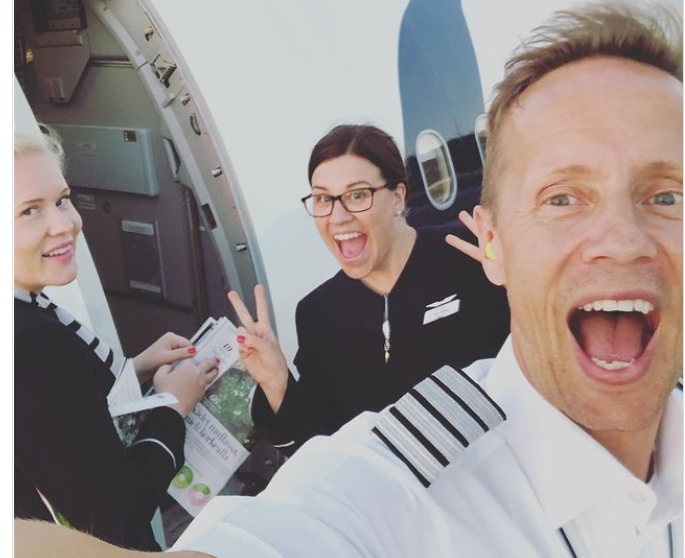 Captain Nystrom moved forward to share the load when the mother was having problems adjusting two babies on one lap. “It would have been a no-go for mom and the kids” if they hadn’t done so, Niemela said.

Captain Nystrom’s thoughtful gesture was lauded by his crew and fellow passengers. He went above and above to ensure the mom and her children had a safe and pleasant flight.