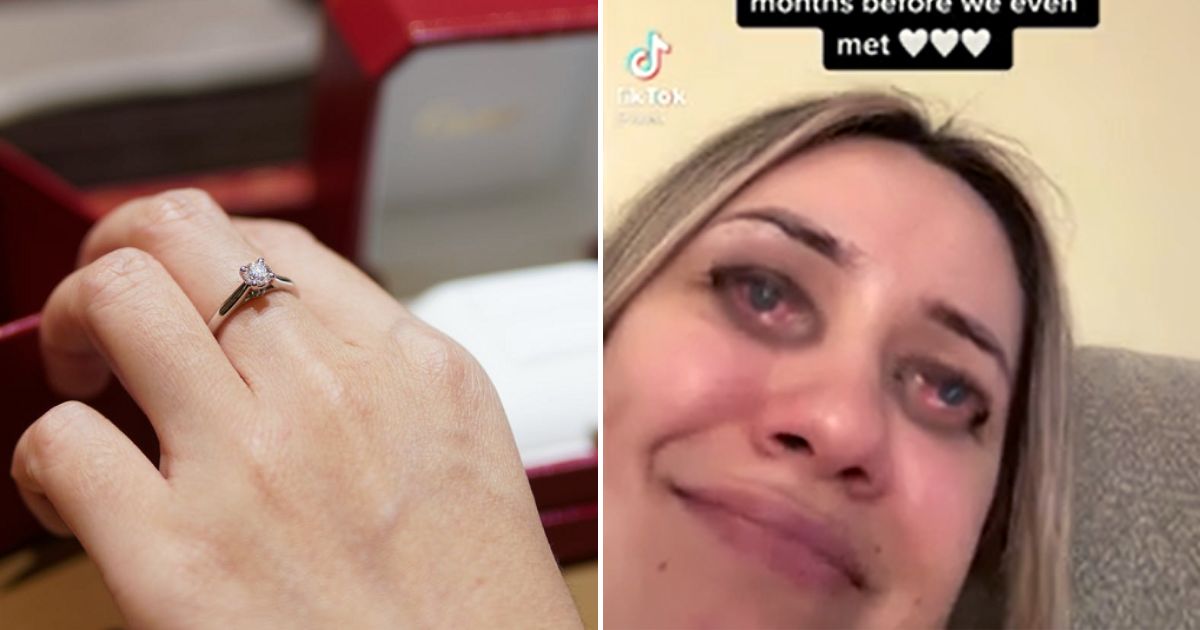 When you’ve been dating someone for a while, you tend to assume you know everything there is to know about your significant other. However, as we all know, Google can take us to some pretty random corners of the internet and you never quite know what you’re going to find! 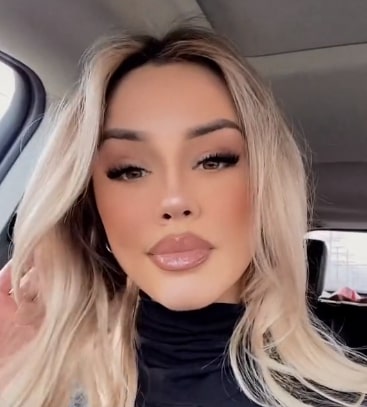 So when TikTok user @hreb decided to Google her fiance one afternoon, she wasn’t quite sure what to expect. But rather than just discovering his old MySpace profile or some embarrassing throwback photos, she found a review that showed her engagement ring wasn’t originally purchased for her.

In a tearful video uploaded to TikTok, the gutted bride-to-be explained: “When I randomly decided to Google my fiance’s name on the couch and saw a review written on a jeweler’s website for my engagement ring before we even met”. 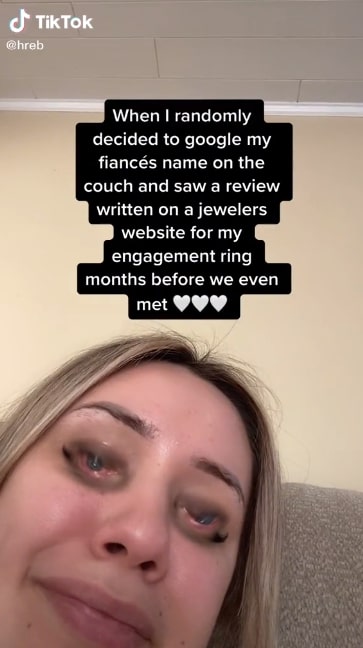 In the caption of the vid, which has clocked up over 34.6k likes at the time of writing, she clarified “sadly this is very true”. Putting on a brave face in the comments section, the disappointed woman joked about her “trauma”, revealing that the ring is now “gone”.

Many of those commenting completely understood why the TikToker was so dismayed by her discovery, with one person remarking: “It’s the fact that it was originally purchased for a different girl that would tip me over the edge”. 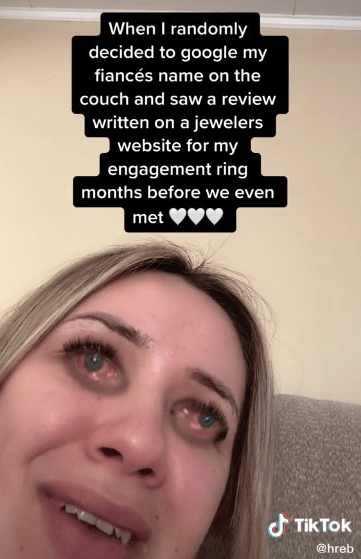