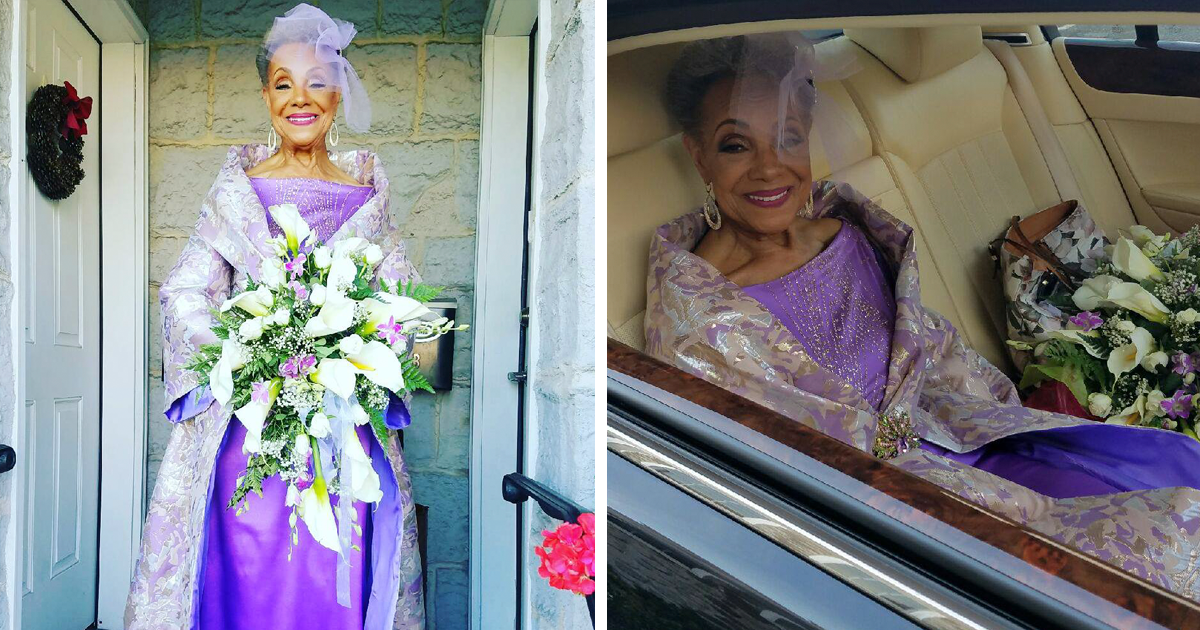 The phrase that love has no age is proved by 86-year-old Millie Taylor-Morrison. Despite her age, the woman decided to take the role of the bride again, getting married for the second time! 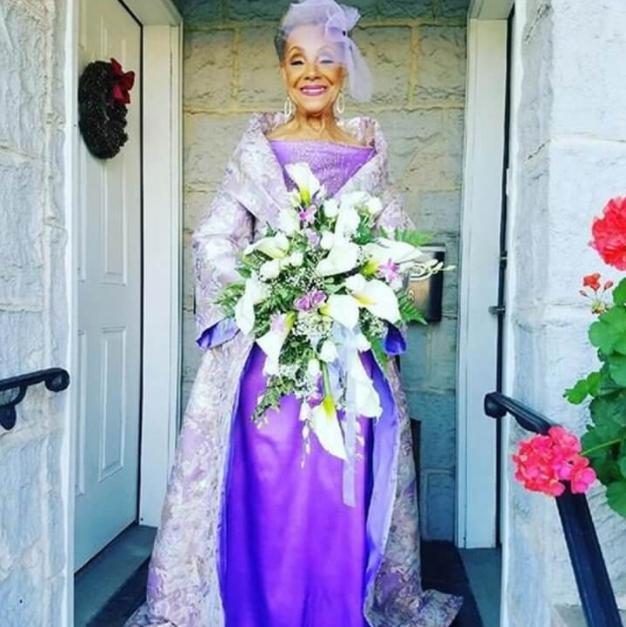 Her love Harold Morrison is 1 year younger than she is. There were not many guests at the wedding, only the closest ones. Everyone present at the wedding ceremony and the party was delighted with the bride’s outfit, which she came up with on her own. 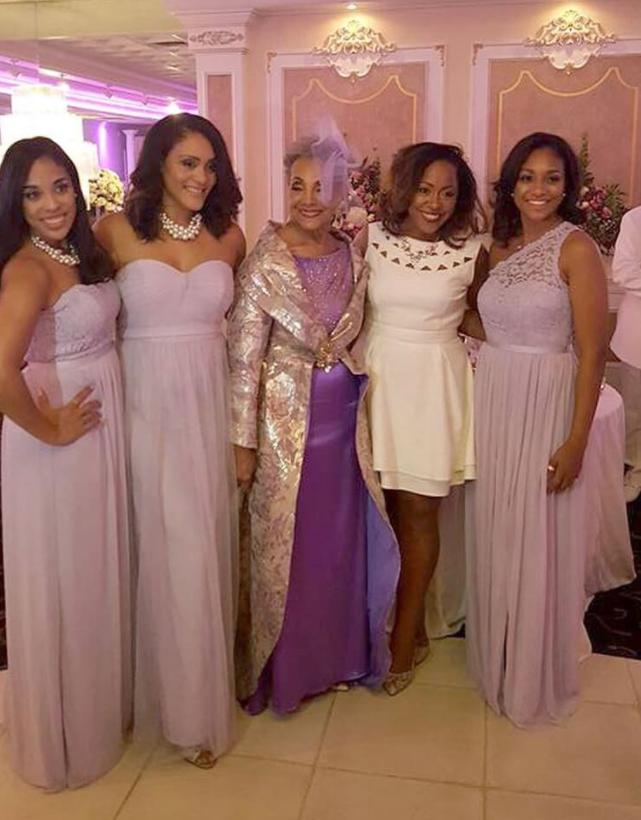 So, you can see the taste everything is arranged with: the dress, make-up, jewelry. Pictures from the celebration were published by Millie’s granddaughter in social networks. She wrote that her grandmother came up with her wedding image herself, starting from the outfit and ending with makeup with a hairstyle.

Millie used to work in the fashion industry, so she has a great sense of style. The woman survived for 40 years in her first marriage, but she tragically lost her husband. 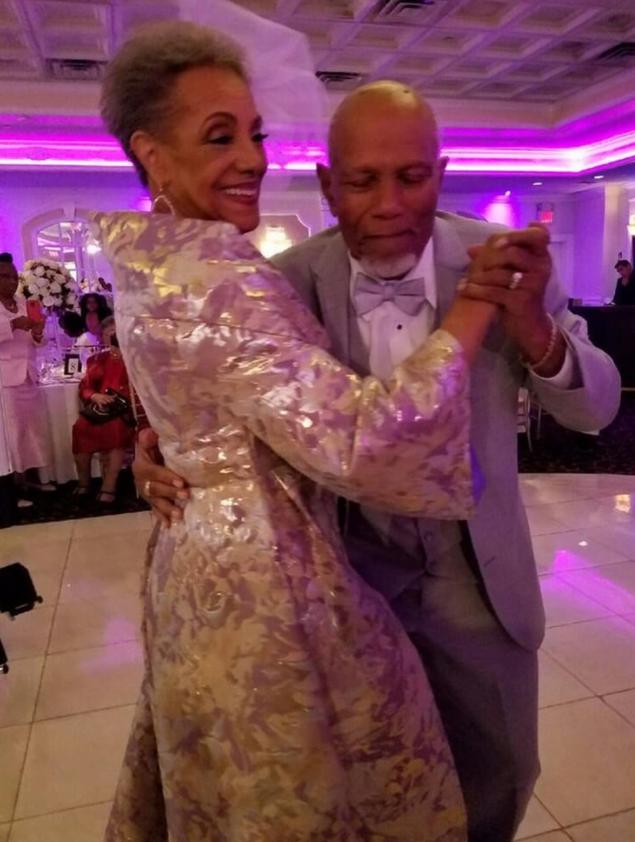 Only 24 years later, she decided to marry for the second time. Millie had known Harold since she was a child. They were wonderful friends who were always there for each other in times of need. The wedding of Millie and Harold took place in Verona, New Jersey. So, here’s wishing them a long and prosperous life!