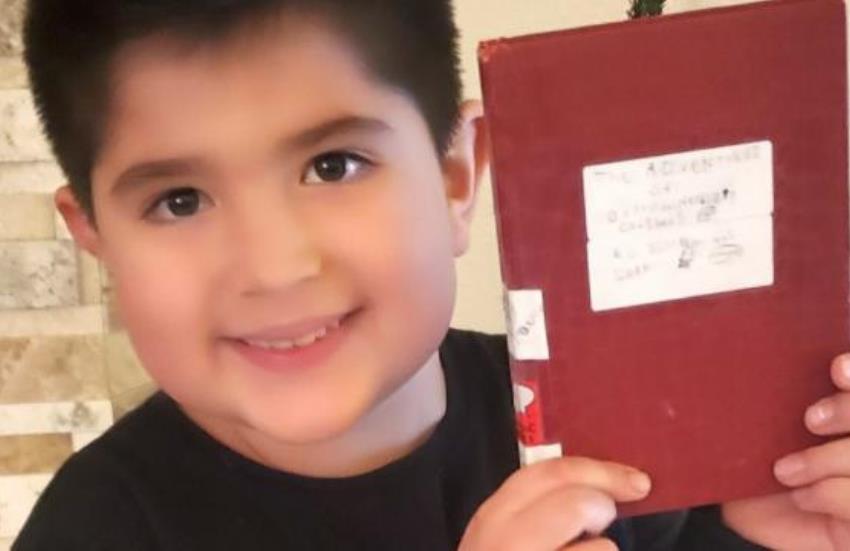 Dillon Helbig is a second-grade pupil and a new star in the world of literature. The boy, who is only eight years old, wrote his first book in December and made it his goal to promote it by simply leaving the book on the shelves of the local library. 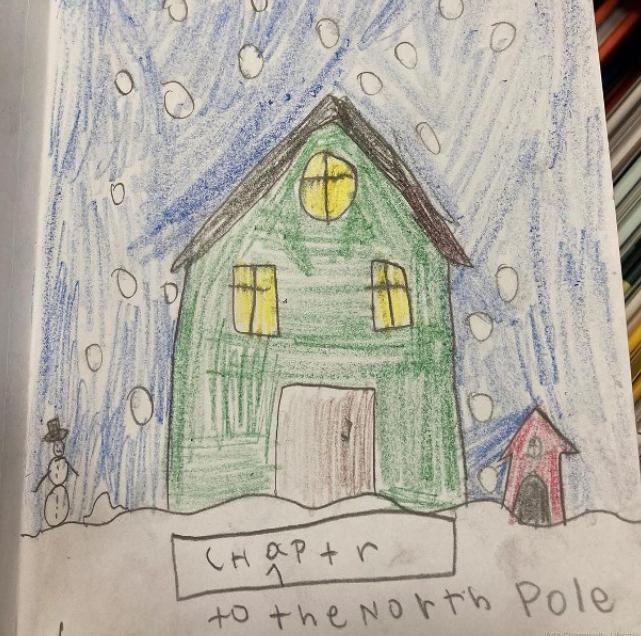 In mid-December 2021, the boy inspired by the spirit of Christmas wrote a book called “The Adventures of Dillon Helbig at Christmas”.When the book was finished, Dillon designed a plan to attract readers. One day, when he went to the library with his grandmother, he secretly put the book on a shelf with children’s books. 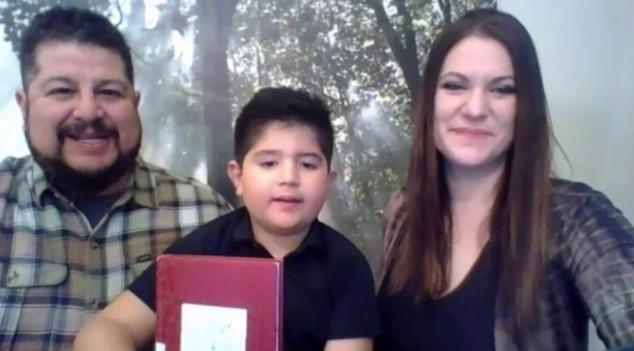 Then the boy’s mother found out about the trick. But when they came to the library it was already taken. The young writer’s mother contacted the library and asked to keep such a valuable manuscript for them, she was informed that the book had become very popular. The employees who read the book appreciated it.

Dillon was asked for permission to officially add the book to the library’s collection. Of course, the boy didn’t mind. The story was assigned to the section of novels for children and teenagers. 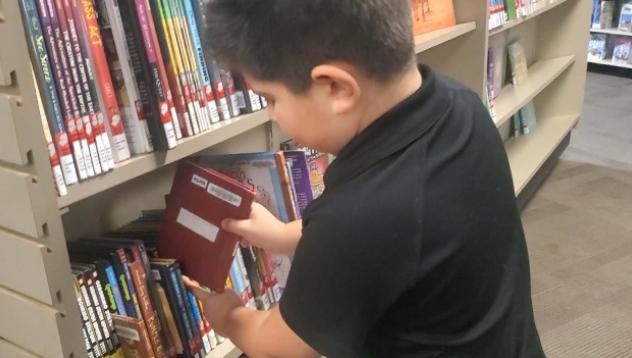 According to the waiting list, 55 persons were on the waiting list to read it as of January 29, 2022. The library developed a special award for the occasion and presented it to the boy as “The Best Young Writer.”

They’re also in talks with the boy’s family about producing an electronic version of the book so that more people may read it. Dillon is still working on new stories. Following the success of his first book, the young man is now working on a sequel with fresh characters.