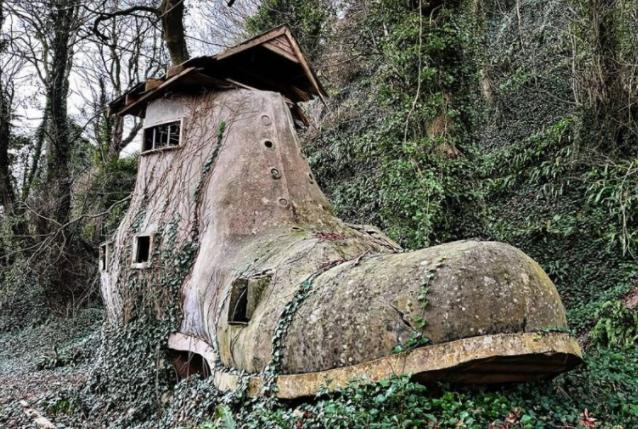 As part of the Abandoned Britain project, a team of researchers has discovered another attraction of the British countryside. Let’s learn together about the house-illustrations for an old poem!

An unusual structure, shaped like a huge shoe, was found in a wooded area near the rocks. As a rule, project participants do not publish the coordinates of their findings, fearing vandalism.“The Little Old Lady who Lived in a Shoe” is a fairy-tale rhyme that dates back to 1794, but the author is unknown. 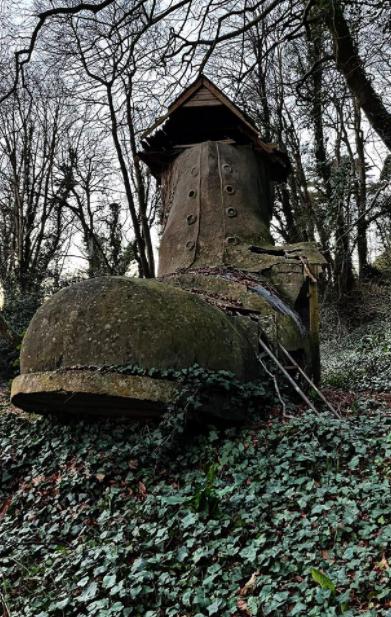 It tells about a mother of a large family who lives with her children in a shoe house. However, it was later published in edited form in the book “The Christian Mother Goose”. 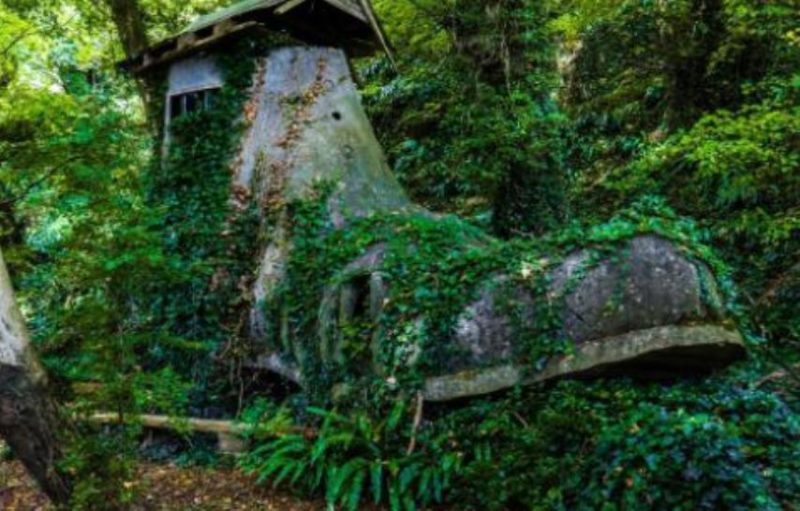 However, unfortunately, the building was found in very poor condition. Only the facade of the “boot” is in good condition. The wooden roof and interior of the house can only be described as dangerous for an accidental tourist visit. Members of the search group posted photos on their Facebook page and asked users to help them learn more about the history of the house. 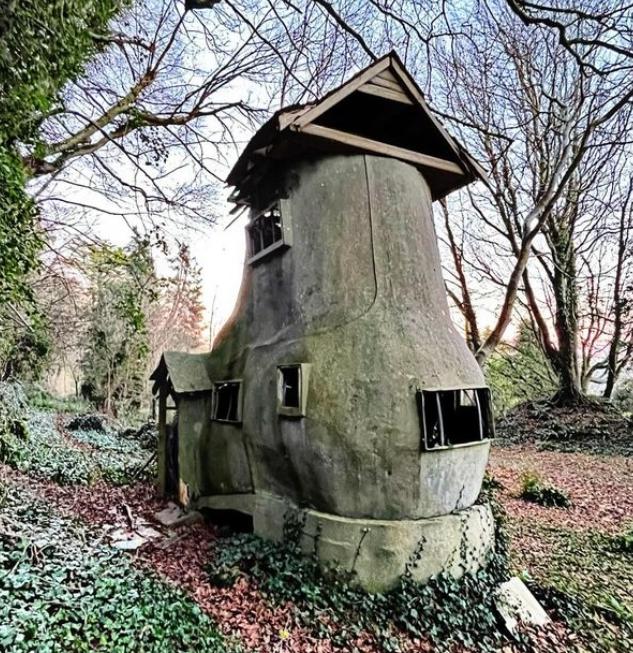 Surprisingly, the subscribers’ viewpoints differed. Some followers claimed that a woman used to dwell in the house in the 1950s. Others thought the boot house was a children’s amusement park.

Both options were correct, according to the findings of the investigations. In reality, the team was able to prove that a lady resided in the house in the middle of the past century, and that it was used as an amusement park attraction in the 1970s and 1980s, based on the tiny quantity of data acquired.

In any case, this fabulous house is in great need of major repairs, as it is overgrown with moss and entwined with greenery, because it has been without an owner for a long time in the bosom of the wild.