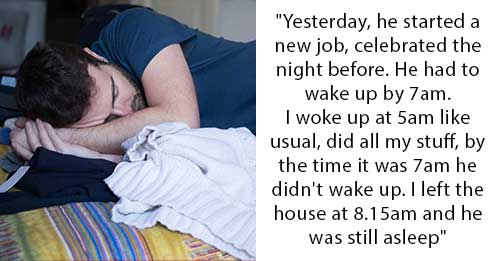 Did you ever need to put something down on paper as an agreement between you and someone else? Regardless the case may be, having a contract on even the most (apparently) little matters can help you win a dispute. For instance, showing to someone that they made a mistake by asking to never be woken up prematurely and then being accused for not doing so. Read the story and let us know whether the girlfriend was right with what she did! 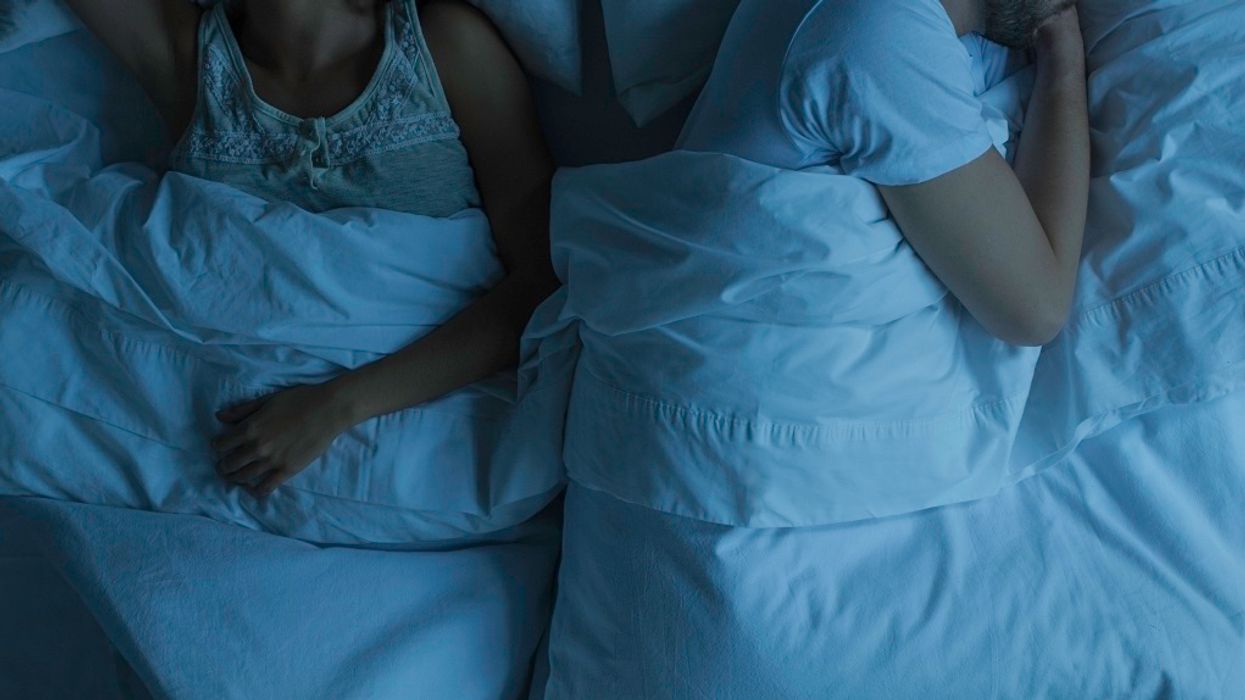 I(28F) have lived with my BF(30M) for 3 years now. When I first stayed the night and he overslept I woke him up. He woke up in a bad mood and after a big fight made it absolutely clear that I should not wake him up even if I knew he would be late to meet the Pope (his words).

After I calmed down I wrote a “contract” that said I would never wake him up under any circumstance short of an emergency as long as he never blames me for oversleeping. He laughed and signed it. I kept it with my important documents. (Daughter of two lawyers, get everything in writing and don’t sign anything unless you and your lawyer read it are rules I live by) 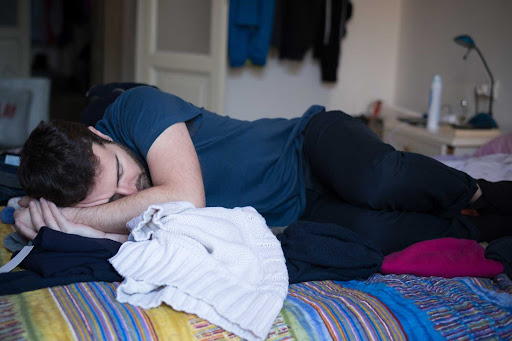 Fast forward to yesterday, he just started a new job, celebrated the night before playing with some guys online. He had to wake up by 7am. I woke up at 5am like usual, did all my stuff, by the time it was 7am he didn’t wake up. I left the house at 8.15am and he was still asleep.

When I got back he was there and he was very angry, he started shouting and blamed me for being late, said I should have woken him when I noticed he overslept. All I did was stay silent until he stopped shouting then showed him the paper he signed. And then I said I never woke you up and I never will, you are an adult and you can set an alarm like the rest of us.

You being late is also your fault, and I have nothing to do with it. Now he claims that I am a jerk and that I should be aware that the old regulations no longer apply because he no longer works for his friend who has become more lenient over time. I’m still convinced I didn’t do anything wrong.