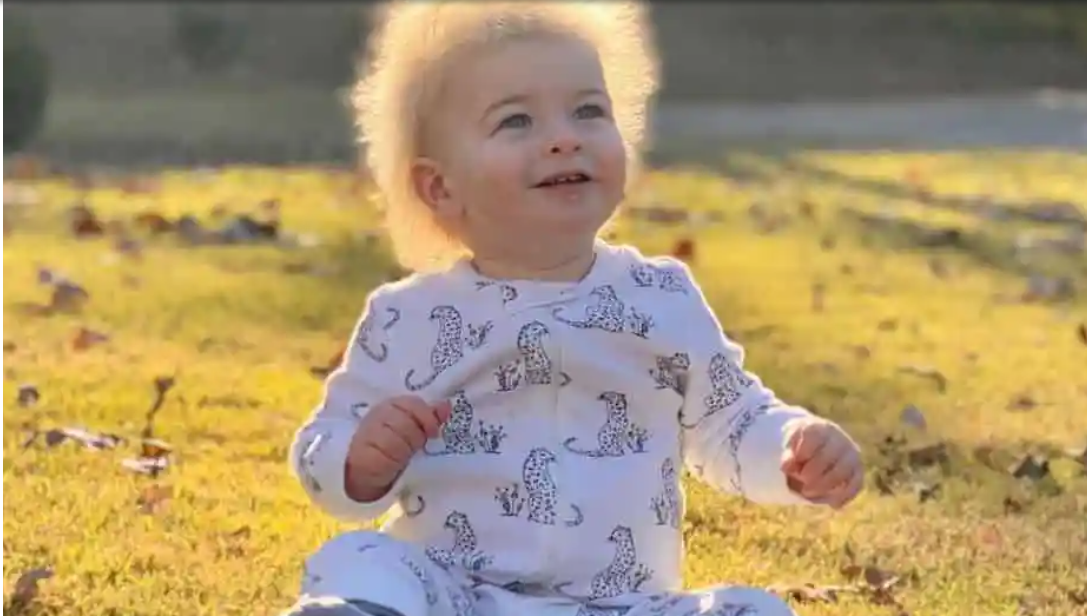 There are only 100 confirmed cases of uncombable hair syndrome globally, and an adorable toddler named Locklan Samples is one of them. The one-year-old’s mother, Katelyn Samples, from Atlanta, Georgia, has been raising awareness of the rare genetic condition by sharing photos of her son on Instagram.

Samples, 33, first heard about uncombable hair syndrome in July 2021 after a follower sent her a message on the platform, asking if her son had been diagnosed with the condition.“At first I was like: ‘Oh my god, like, what is this?’” she told The Independent. “My biggest fear was that something was wrong with him, that maybe he was in pain with his hair.”

When Locklan was born, he had dark baby hair. But as his new hair grew in at around five months old, it began to look like “peach fuzz.” She and her husband, Caleb, 33, thought the bizarre texture was just a sign that it would be curly, like his two-year-old brother, Shepherd.

“We were like, huh, what is this?” Samples told People. “We knew it was different but didn’t know exactly how. And then it kept growing and growing.”After learning about the syndrome, Samples searched the internet for answers. She also called Locklan’s pediatrician, who was unaware of it. They directed her to a pediatric dermatologist specialist at Emory Hospital in Atlanta, and doctors were able to formally diagnose him.

“You’re just going about your day thinking everything’s fine and that your kid might have curly hair, which does run in the family,” she said. “And then to hear that there’s a rare syndrome associated with your kid — it was crazy.”The doctor told her she hadn’t encountered a case of uncombable hair syndrome once in the 19 years she had been practicing.

Uncombable hair syndrome, often known as “spun glass hair,” is characterized by exceptionally soft, straw-colored hair with a dull texture that grows in all directions and is impossible to comb down or flatten.

Differences in hair shaft formation produce the disorder, which mainly affects children between the ages of three months and twelve years. Uncombable hair syndrome usually improves as a person reaches adolescence or maturity. Fortunately, Locklan is developing normally in all other areas, and physicians assured the family that they had nothing to worry about.

Samples said Locklan’s hair is fragile and could get tangled and matted easily, so managing it is a bit different. She only washes his hair about once a week using all-natural products unless he plays in the dirt. It also doesn’t get greasy as much.

“He kind of wakes up ready to roll,” she said. “If I don’t have to mess with it, I just try not to.”Locklin’s hair draws a lot of attention when they go outside. People often ask to touch it, which is OK with his parents as long as they ask. 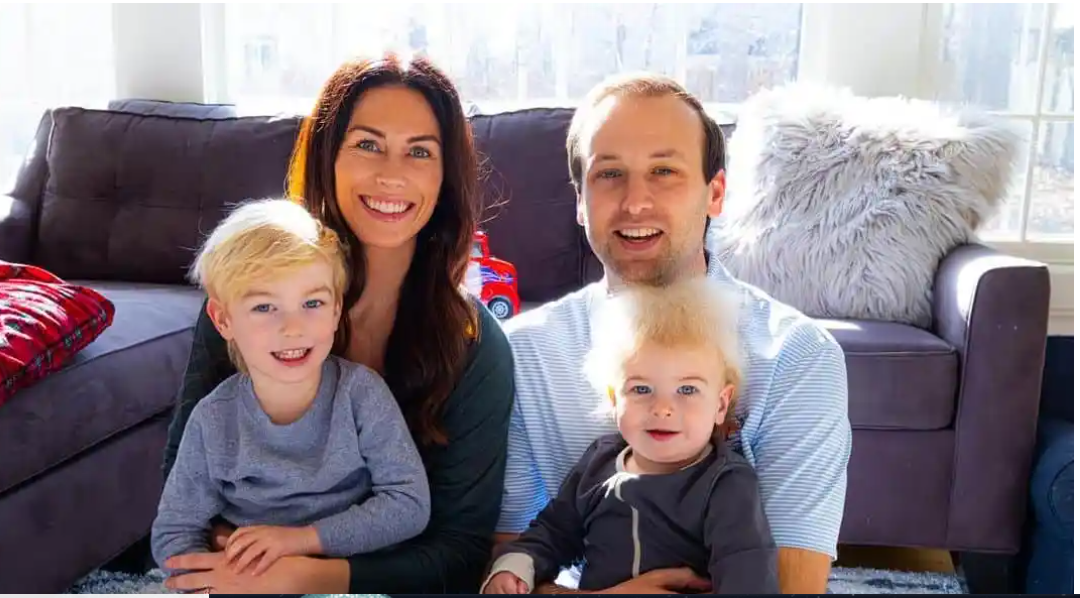 Samples has been documenting Locklan’s struggle on social media since he was diagnosed with uncombable hair syndrome. She wants to raise awareness about the condition and connect with others who are going through it. “We were like, ‘Let’s share him, let’s share his story, and kind of be a resource for other parents who could be in the same boat as my husband and me,'” Samples explained.

“Because there’s just not a lot of information out there.”Within weeks, Locklan’s Instagram page grew from having 3,000 followers to over 17,000. Samples said the best part about sharing Locklan’s story is being able to spread some joy with others. “Getting the messages that say: ‘Seeing him really made my day,’ that is incredible,” she said.