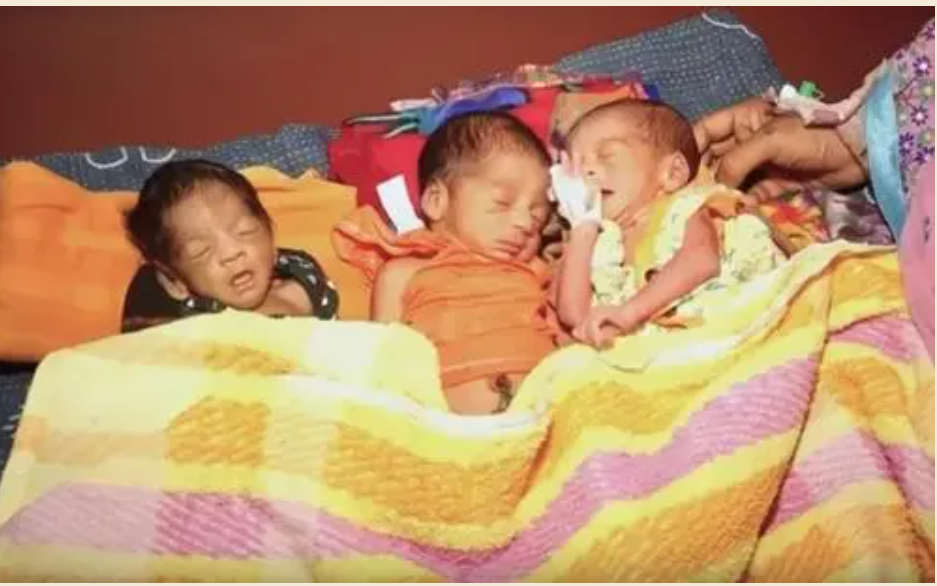 Mom Gives Birth To Single Boy Then Four Weeks Later Doctor Finds Unborn Twins In Undiscovered Second Uterus. In this story from 2019, a rare medical condition led one woman in Bangladesh to give birth to three babies, 26 days apart. It’s a story that will blow your mind and make you wonder if it could happen to you.

Arifa Sultana is a 20-year-old woman living in Bangladesh. She comes from a poor family, so it can be tough to raise one of her own. She and her husband were overjoyed when they learned she was pregnant. However, they worried if they had the financial ability to raise a child! 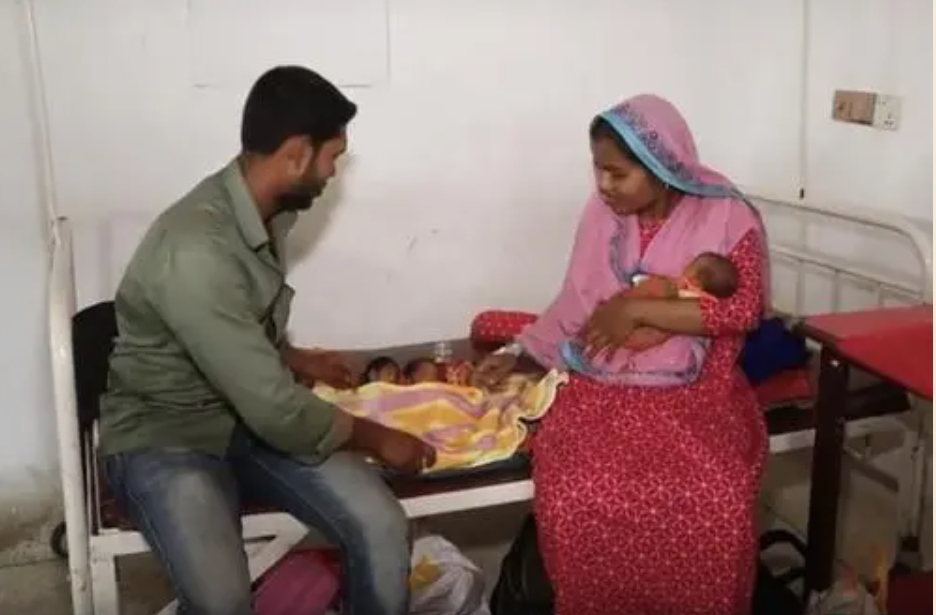 Her husband is a hardworking laborer who makes less than $70 per month. Despite their limited means, they were going to give this baby the best life they could. Their joy, however, turned into surprise when just 26 days later, the woman went into labor again.

She then gave birth to twins via c-section. How is this possible? Because she has something called uterus didelphys – or two uteruses.

Twenty-six days after giving birth to her son, she and her husband were at home adjusting to new parenthood. Suddenly, Arifa began to experience intense stomach pains. They went to the emergency room where the doctors discovered her second pregnancy, in her second uterus, with not just her second baby, but her third.

Arifa was born with a rare abnormality known as the double uterus, also known as uterine didelphys. She has a second uterus, which was previously unknown to her. She was also expecting twins. Her doctor, Dr. Sheila Poddar, told the BBC, “She had no knowledge she had two additional babies.” We performed a cesarean section, and she gave birth to twins, one male and one female.” 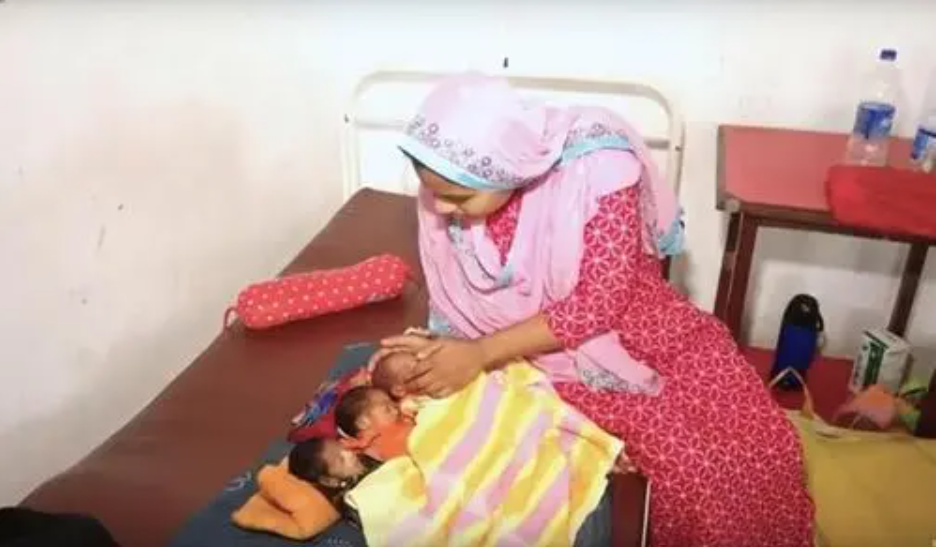 In the instance of Arifa and her three children in Bangladesh, all four are fine and healthy. The twins, a boy and a girl, were delivered via c-section. The twins were totally healthy and were released from the hospital with no complications.

Though the new family of five is content with their three children, it has not been without difficulty. Naturally, they are now first-time parents to three children, rather than just one. The family’s financial situation has become more challenging as a result of the financial demands that have been imposed on it.

They were already poor before having their child and knew providing for one child would be a challenge. Feeding and clothing three growing children will be something else entirely. Still, the family feels blessed. “It was a miracle from Allah that all my children are healthy. I will try my best to keep them happy,” said Arifa’s husband.