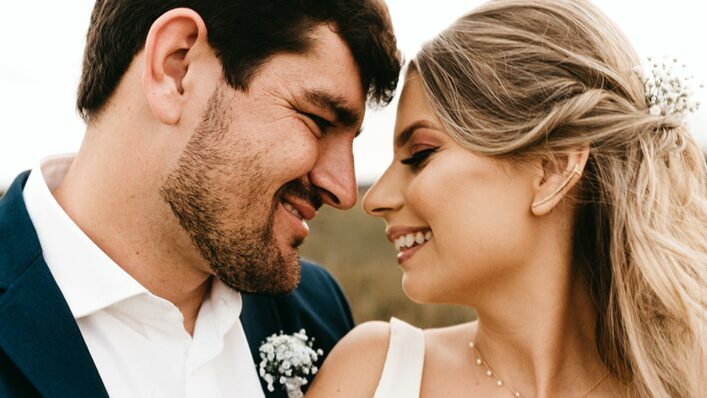 Having been married only a year and a half, I’ve recently come to the conclusion that marriage isn’t for me. Now before you start making assumptions, keep reading. I met my wife in high school when we were 15 years old. We were friends for 10 years… until we decided we no longer wanted to be just friends. I strongly recommend that best friends fall in love. Good times will be had by all.

Nevertheless, falling in love with my best friend did not prevent me from having certain fears and anxieties about getting married. The nearer Kim and I approached the decision to marry, the more I was filled with a paralyzing fear. Was I ready? Was I making the right choice? Was Kim the right person to marry? Would she make me happy? 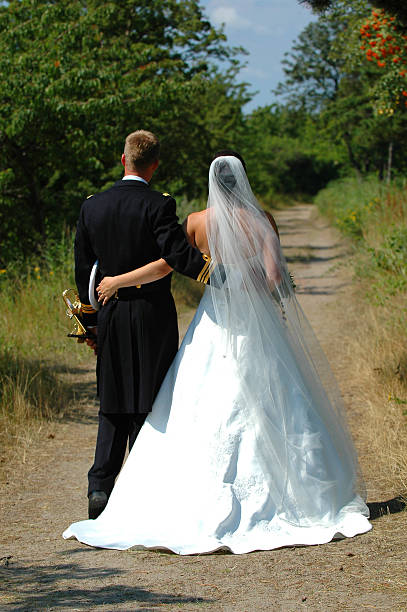 Then, one fateful night, I shared these thoughts and concerns with my dad. Perhaps each of us has moments in our lives when it feels like time slows down or the air becomes still and everything around us seems to draw in, marking that moment as one we will never forget. My dad giving his response to my concerns was such a moment for me. With a knowing smile he said, “Seth, you’re being totally selfish.

My father’s suggestion was both shocking and enlightening. It went against the grain of today’s “Walmart ideology,” which states that if you’re not satisfied, you can return it and get a new one. No, it’s never about you in a true marriage (or true love). It’s about the person you care about—their wants, needs, hopes, and dreams. “What’s in it for me?” asks selfishness, whereas Love asks, “What can I give?”

My wife once taught me what it is to love selflessly. For months, my heart had hardened with a mix of fear and bitterness. Then, when the strain had reached a point that neither of us could take it anymore, emotions erupted. I was a jerk. I was self-centered. Instead of mirroring my selfishness, Kim did something truly amazing—she displayed an outpouring of love. She gently held me in her arms and comforted my spirit, putting aside all of the grief and misery I had caused her. 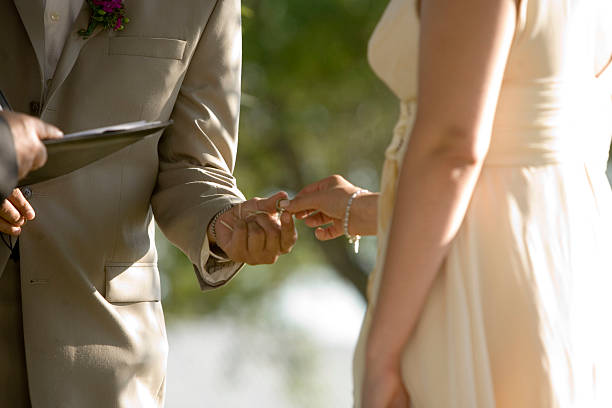 I realized I had forgotten my father’s admonition. Kim’s side of the marriage had been to love me, but my side had become all about myself. This horrible insight reduced me to tears, and I told my wife that I would try harder to be a better person. I want everyone reading this article—married, almost married, single, or even a sworn bachelor or bachelorette—to realize that marriage isn’t for them. There is no true love relationship for you. It is all about the person you love.

And, paradoxically, the more you truly love that person, the more love you receive. And not just from your significant other, but from their friends and their family and thousands of others you never would have met had your love remained self-centered. Truly, love and marriage aren’t for you. It’s for others.