Finding a forever family is one of the most memorable events in a foster child’s life.10-year-old Andrew was only six years old when his parents’ legal rights were terminated! 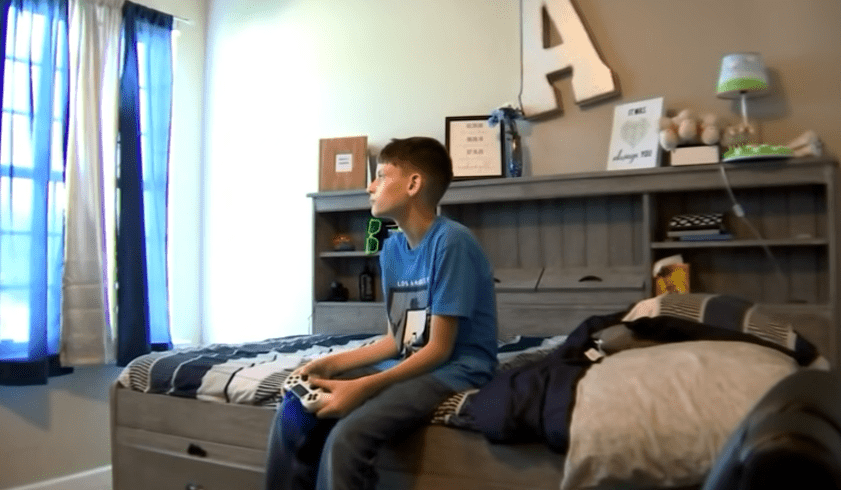 Andrew’s four siblings were adopted right quickly, leaving him to wait for someone to adopt him permanently. Dominique and Kevin Gill of Nashville, Tennessee fostered Andrew when he was ten years old.

Kevin and Dominique are the parents of three biological children, three boys and a baby girl. Joc is their child with whom Andrew has the most contact. Andrew and Joc acted like complete strangers at first, until Joc took the initial step and invited Andrew to play video games. 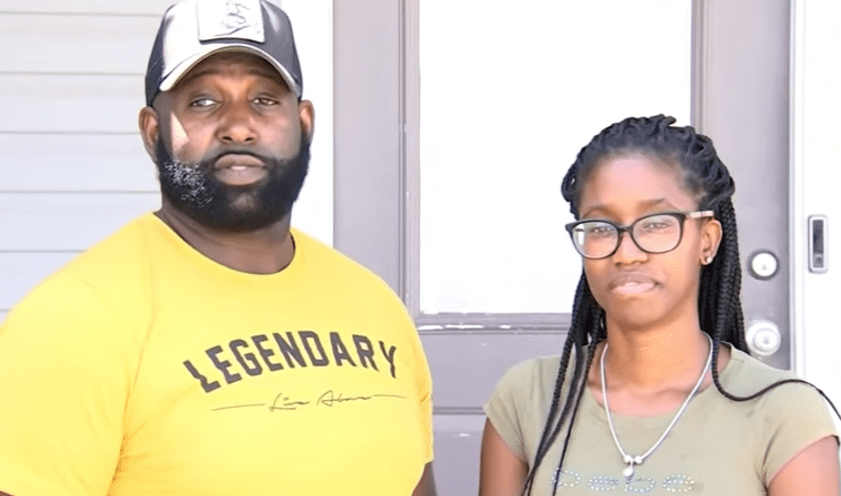 The two youngsters eventually learned that they had a lot in common. They both enjoy Pop-Tarts and video games such as Minecraft. Kevin and Dominique recognized the two boys’ relationship and didn’t want them to be separated if another family decided to adopt Andrew, so they expedited his adoption. 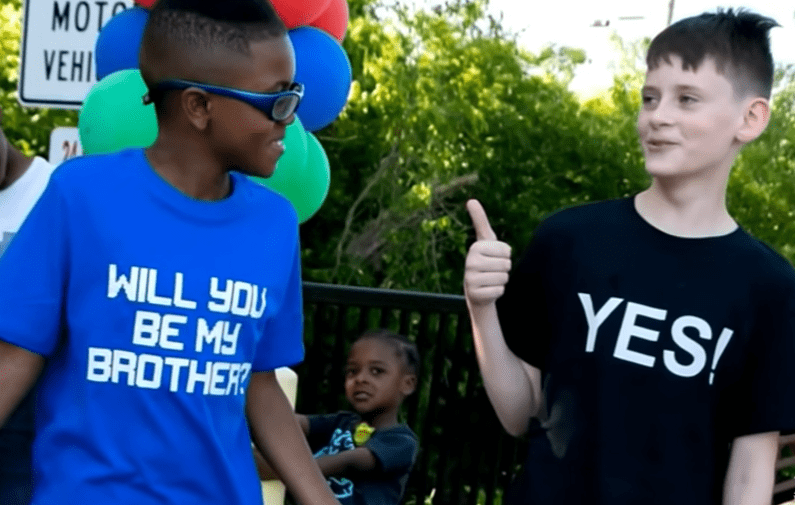 One day, as Molly Parker from Youth Villages foster system was taking Andrew for a walk, the Gills family invited his friends in the park to reveal that they’re finally taking him into their family. Watch Andrew’s touching story with the Gills family in the video below.