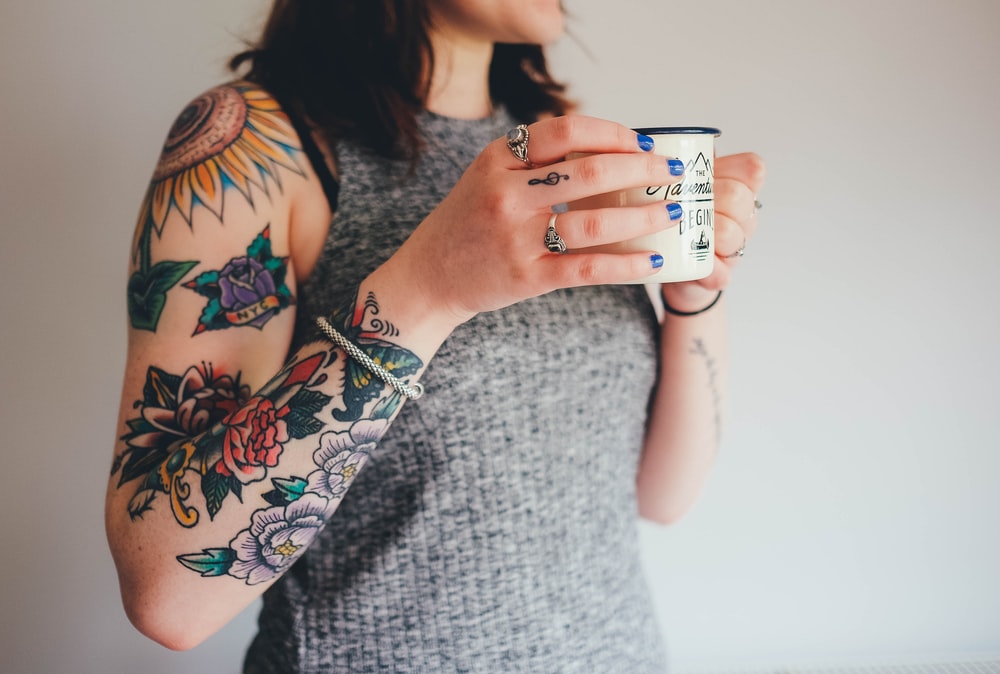 Tattoos are becoming increasingly popular among Americans. According to a recent Harris Poll survey, one out of every five US adults has gotten inked. According to the survey, that’s 21 percent of the population, up from 16 percent and 14 percent in 2003 and 2008, respectively.

Many celebrities and athletes have tattoos on their flesh. In fact, even the 2009 Barbie has multiple tattoos on her body. With the growing popularity of tattoos, many Christians may be questioning if the Bible forbids this type of body art!

According to Will Honeycutt, a religion professor at Liberty University in Lynchburg, Virginia, the Holy Bible does not specifically prohibit Christians from obtaining tattoos.

Honeycutt stated that Leviticus 19:28, the Bible verse most frequently cited by Christians when discussing the purported immorality of having a tattoo, should not be understood in this way.

The New International Version of the Bible translates this Old Testament text as follows: “Do not hack your bodies up for the dead or tattoo yourself. I, the Lord, am present.” According to the religion professor, this phrase does not forbid tattoos in and of itself, but rather the process of scarification, which is the act of carving images or inscriptions into the skin. 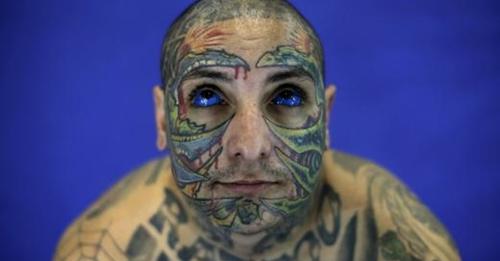 He further pointed out that the term “tattoo” did not reach the English language until the late 1700s, far too late for Biblical times. However, while the Bible does not explicitly condemn tattoos, it also does not grant permission for unfettered tattooing, according to Honeycutt. He offered seven issues that Christians must thoroughly address to themselves before deciding to get a tattoo.

1. Modification – “Our body is not our own, but rather God’s temple (1 Corinthians 6:19-20),” Honeycutt said, noting that the Bible views the body as God’s handiwork, which is not to be disfigured. “We must ask ourselves how much we can modify our bodies to suit our desires while not disfiguring the beauty of the human form as God made it,” he said.

2. Motive – “Why get a tattoo? If it is in rebellion to parents, it is clearly not acceptable (Ephesians 6:1-3),” Honeycutt said, adding that “while artistic self-expression can be OK, our primary motive for anything we do should be to glorify God (1 Corinthians 10:31).” He said “this means seeking to honour and draw attention to him, not ourselves.” 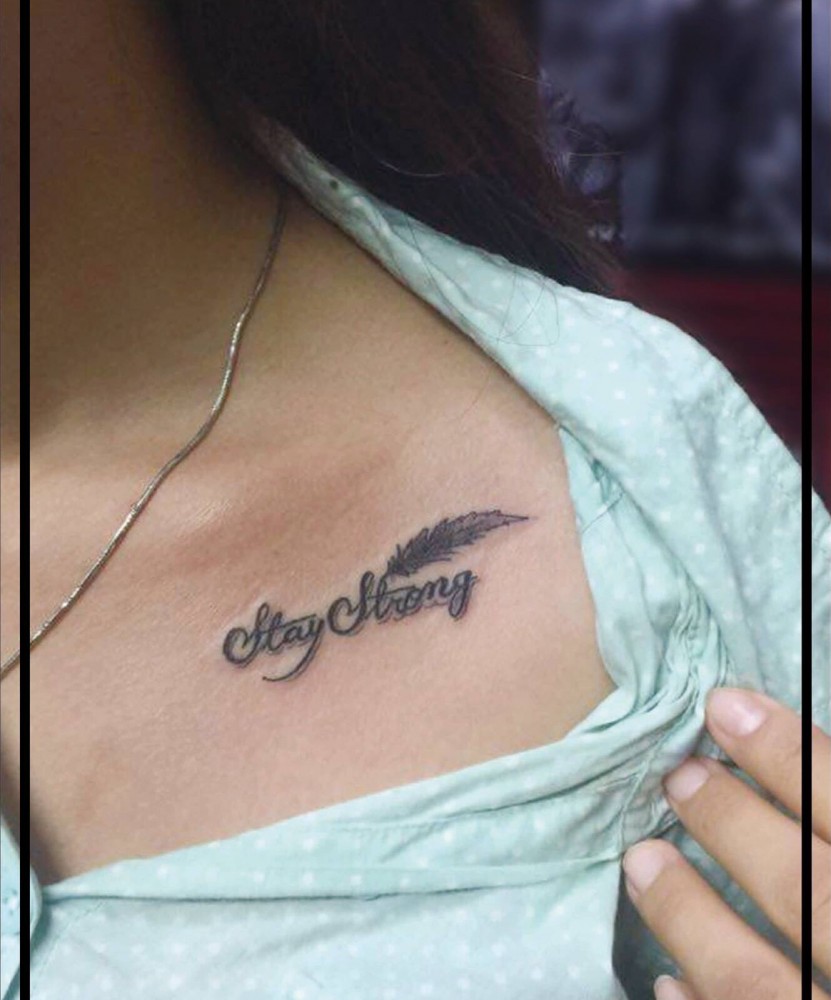 4. Marketability – Honeycutt said getting a tattoo may not be a good idea if a person is seeking to apply for a job since many companies forbid their employees from having visible tattoos on their body

5. Message – Honeycutt said people need to be mindful that tattoos are nearly permanent and will likely be with them for life. Tattoos carry a message that a person wants to convey at one point in his life. But as the person matures he may outgrow that message and develop “tattoo regret,” he said.

6. Money – Is having a tattoo just a waste of money? Honeycutt said the basic price for a tattoo job, according to one website, is $80 to $100 an hour. “We are responsible to God for how we use our money. It’s also important to keep in mind that the removal technologies being developed are even more expensive than the cost of getting a tattoo in the first place,” he said.

7. Medical concerns – Honeycutt warns about the health risks involved with tattoos. Some people who have been tattooed developed severe allergic reactions, infections, unsightly scars, and blood-borne diseases like Hepatitis B and C, he said. “Tattooing deliberately opens skin and exposes your blood to unknown bacteria,” he said.

Hence, Honeycutt’s final advice to anyone seeking to have a tattoo is: “Think before you ink.”