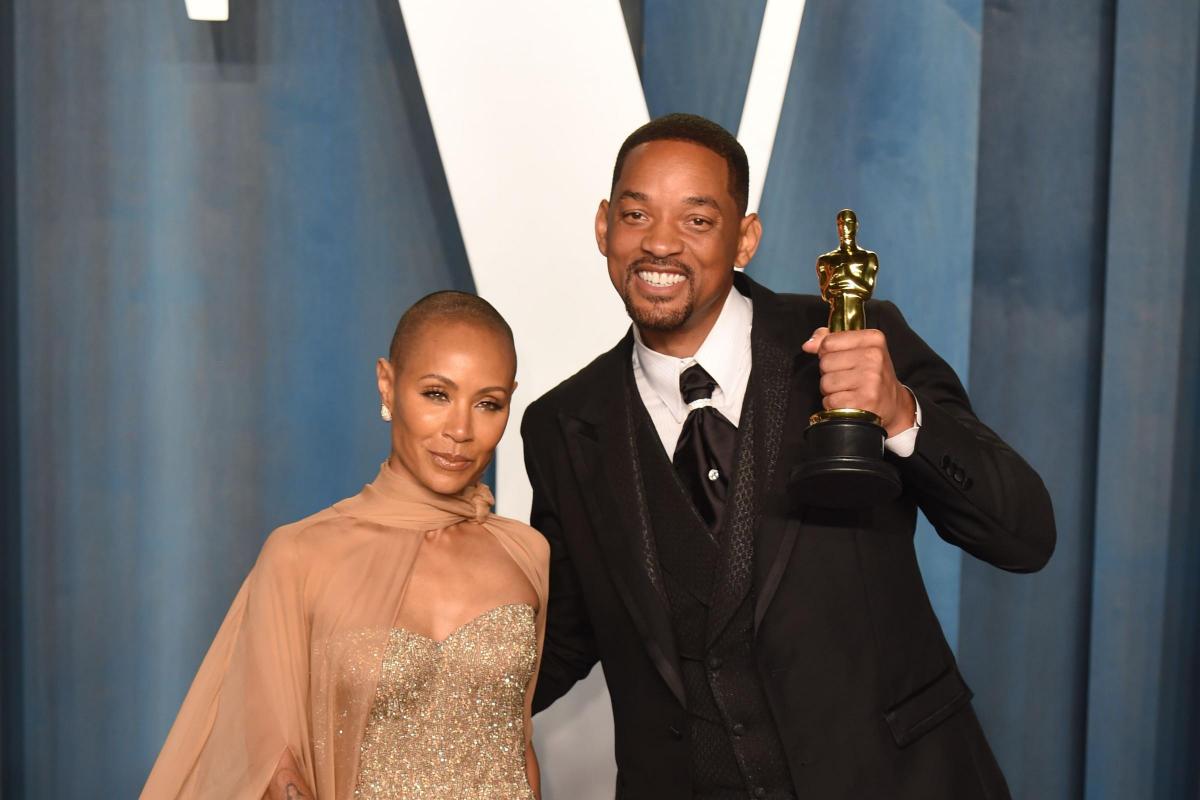 The confrontation between actor Will Smith and comedian Chris Rock at the Oscars Sunday night was sparked by Mr. Rock poking fun at the hair loss of Jada Pinkett Smith, Mr. Smith’s wife! 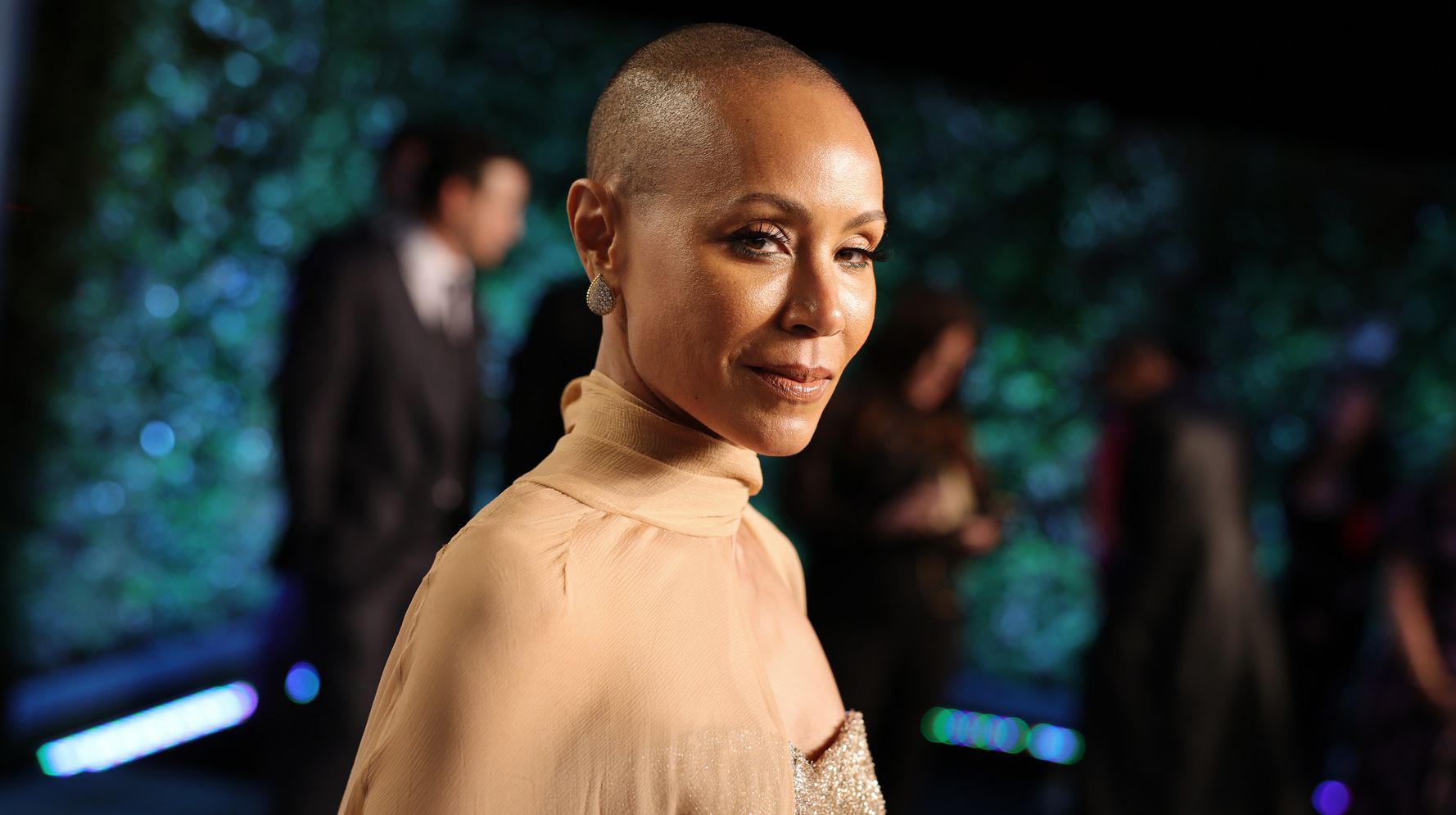 Before presenting an award midway through the Oscars, Mr. Rock joked that Ms. Pinkett Smith ought to do a “G.I. Jane” sequel. It was a reference to her short hair—Demi Moore played the role in the original with a shaved head.

Ms. Pinkett Smith has revealed that she suffers from alopecia or hair loss. She has worked tirelessly to increase awareness of the disease throughout the years. Here’s what it is and what Jada Pinkett Smith has to say about it. 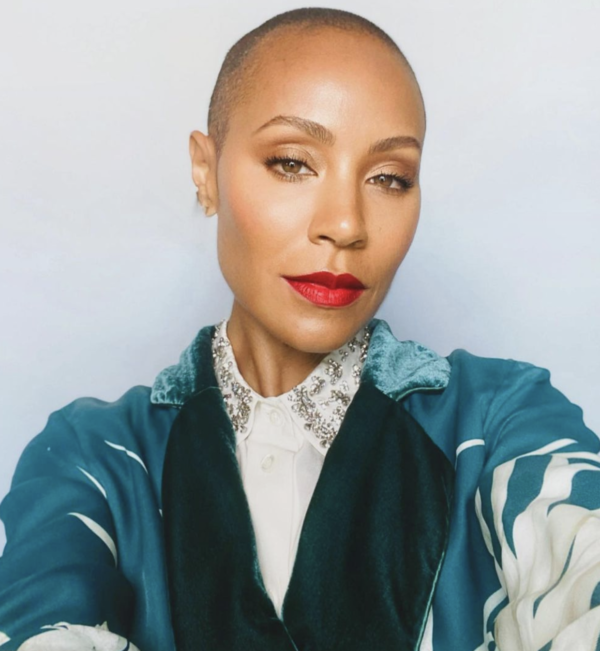 Hair loss is caused by alopecia areata, an autoimmune condition. According to the National Institutes of Health, the severity of alopecia varies from person to person, although it can cause a single episode of hair loss in some people and lifetime hair loss in others.