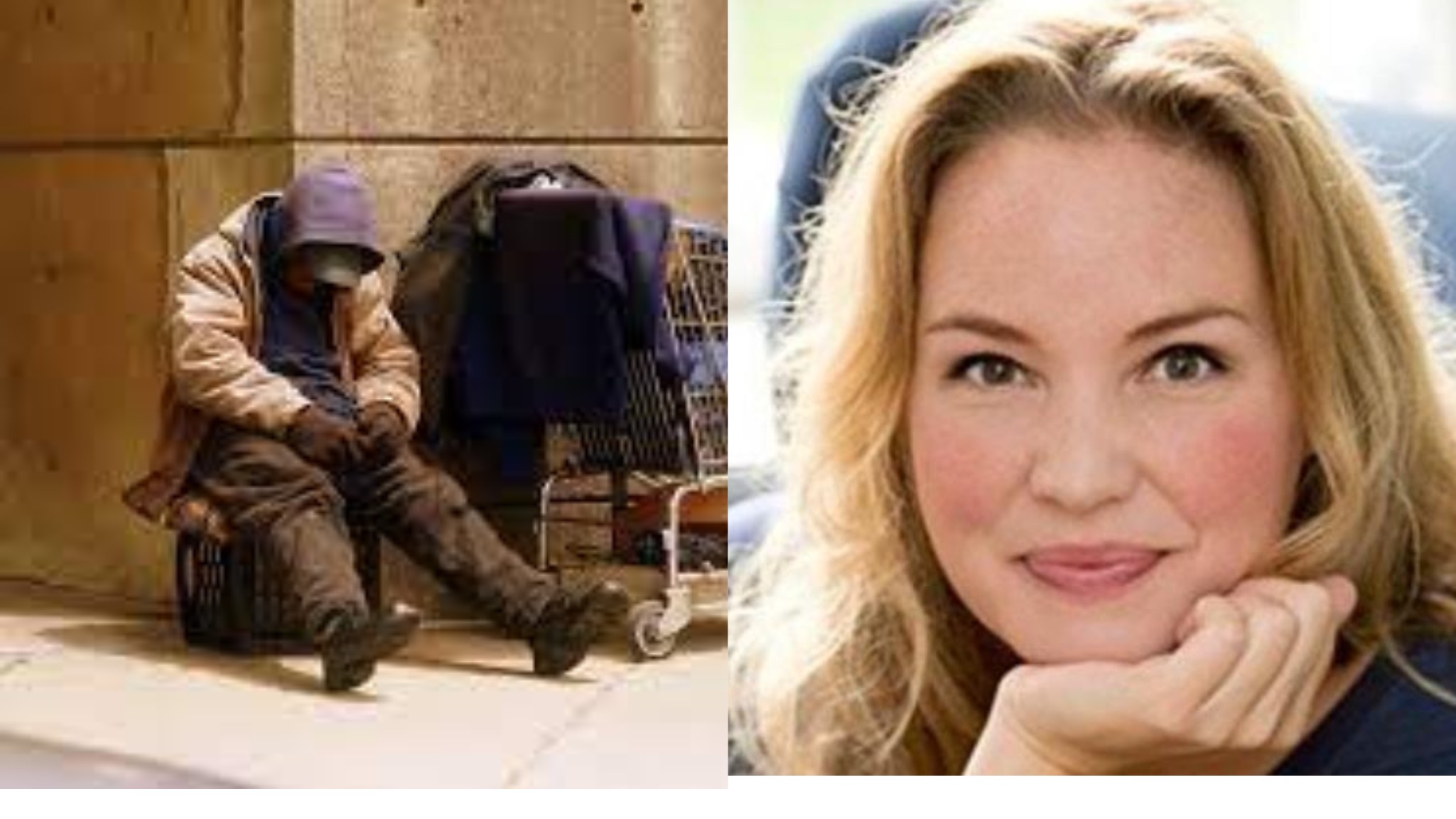 Emmy Abrahamson is a writer from Sweden, she found her soulmate on the street, in the truest sense of the word. American Vic Kokula was homeless and had bad habits, but after he met Emmy, his life changed dramatically.

In 2006, Emmy Abrahamson visited Amsterdam. One day, while walking, she sat down on a bench, then a homeless Vic came up to her to ask what time it was. It’s strange because there was a huge clock hanging over this bench!

But as we began to converse, I saw that guy has the most stunning brown eyes I’ve ever seen. “And he made me laugh right away,” Abrahamson remembers. Both the man and the woman felt pity for each other and agreed to meet in five days at the same location.

Vic’s narrative goes like this: he came to travel from America to Europe a few years ago, but he rapidly ran out of money. “The money ran out sooner than I thought, and I didn’t have enough time to complete all of my tasks.”

So I told myself, ‘OK, I’ll do it without spending any money.'” The man began beginning, sleeping on the street, and finally drinking alcohol. Things didn’t turn out the way he had hoped. Vic soon discovered he had devolved into a destitute alcoholic.

Abrahamson and Kokula met five days later on the same bench as the previous time, and they spent the entire day together. Emmy, on the other hand, needed to return to Vienna, where she resided. The woman flew home after leaving her phone number with Vick in the hopes of seeing him again.

The phone rang after a while… The wedding was held at a historic castle. Vic acquired a job as an electrician thanks to his beloved’s backing. Desta and Til, the couple’s twins, were born. Emmy published the book “How to Fall in Love with a Man Who Lives in the Bushes” as a result of her love story.