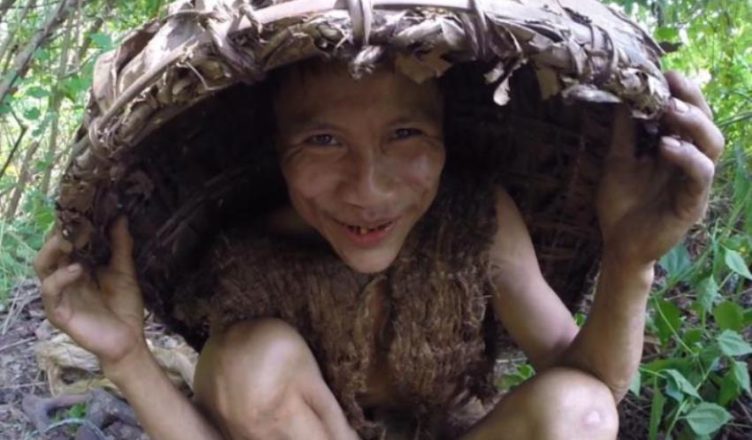 Two Vietnamese residents have been living in the jungle for 40 years. They had no contact with other people and never left their hut more than two kilometers away. “How did this happen?” you ask. The story of this family can touch anyone. It began during the Vietnam War. 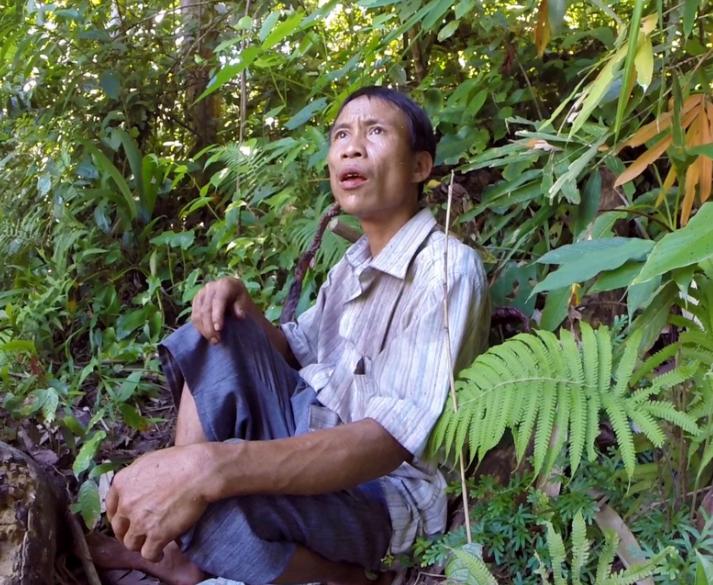 In 1972, the village where they lived was burned down, and their relatives died. Ho Van Thanh, in order to save his son, made a radical decision — to hide in the jungle. After several days of wandering, the man found a convenient place, and built a hut in the trees. So 40 years have passed. How did they live?

They ate fruits, hunted animals, and located a fresh water supply. But none of them have returned to see how the world has evolved over the years. They were found in 2013. The nearest village was discovered to be 40 kilometers away. 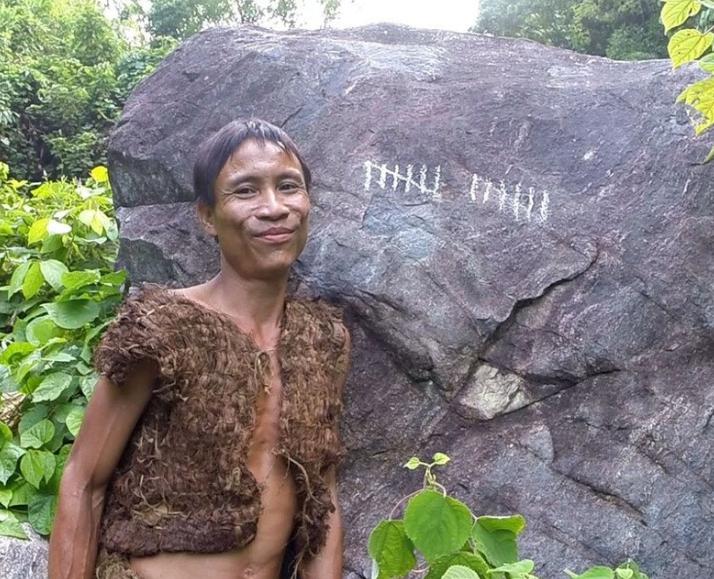 Ho Van Thanh had reached an advanced age and could no longer hunt and gather food as he had in the past. Everything was done by the son. Ho Van Thanh was so weary that he couldn’t walk on his own when they were evacuated; he was taken on a stretcher.

Interestingly, Ho Van Thanh struggled to remember numerous terms when distinguishing the speech of others. His son understood a few phrases, and the sight of other people, their speech, clothes, and life at first horrified him. He required time to adjust. He was taken aback by everything that was going on around him.