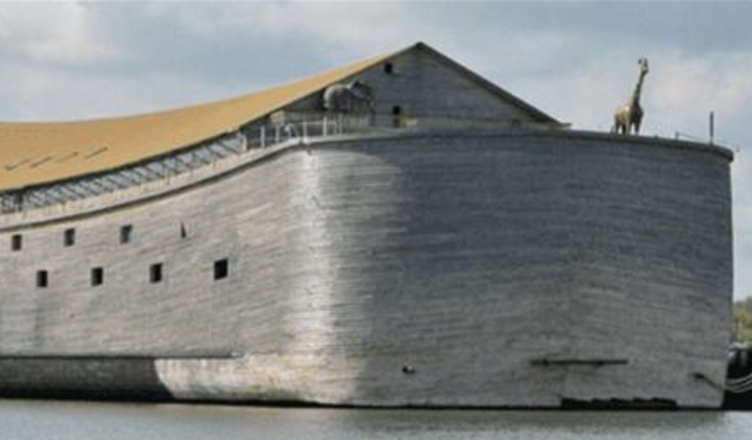 It’s been almost three decades since Johan Huibers was struck by inspiration to build an ark. The Dutchman had been reading “Noah’s Ark” to his children as a bedtime story when he suddenly got the idea to create his very own. After telling his wife about his idea, she was not quite on board with his plan. Instead, she made a joke that their family would “go on a vacation to the moon” if he went through and finished it. 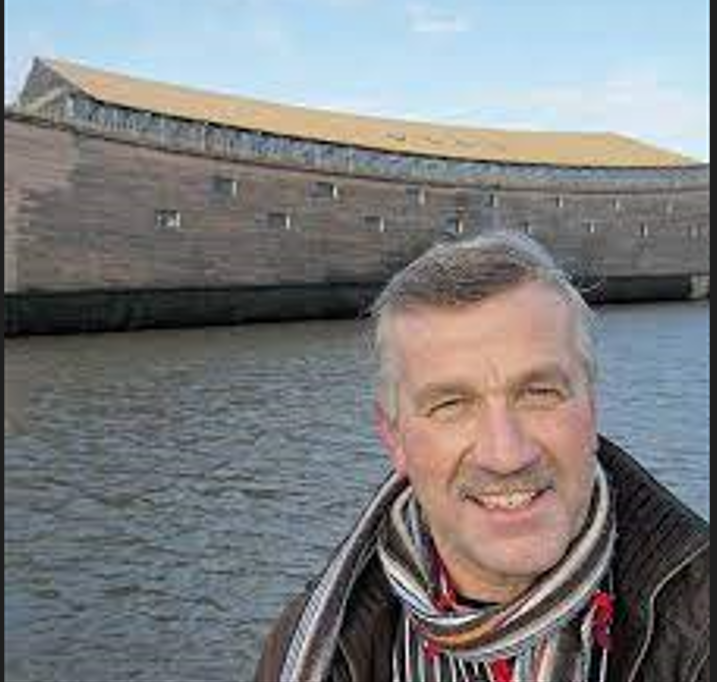 Despite her joking, Huibers went ahead with his plan, and according to Bored Panda, his first version of the ark was built back in 2006. As Euro News reported, part of the reason that Huibers thought so long and hard about building the ark is because of a nightmare he had about major floods happening in the Netherlands. According to Huibers, when he was 24-years-old, he started dreaming of these floods.

That is when he chose to get on with a plan for building an ark of his own. He started with the building schematics according to what is found in the Old Testament. But his first version was “only half the size of the one in the Bible,” so he decided to go back to the drawing board. In 2008, Huibers’ project gained the support of several amateur carpenters who wanted to help him build a life-sized replica of Noah’s Ark using the instructions laid out in the Bible. 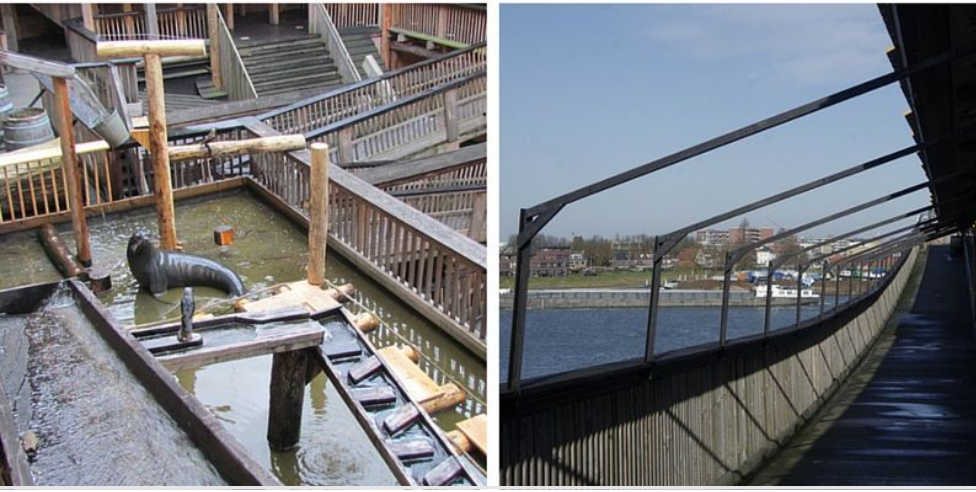 The project had a price tag of nearly $1.6 million, making it one of the most expensive of its kind. They opened it to the public in 2012 when it was completed. It was stated at the time by Huibers, “We are not professional boatmakers. It’s a little crooked here,” he said. Whatever the case, the ship was extremely well-designed. It was constructed from American cedar and pine wood and a steel frame.

A five-story building is roughly the size of the ark, which is 75 feet tall. Additionally, it is 95 feet wide and 410 feet long, with a whopping 2,500 tons of weight to boot. More than 5,000 people can fit inside the Ark at once, making it more spacious than just two-by-two. In Dordrecht, the Netherlands, the ark proved to be a popular tourist attraction.

Huibers and town officials disagreed, and the project was shut down. For the Rio Olympics in 2016, Huibers had planned to sail the ark to Brazil, but those plans were canceled due to safety concerns. The only thing Huibers was certain of was that it “made sense to take it to God’s land,” which was Israel, with his ark.

However, the wildfires in Israel prevented his other plan from coming to fruition once more. Despite this, Huibers isn’t giving up on getting his ark to Israel. Towboats will be needed to transport the ark to its final destination because it lacks a motor. This means the trip will cost $1.3 million. In order to make the trip a reality, he has started a crowdfunding campaign. Which one of these is your favorite? Let us know how we can help you!