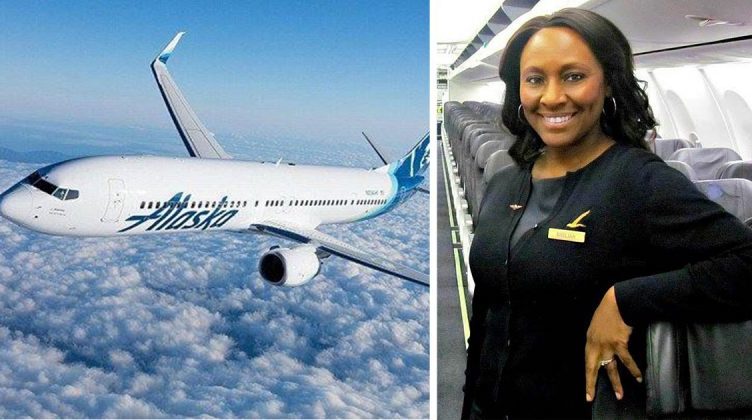 A stewardess rescued a human trafficking victim after spotting a girl who, in her words, “looked like she had been through pure hell.” Shelia Frederick, 49, was working on an Alaska Airlines flight from Seattle to San Francisco in 2011 when she noticed a greasy blonde-haired girl, about 14 or 15 years old, sitting next to a well-dressed older man. She could tell something wasn’t quite right… 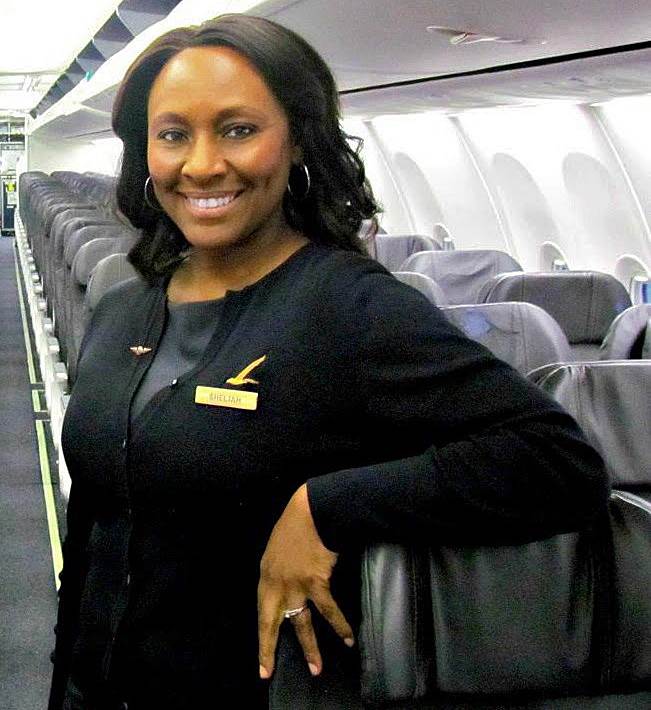 “Something in the back of my mind told me something was wrong.” He was dressed nicely. That’s what got me because I was thinking, “How come he’s well-dressed and she’s all disheveled and out of sorts?” Ms Frederick explained. When she approached and attempted to speak with them, the man became defensive, while the girl remained silent. Shelia then managed to persuade the girl to use the restroom.

The girl realized right away and discovered a note on the bathroom mirror left by Shelia herself. “I need help,” the girl replied on the back of the note. Shelia immediately informed the pilots, who were able to relay the message to the San Francisco police. As soon as the plane touched down, the man was arrested. It was later revealed that the girl was a human trafficking victim whose life had been saved by a flight attendant. 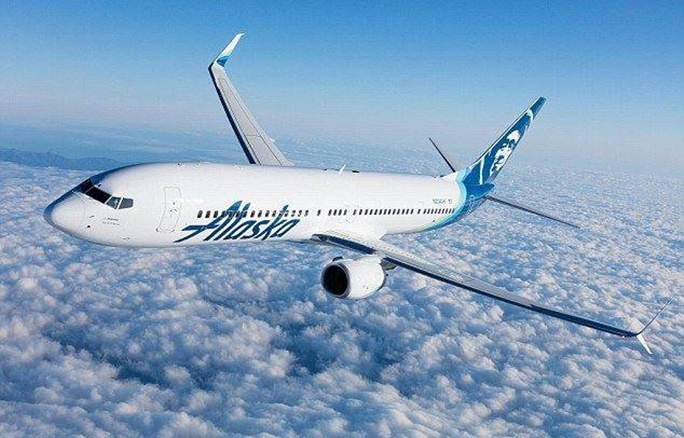 “I’ve been a flight attendant for ten years, and it’s as if I’m going back in time to when I was in training. “And I was like, I could have seen these young girls and boys and not even realized it.” If you see something, report it.” The girl, who is now in college, remembers Shelia’s act of kindness and keeps in touch with her. “I put my phone number on the note I left for her, and I guess she remembered it because she called me a few weeks later,” she explained. 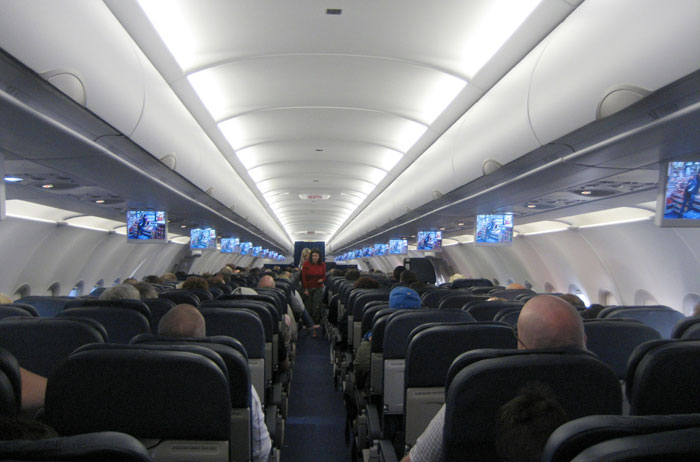 Human trafficking is a serious crime about which everyone should be aware. Last year, approximately 2,000 human traffickers were apprehended, and 400 victims were identified, according to US Immigration and Customs Enforcement.