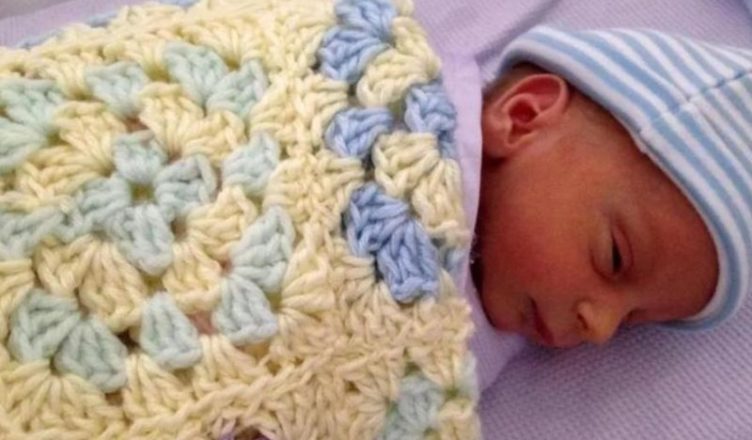 During the next examination of a pregnant woman in August of last year, doctors discovered that the fetus had stopped developing. Despite the fact that the gestation period was only 24 weeks (3 months before the due date), a caesarean was performed.

The newborn, weighing only 268 grams, was immediately transferred to the intensive care unit and hooked up to a ventilator. Doctors fought for the baby’s life and nursed him every day for six months. 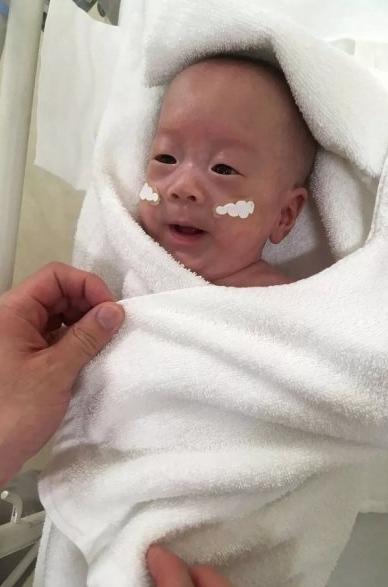 “I didn’t think my baby would survive,” And now, two months after the baby was supposed to be born, he is finally allowed to leave the hospital. It’s no longer a tiny, barely squeaking lump, but a full-fledged butuz. He is able to breathe on his own and consumes breast milk normally.

During his stay in the hospital, the boy recovered 12 times and now weighs 3238 grams, just like any other baby. “To be honest, I didn’t think my baby would survive.” And I’m thrilled to see him grow so big and healthy,” the toddler’s mother told reporters. 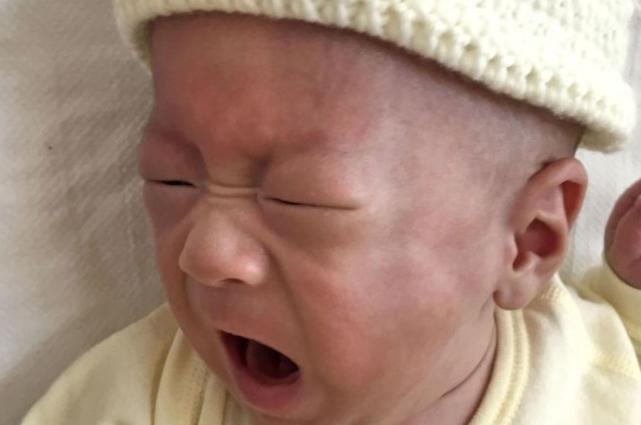 Many internal organs are thought to be underdeveloped in children weighing less than 1 kg at birth. As a result, they may experience issues with the cardiovascular system and breathing. Furthermore, the extremely low immune system level makes such babies extremely vulnerable to infections.