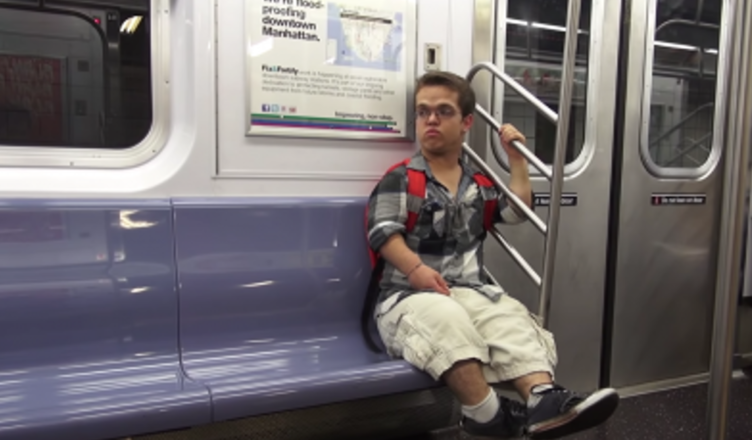 Jonathan Novick, a 22-year-old New Yorker, suffers from dwarfism. He wanted to show the rest of the world what it’s like to walk in his shoes. Novick was diagnosed with achondroplasia, a type of dwarfism, as a child. Achondroplasia is a genetic disorder that affects the fibroblast growth factor receptor protein in the body. This protein begins to function abnormally in achondroplasia, slowing bone growth in the cartilage of the growth plate, resulting in the person remaining below average height.

He had a fairly ordinary childhood, he claims, but that all changed when he moved to New York City. He wore a hidden camera and created the documentary “Don’t Look Down On Me” to show the harassment and omnipresent bullying he encounters as a dwarf walking around NYC. We could all “walk a mile in someone else’s shoes” to truly understand what it’s like to be in their skin if we all had a little more compassion. However, some people are simply horrible human beings. 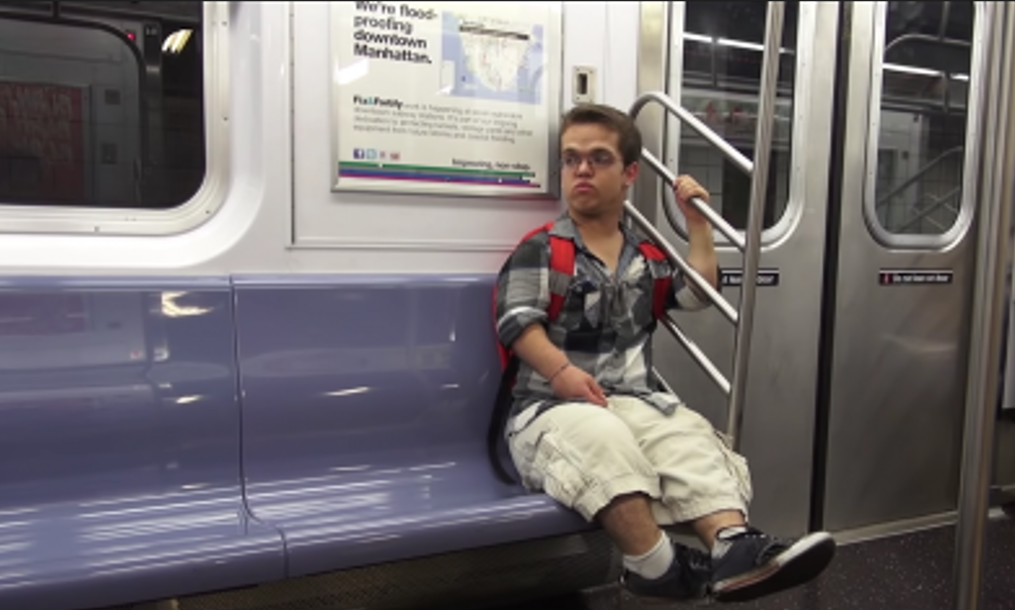 The results were downright disturbing. He was stared at, screamed at, called names (such as “short stuff” and “midget”), and compared to one of the kids on the show “Little People, Big World” simply because he was small. “I wanted to stop telling people what happened to me,” he says in the video. “I wanted to show everyone what had happened to me.” It was truly eye-opening. Please SHARE this video to help raise awareness!