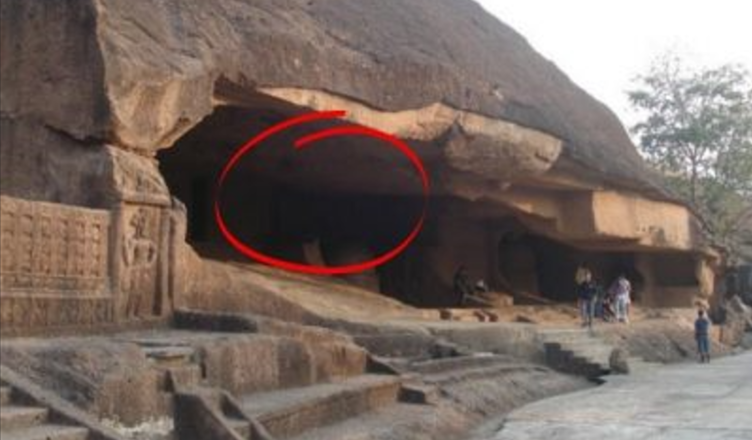 According to legend, in 1819, British officer John Smith was pursuing a tiger through the jungle outside Mumbai when he discovered a cave entrance hidden in the bushes. Something odd about the entrance made him abandon his pursuit and embark on another adventure. 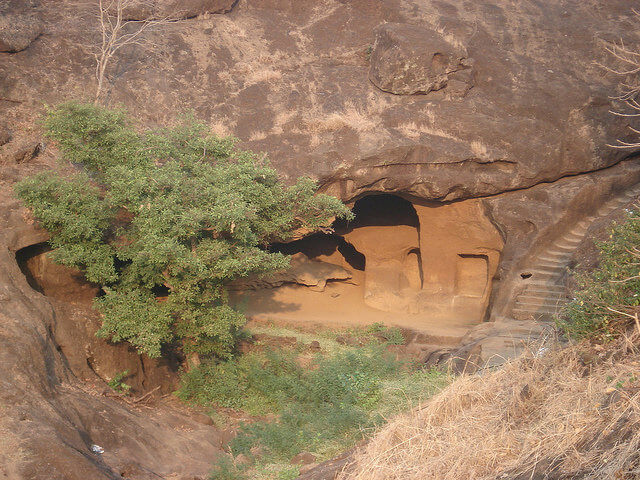 Soon after, he noticed what appeared to be ornate carvings in the rock. He had no idea there was a lot more behind that cave. He discovered man-made carvings engraved in the wall inside, but that was only the beginning! His next discovery was a vast network of shrines and monuments carved into the mega stone. 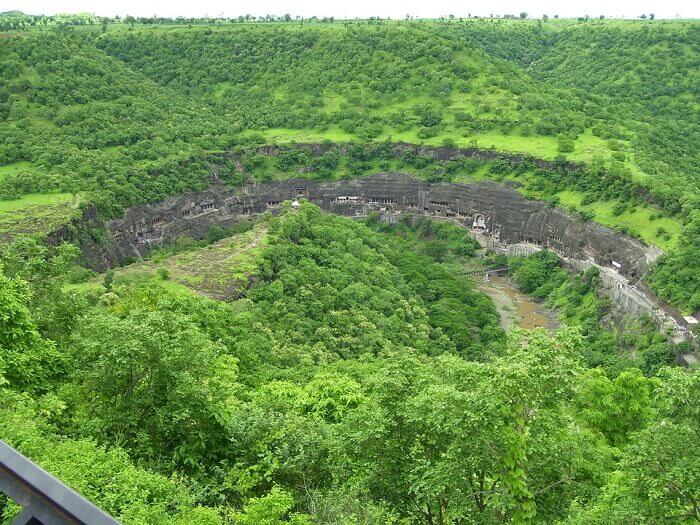 There were 30 caves in total! According to experts, this entire ‘city’ in the caves was built around 200 BCE as a retreat for Buddhist monks during the dreadful monsoon season. Each cave is distinct, with variously engraved people and sculptures on the entrances and interiors. 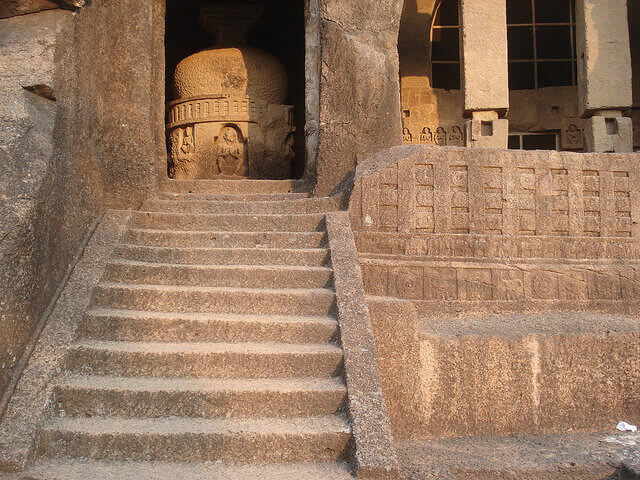 The caves were abandoned around the seventh century, but they remained a sacred site for the locals. The carvings depict Buddha in all of his incarnations. Many paintings have also stood the test of time like champions! They were in excellent condition. It’s a truly amazing discovery, and it makes you wonder how many things we still haven’t discovered… It makes you think!