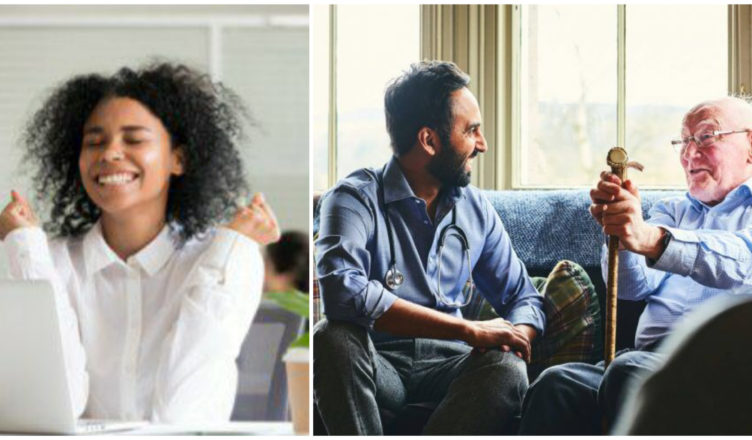 In today’s rapidly changing business world, types of work schedules are as varied as the companies that adopt them. But forty-hour work week standard model is the same in almost all countries. The most popular schedule for this model has been an eight-hour work day. Few of us know that there were times when it was not “the normal”. 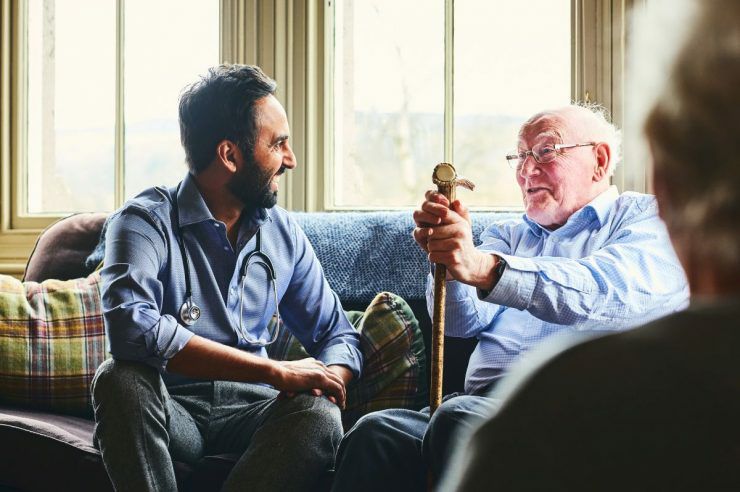 An eight-hour work day has it origins in the 16th century, but the modern movement dates back to the Industrial Revolution in Britain, where industrial production in large factories transformed the working life. At that time, the working day could range from ten to sixteen hours, the work week was typically six days a week and the use of child labour was common. The fourty-hour week model ensured that employees were not exploited and were given pays above their fixed salaries if they worked for more than the designated fourty hours in a week. The aim was to reduce fatigue and increase productivity.

Now, due to that, employees in all over the world must receive overtime pay for hours worked over 40 in a workweek. The eight-hour day movement forms part of the early history for the celebration of May Day, or Labor Day in some countries.
But fourty hour work week was brought into existence during the time when the relevant technology did not exist and desk jobs were not in vogue. This was when physical labour was in abundance. Thus, work was done and hours were decided on the basis of physical capabilities. 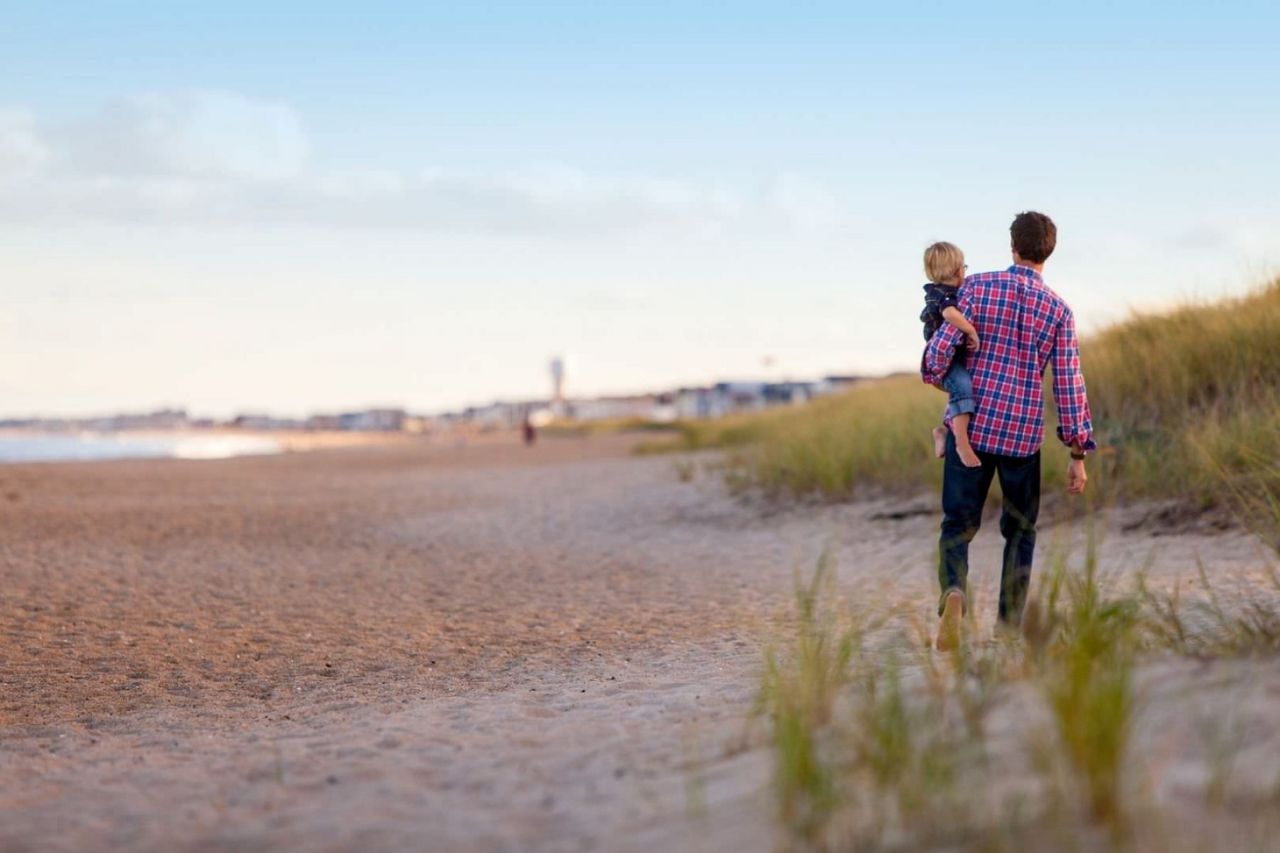 A fourty hour work week model surely served the purpose in the past, but now acouple who works 40 hours a week cannot find time for home and kids. Also, the pandemic has seen a mindset shift around work-life balance – and not just for employees. Studies suggest that working more doesn’t make you more productive and the business world witnessed that in 2020. Now people question if forty-hour work week is the best that there is. Nearly two hundred years after it was conceptualized, and eighty years after it became a law, does it really work? More and more people understand that if hours are not imperative to the job, there will be less stress on employees, which will make them more productive. 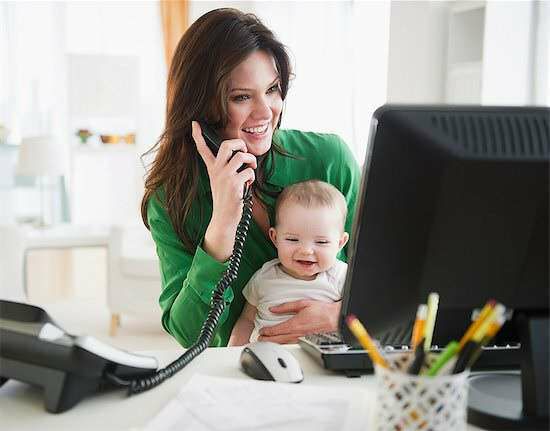 For some of us, the line between work and what we love is blurred, so our lives wouldn’t change much, but for many, there is a clear distinction between what is work and the rest of life. As a result, we need to work less in certain jobs in order to do more of what matters and what is meaningful and important to society.
Even the employers understand it now. Some well-known companies even started to experiment with a four-day working week. Staff in those companies will remain on the same pay as part of the year-long trial.

Working fewer hours doesn’t necessarily equate to a reduction in productivity. In fact, according to a 2017 trial of a six-hour working day in Sweden, the opposite is true. Despite failing to convince everyone, those behind the Swedish trial claimed that its benefits outweighed the costs. 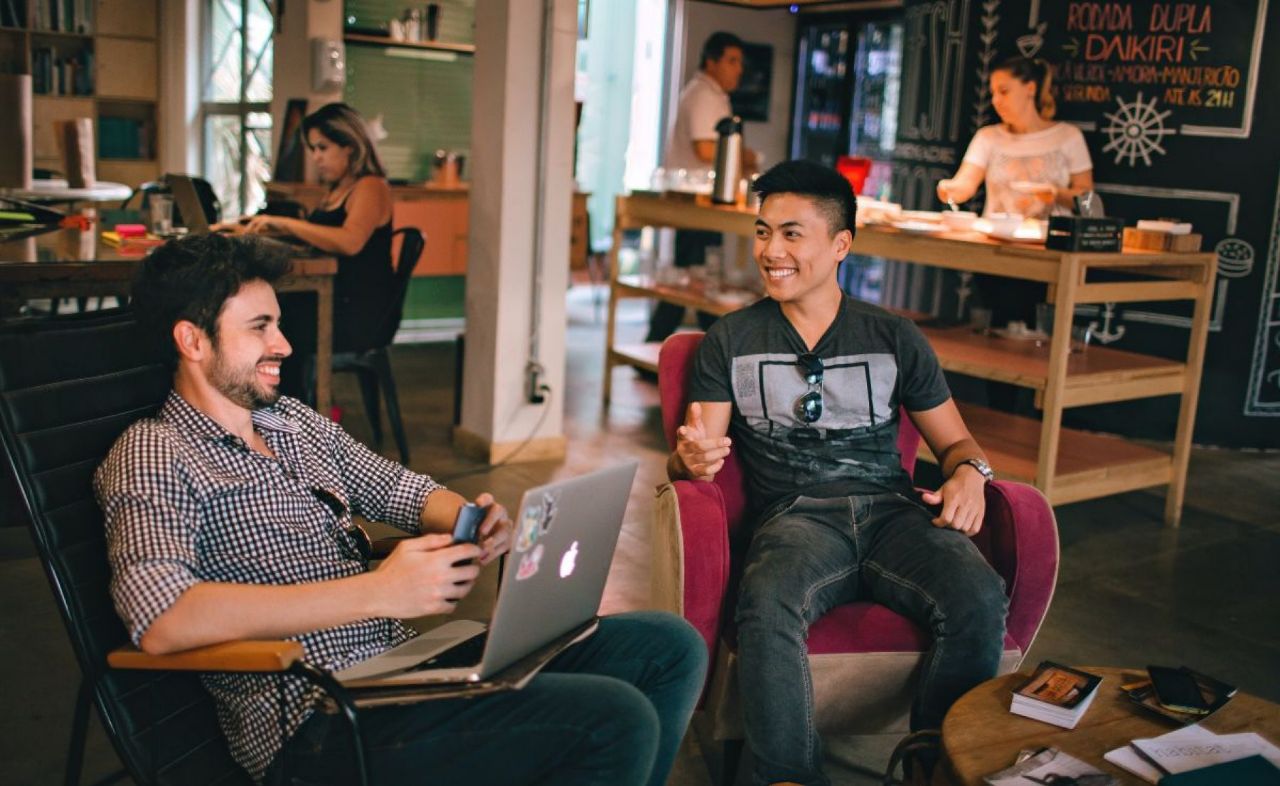 Shorter work week is the complete opposite narrative of the need to work more and to work harder. Rather, it is about being productive and effective in life and at work. There are alternatives to 40 hours a week that can be pursued.

1. Flex Time
This is the system wherein employees can customize their own work schedules. This kind of work system ensures that they are more productive and that they have a proper work-life balance.

2. Compressed workweek
This is when you can switch to a 4 day work week by compressing the hours of a 5 day work week. While it does give an exhilarating feeling of having a three-day weekend, it may take a toll on the employees who would cram more work into lesser hours, owing to more stress and less productivity. 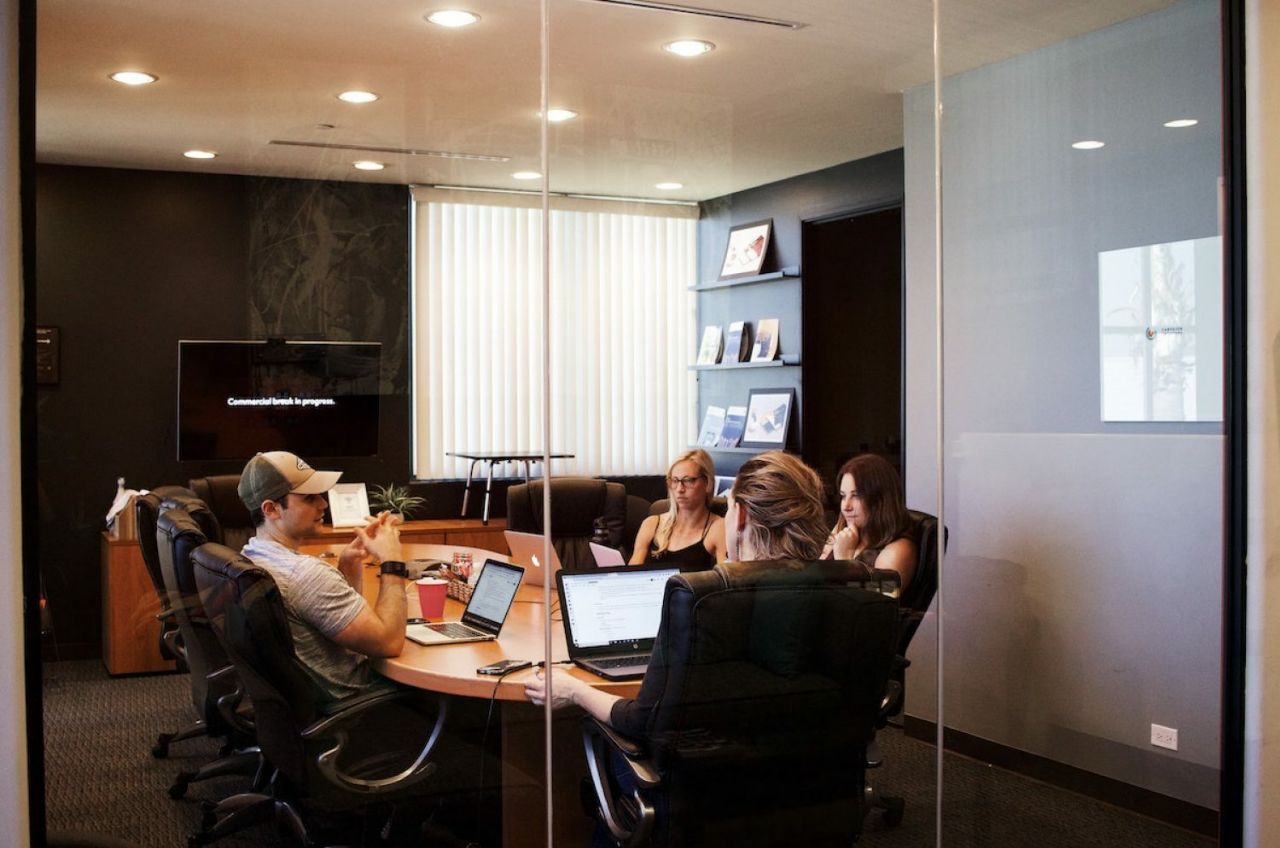 3. 32 hour work week
Now, a 32 hour work week seems the most feasible option. This does not involve cramming the hours of a 5 day work week, nor does it have any unrealistic expectations. This is merely a cultural change in the professional scenario which can be brought forth gradually. It will actually lead to less stress and more productivity in today’s day and age, like the 40 hour work week model did a century ago.

Whichever technique employers may pick, they must make sure they encourage their employees to be more productive by giving them a good work-life balance.
Happy May Day! Happy Labor Day!