Who Is This Baby Biker: 4 Year Old Boy Has Crazy Motorcycle Skills 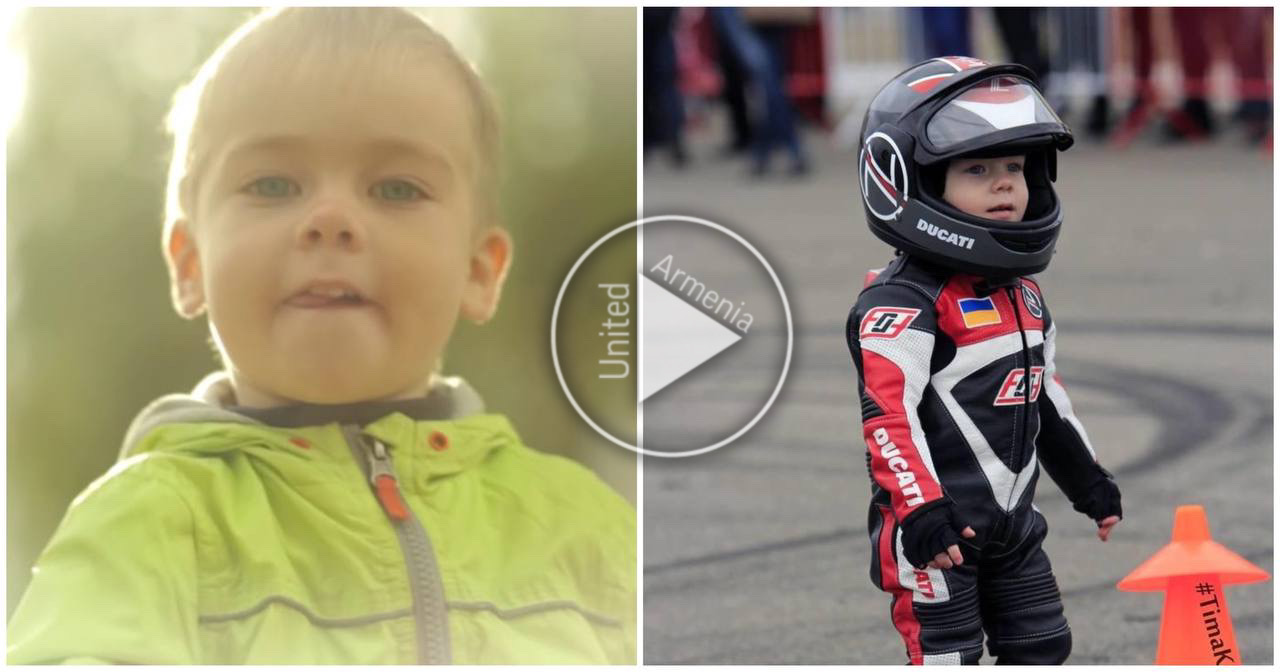 There is no doubt that Tima has a bright future on the two wheels ahead of him. In fact, for several years after the success of his viral video, the boy has been crushing him in mountain biking and cross-country motorcycle competitions.

While most 4-year-olds are playing with toy motorbikes, incredibly Tima Kuleshov is already riding them. And his fastest bike can go an impressive 45 miles an hour. He started riding a bicycle before he was 2 years old after that took part in competitions. 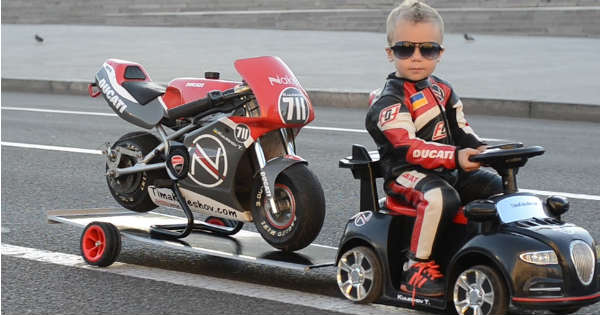 Just a few months later, he began to ride motorbikes. And by the time he was three and a half, he was taking part in children’s competitions in Russia. His proud parents Alexander and Victoria say, that he has no competitors in his native Ukraine.

But despite his success, he doesn’t brag. In fact, he often doesn’t even tell people that he rides motorbikes. His parents say that they worry a little bit about him riding a motorbike, but his other hobbies include skiing and trampolining. So, he clearly has a taste for speed and danger.